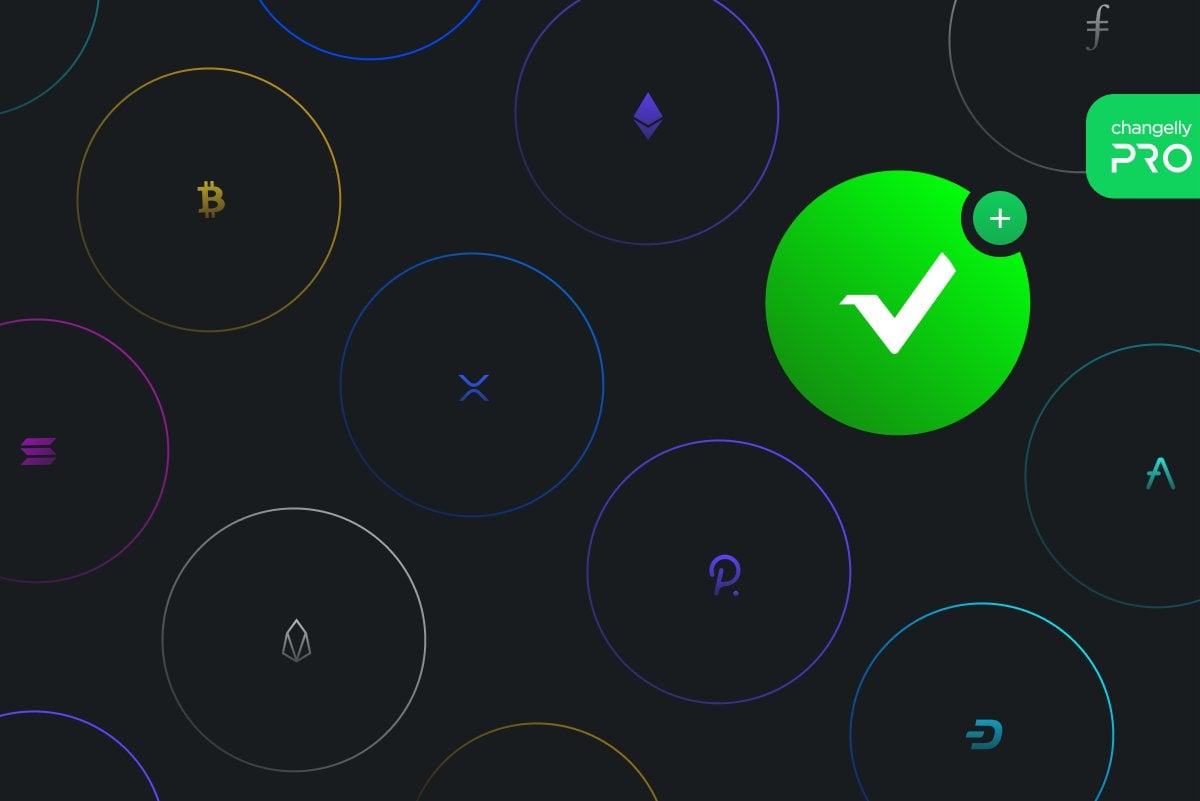 Vertcoin, an open-source cryptocurrency created in early 2014, is now available on Changelly PRO. Starting today, users will be able to deposit the coin directly to their accounts and trade the VTC/BTC and VTC/BUSD trading pairs.

VTC is a fully open-source peer-to-peer cryptocurrency whose blockchain is maintained by a decentralized coalition of miners. It uses an ASIC resistant proof-of-work mechanism to issue new coins and incentivize miners to secure the network and validate transactions. The project was built using Bitcoin as a base and receives all of its updates – for example, VTC is currently in the process of doing the TapRoot upgrade that BTC has locked in earlier this month.

One of the key advantages of Vertcoin is how easy it is to mine. The process is extremely beginner-friendly, as the project provides users with a one-click miner. All one needs to start mining Vertcoin is their computer. VTC has a 2.5 minute block time, same as Litecoin. Verthash, Vertcoin’s mining algorithm, is similar to Ethereum’s Ethash, which ensures maximum distribution of hashrate. Verthash is considered to be the most advanced mining algorithm to date.

It was a pleasure working with Vertcoin’s team. We were honored to see the VTC community come together and raise funds for the listing on our platform – we are sure that this collaboration will benefit both of our projects. ERIC BENZ, Changelly CEO About Vertcoin

Having been around since 2014, Vertcoin is a team of volunteers who share a passion for cryptocurrency and the idea of decentralized exchange. All of their software is open-source. The coin’s codebase is based on upstream BTC. Vertcoin’s slogan is:

No Premine, No ICO, No Airdrop.

As the Vertcoin team states, every coin of their project has been mined in a decentralised GPU driven manner and all of their funding is community-driven.