AAX Listing is a much bigger deal than you can imagine 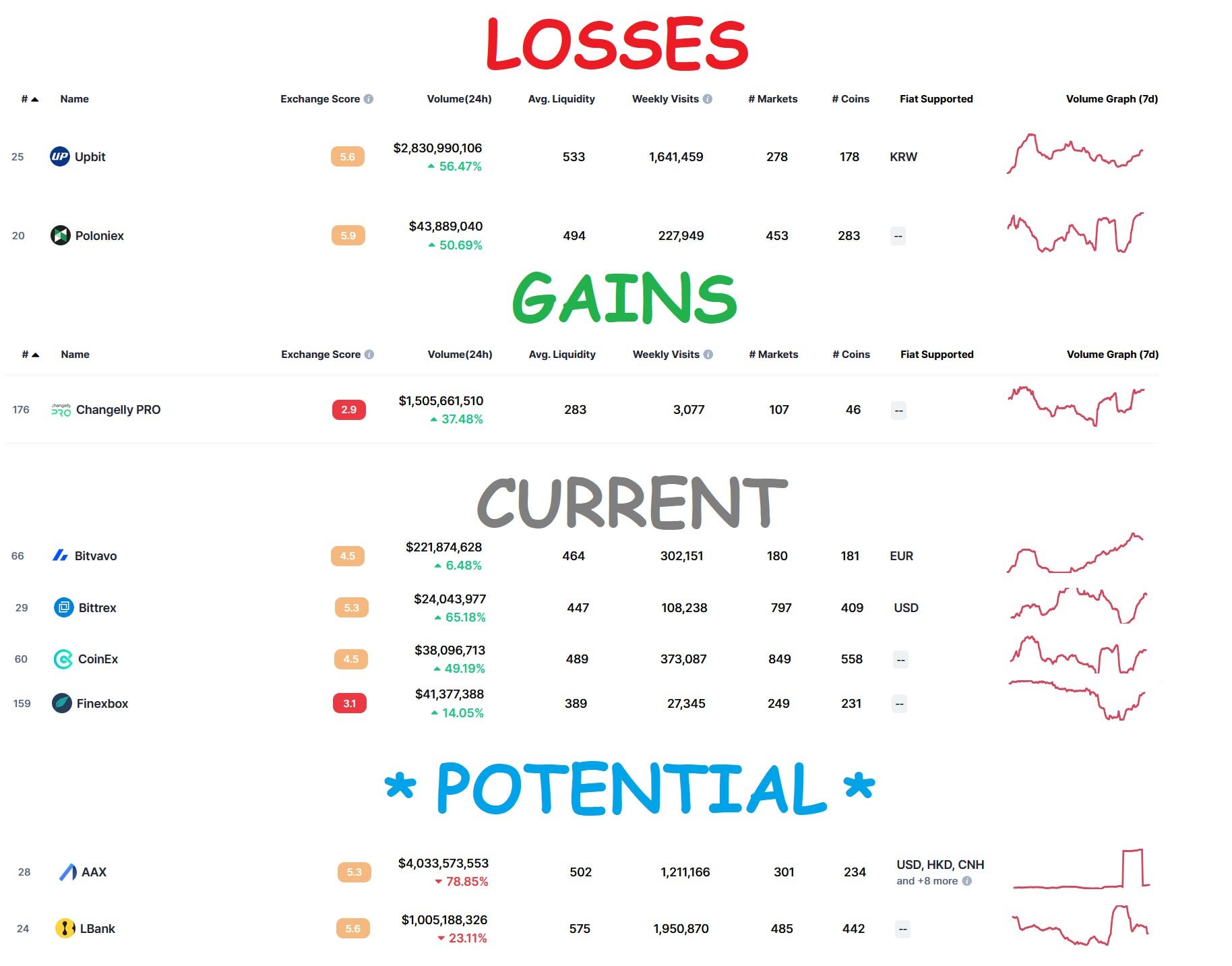 AAX Listing is a much bigger deal than you can imagine

There is a lot of crying about Vertcoin price which is the elephant in the room. You want more hopes for the price to go up? Well, continue reading...

Back some time ago during the 2017 bull run, Vertcoin was on other big exchanges such as Poloniex and UpBit. During last year's run, it was mighty pathetic when compared to 2017. "We have Verthash! We have OCM now! Why won't the price go up?" Lack of volume and mainly because of lack of accessibility.

There isn't anything wrong with Vertcoin yet it lacks attention, why? Because not many people want to spend their time signing up for an exchange just to get heavily involved in a coin/project. This isn't 8 years ago where there only a select few projects around. Now there are hundreds of projects to gather interest so people give up easily on one project since they can move on to other accessible projects to invest in with ease! Sure, Vertcoin has interest but that won't mean anything until it has a much wider and easier access.

Since the 2017 run, Vertcoin has been removed from Upbit and Poloniex but in return gained Changelly listing which the community worked on getting. However, Changelly's gain is VERY SMALL compared to its losses from being delisted from Upbit. Lets look at some basic numbers on these exchanges... View Here (Data from CoinMarketCap)

What we can see is that we lost two big name, recognizable exchanges (Upbit and Poloniex) and gained a questionable exchange, Changelly. Of course volume has dried up and has not been the same as 2017 when Vertcoin was popular because back then it had accessibility unlike now. Back in 2017, it was a very common meme to refer to the Koreans as the cause of the bull run from Vertcoin having a heavy presence of volume coming out of Korea. Vertcoin lost an entire country's access and majority of volume from that exchange loss. So what kind of potential are we are working with here to get back the spotlight again?

We have LBank and AAX to work with right now but obviously AAX is the cheaper of the two ($15k listing fee if we get 200 users to sign up by November 12th and have 280 vtc in their account AFTER trading fees). Upbit was special because it was the only exchange catering to a country that no other exchange had access for Vertcoin. Now we have the potential to cater to 11 different fiat currencies (9 of those fiat currencies not easily accessible to Vertcoin from before. I'm aware that Bittrex Global does accept other fiat currencies but only with credit card which is very inconvenient and expensive fees) which would give more accessibility for Vertcoin than ANY exchange that could have offered in the past or currently.

AAX or LBank's exposure alone would be greater than all of Vertcoin's current exchanges cumulatively! These are also two big name exchanges similar to Upbit and are widely recognized. It sure would be great to get Vertcoin on Coinbase because we all know and recognize that name but did you know that AAX has greater trading volume than Coinbase? Yep, so lets push for 200 users by November 12th because paying $35k instead of $15k is one big expensive difference. Lets not let this opportunity go to waste. We are looking at a literal market exposure shift with the additional of either LBank or AAX. As of right now AAX is our cheapest option and largest market exposure to different fiat currencies.

Hoping for bigger volume, bigger liquidity, bigger price, bigger hype? No one can guarantee that an exchange listing can do that but with a vast increase in fiat support, recognized exchange support, exchange volume, and overall more accessibility, it's possible!

For more information about how to get involved in the 200 user campaign for exchange listing on AAX, click here