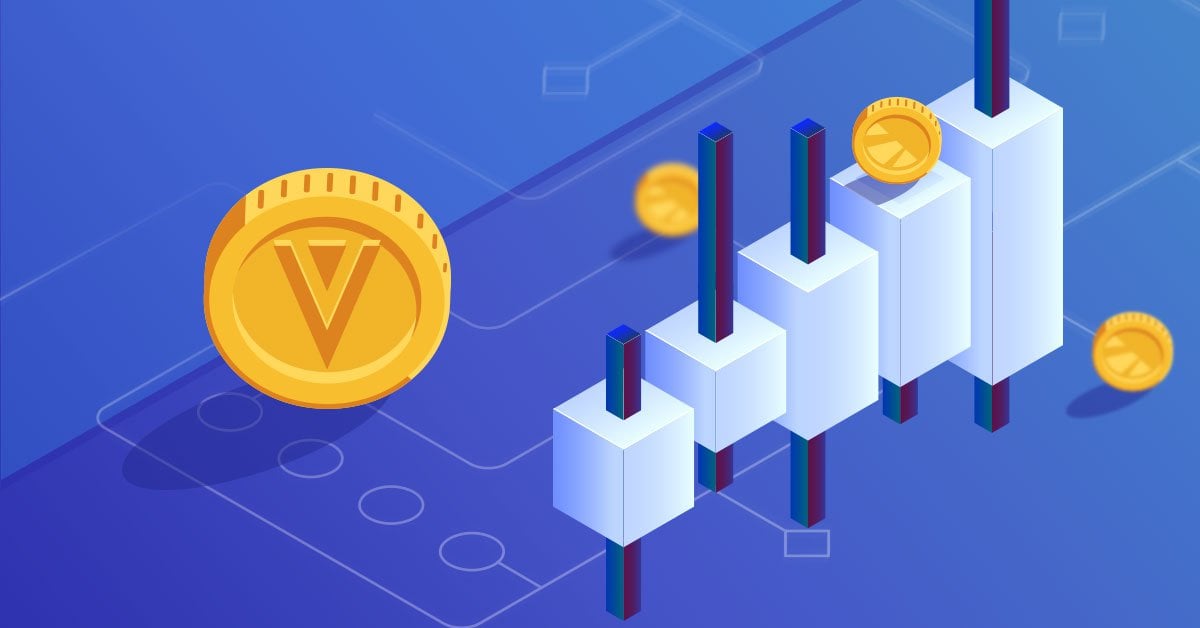 The amount of information in the digital space is rapidly increasing annually. Confidentiality and protection of user data are the most critical tasks in the modern world of IT-technologies. One of the digital projects aimed at enhancing the security of user data is the Verge platform and cryptocurrency (XVG).

Verge works on Proof of Work protocol. However, there are five more algorithms to mine cryptocurrency. The platform can process 100 transactions per second. Well, it’s quite impressive. So let’s explain some Verge basics, and find out what is the Verge future price. There’s a Verge (XVG) price forecast 2019&2020 by Changelly!

Unlike many other cryptocurrencies, there was not even an ICO to launch DogeCoinDark. The developers created a branch from the Bitcoin blockchain, invested their money in the project, and mined the first coins themselves.

Verge cryptocurrency developers focus on anonymity and confidentiality. They did not create completely new technology, but took as a basis the existing Bitcoin blockchain and made some improvements to it (first of all, this concerns the algorithm, with Bitcoin, SHA 256).

In the process of working on the Verge project, TOR and i2P were added to the blockchain, which allows anonymizing the transitions of users to the Internet. The Verge network has a system that enables almost instant transactions. You can transfer XVG cryptocurrency much faster than other coins since SPV technology is used, through which developers were able to reduce the transaction time to 5 seconds.