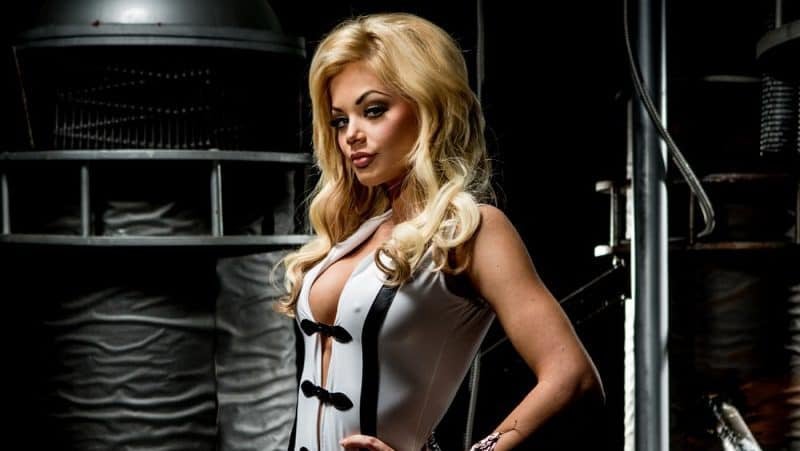 While the loss of PayPal is undoubtedly a major hit to the site’s models and users, some are taking it as a chance to try out the site’s less-centralized payment options like Verge (XVG).

“I’m currently experimenting with using cryptocurrency for transactions and hope to transition fully to crypto payments by 2020,” Steele said in a recent statement provided to SludgeFeed. “In an attempt to get more independent business people like me to adopt cryptocurrency, companies like [Verge] are making it easier for circumspect customers to accept crypto payments, but it’s still a struggle to convince long-time PayPal users to get on board. My personal business still isn’t as lucrative as it was five years ago.”

“Adopting cryptocurrency isn’t merely choosing an alternative form of payment; it’s a moral position for sex workers, our customers, and those that advocate for the right to purchase any lawful service we choose, free from discrimination and bigotry,” added Steele, condemning PayPal fo...