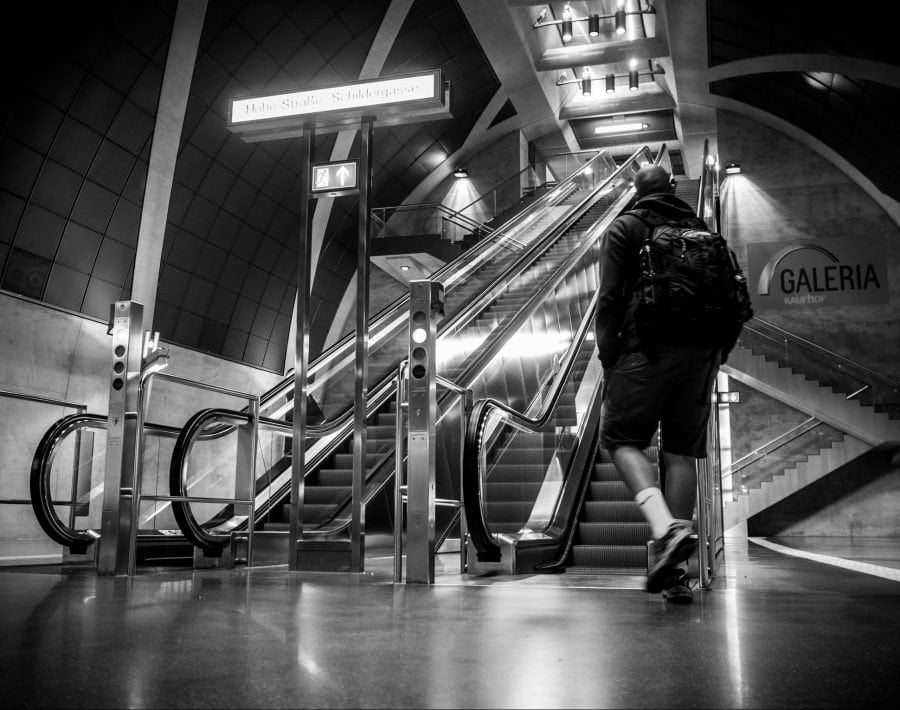 Market bounces back for Verge (XVG)

We’re hosting another #SDK webinar during #BerlinBlockchainWeek. This time, our dev team will talk you through creating our internal proof-of-concept #blockchain invoicing app – Lisk Bills. Subscribe to our channel ahead of the stream: https://t.co/UdmeU0FofF pic.twitter.com/5TFHolVZzR — Lisk (@LiskHQ) August 16, 2019

Maker is a smart contract platform on Ethereum that backs DAI via the use of Collateralized Debt Positions. It is ranked at #22 on coinmarketcap. The price of Maker rose by 8.61% which brought the price up to $508.21. The trading volume recorded is $2.359...