Zumoswap, a VeChain DEX built from the ground up instead of forked from Uniswap code like [Vexchange.io](https://Vexchange.io), launches. [https://medium.com/@zumoswap/zumo-begins-address-the-elephant-in-the-room-30f638a1531c](https://medium.com/@zumoswap/zumo-begins-address-the-elephant-in-the-room-30f638a1531c) "DEX isn’t complete without a native token. Since you asked, we do have a plan for the $ZUMO token to be released. It will be released in a similar manner of Bitcoin and details will be announced in the following articles. **All Liquidity providers and traders and X Node holders will receive the airdrop**."
Go to self.Vechain
thenewscrypto.com 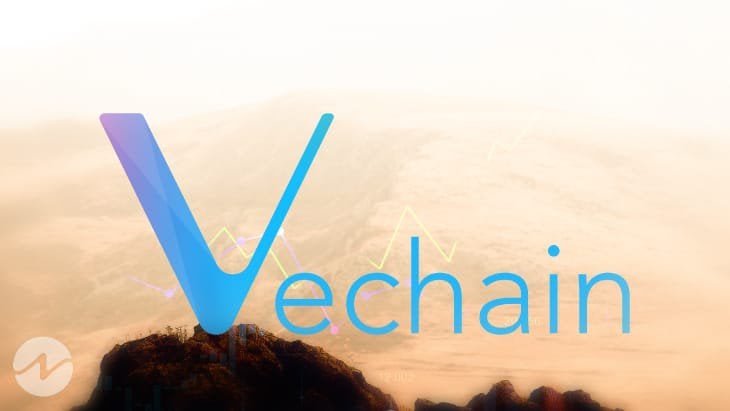 The bulls couldn't even hold the barrier at $0.05856, previous support. Price went below all of its EMA ribbons as a consequence.