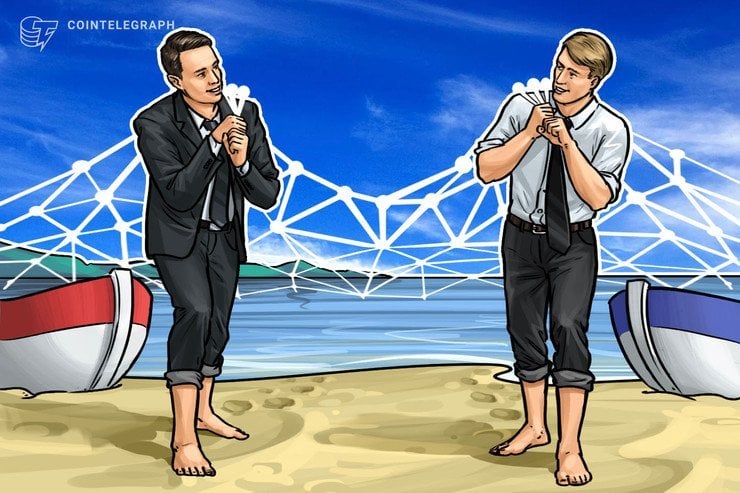 Will Vechain overtake the competition?

The Ecuador-based Sustainable Shrimp Partnership (SSP) is joining IBM's Food Trust Ecosystem, using IBM’s blockchain technology to ensure the quality of SSP shrimp products, according to a press release on May 6.

By joining the Food Trust Ecosystem, retailers and consumers will have access to production and development data on the SSP shrimp products. Director of SSP Pamela Nath said:

“Our aim is to have SSP premium quality shrimp in supermarkets and on menus where the consumer can scan the QR code and find out which farm it is from, how it was farmed, and key indicators on its food safety and sustainability profile.”

The SSP is a collective of companies involved in shrimp production. According to a recent article by SeafoodSource, there are eleven Ecuadorian shrimp farms producing SSP shrimp, as of April. In March, the United States imported 1,000 metric tons of shrimp produced by the partnership.

IBM launched the Food Trust Ecosystem in October, 2018 after a year and a half of testing.

Major research firm Gartner recently claimed that 20 percent of the world’s top grocers will be using blockchain technology by 2025 to provide quality assurance of food products. The Gartner report praised blockchain as an ideal tool for food tracking, and Senior Analyst Joanne Joliet asserted that it will be grocers that drive blockchain development.