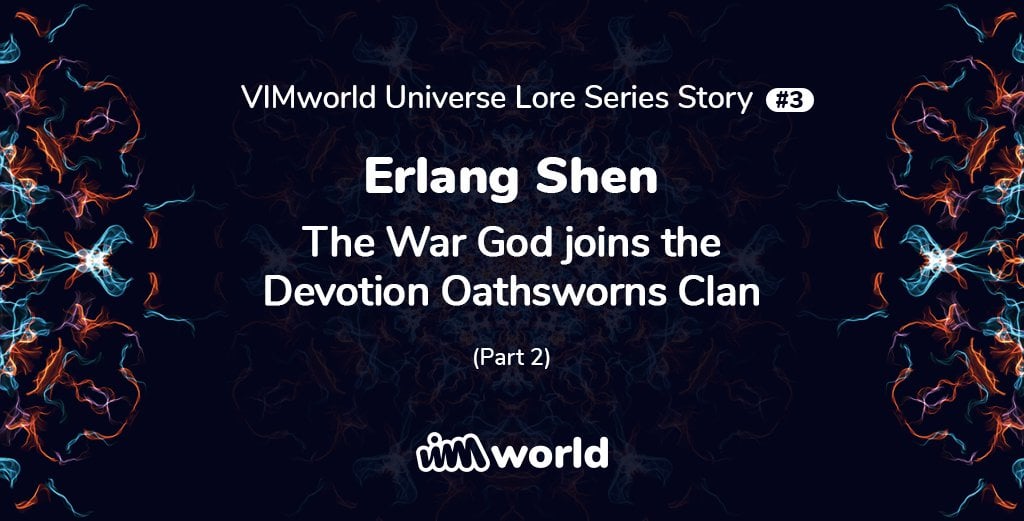 Erlang Shen and his Howling Celestial Hound hardly noticed the acres of fields stretching all around the village, fields filled with all manner of unusual and exotic fruits, vegetables, and grains. They were focused on making it to the village square, to warn the inhabitants. To prepare to fight the demons.

On his way to the village square, Erlang Shen landed in a field of grass under a sunny sky, with a slew of tents and makeshift shelters around. Banners were flying an insignia of two open hands holding a heart, spread across a backdrop of violet that waved proudly in the breeze.

The Howling Celestial Hound ran to Erlang Shen’s side and started growling, which made the proud general focus his attention to the immediate situation. Across the field, there was a small skirmish of more of the demons fighting what seemed to be the members of the banner battling them, and putting them down.

Erlang Shen went to call upon his deity abilities to send a powerful rush of wind to blow more of the demons back, only to find he could not.

“What madness is this? I cannot use my powers here even in times of crisis?” Erlang Shen exclaimed in shock, as a sliver of worry took him over.

The sound of a loud repetitious banging was heard to his left, as Erlang Shen saw a humanoid, gray three-headed hell hound wearing an orange outfit wielding a type of metallic, demonic projectile-based weapon that took the demons down with amazing speed and efficiency.

“Don’t mind him, that’s Borf. He’s on our side,” a female voice spoke to Erlang from behind. “You look a little lost, friend. Are you a new arrival as well?”

Er Langshen turned his head to see a large woman, with mass and bulk that sat juxtapose to her otherwise kind voice and feminine facial features.

“Say, you look like one that belongs to the Jade Emperor’s palace, much like my own,” Erlang Shen remarked, her makeup similar to that of the women of the palace. “Are you from th... 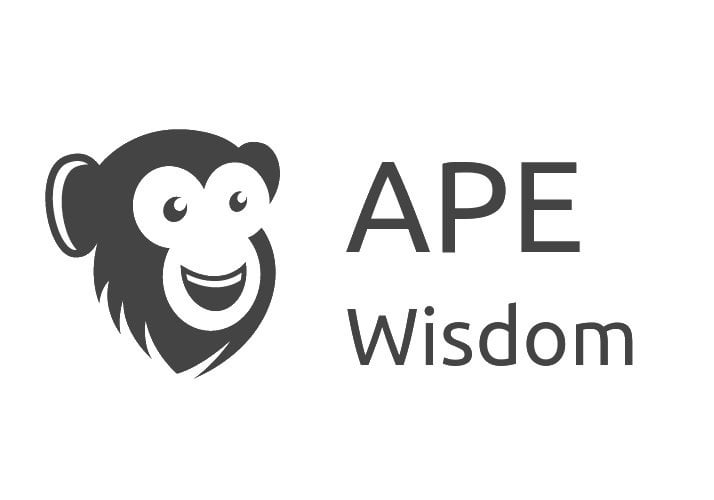 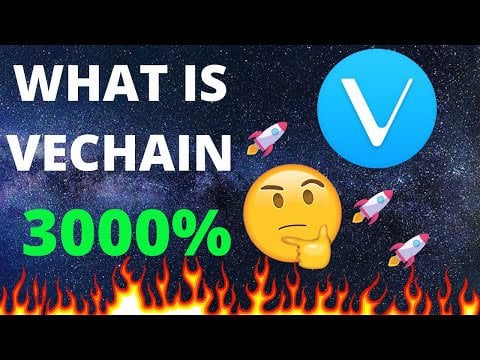 What is VeChain and what is VeChain used for you may ask! Today, we delve deep into VeChain Crypto as I show you my bullish case and VeChain price prediction...
9
Share 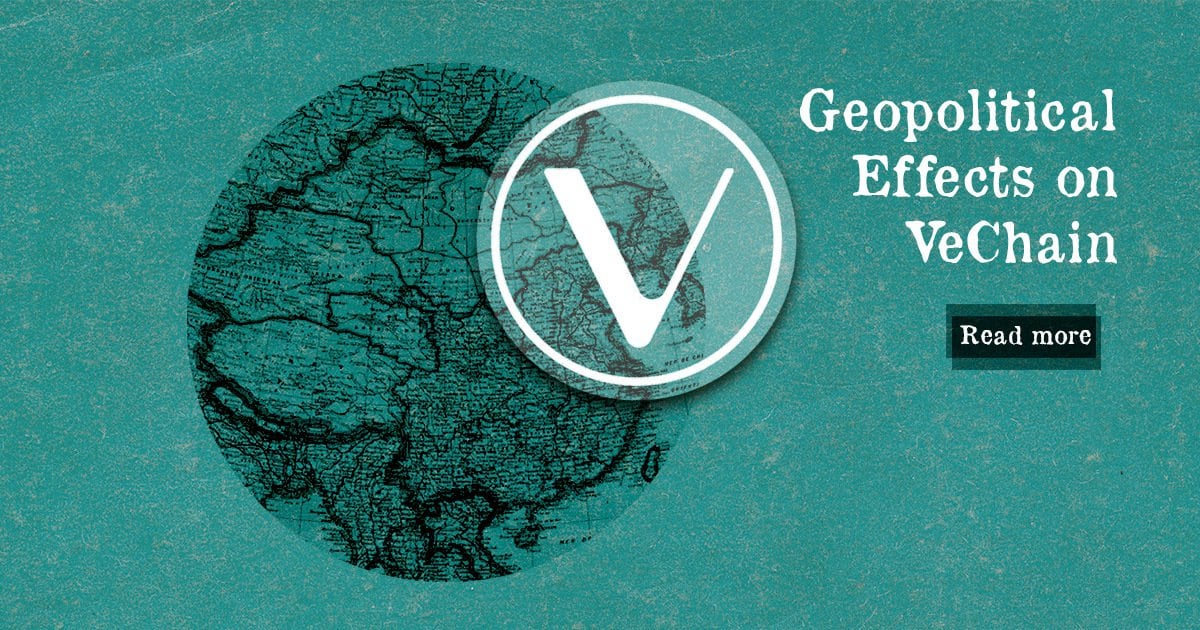 Geopolitical Effects on VeChain — VeChain has a favorable relationship with the People’s Republic of China despite cryptocurrency fallacies.

China viewed blockchain as a concern before researching new avenues of expanding blockchain into a comprehensive governmental tool to enforce their state laws above anything else. 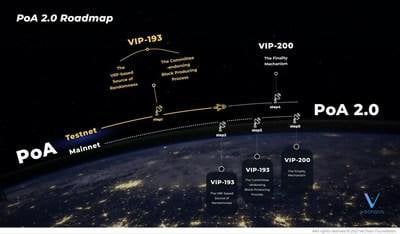 With multiple years of enterprise delivery under its belt, VeChain has established itself as the top public blockchain solution provider in the world.
3
Share