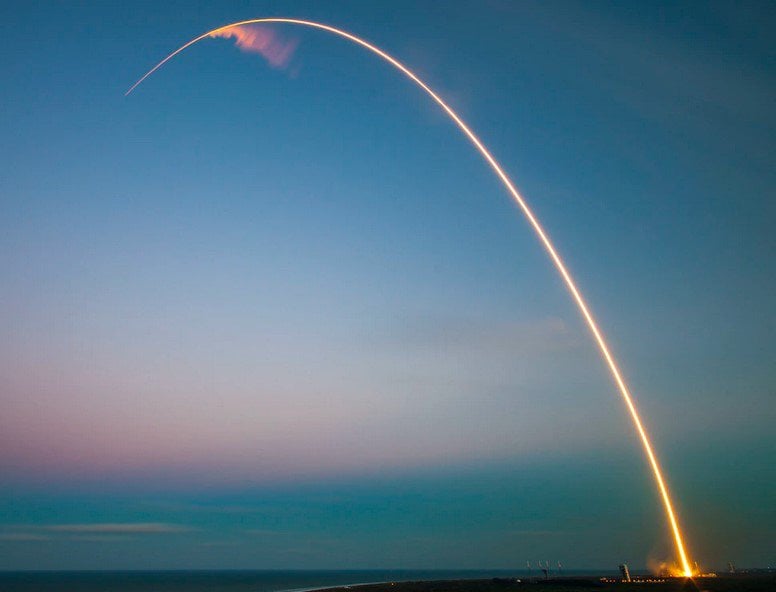 Via their Twitter handle, the VeChain Foundation announced the start of the voting process that will allow the community to decide to implement or reject a major update to their network: Proof-of-Authority (PoA) 2.0. This upgrade could usher a new wave of blockchain “mass adoption”, the announcement said.

As NewsBTC reported, the PoA 2.0 upgrade will eliminate the tradeoffs of the Nakamoto Consensus and Byzantine Fault Tolerance (BFT) consensus implemented on cryptocurrencies such as Bitcoin.

If approved via the voting process, the upgrade will enable blockchain VeChainThor to benefit from a high throughput capability. In addition, the PoA 2.0 upgrade will bring guaranteed data finality to the network to attract more companies and high-volume use cases without compromising its security. The Foundation said:

(…) the VeChain Research and Development teams have been working on a massive upgrade of the VeChainThor blockchain called SURFACE (PoA 2.0), standing for a Secure, Use-case-adaptive, Relatively Fork-free Approach of Chain Extension.

The VeChain Foundation believes this update will allow the blockchain VeChainThor to “lead the pack on the road to mass adoption due to the development of many revolutionary technologies”. If approved the PoA 2.0 will operate as one of the first “combined consensus mechanism”.

These entities will have to confirm or reject the implementation of the PoA 2.0 in its first phase, to introduce the Verifiable Random Function (VRF) as a source of randomness. 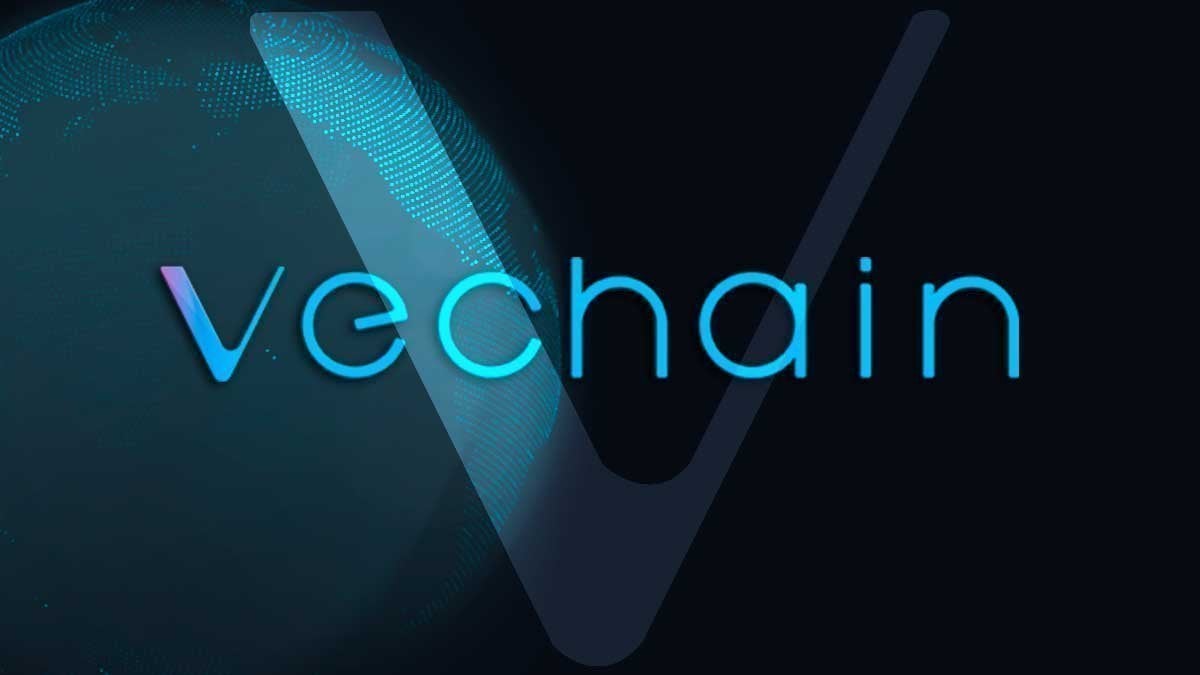 2020/2021 has shown all of us that cryptocurrency is here to stay. We are experiencing right now the beginning of what the future is going to look like, cryptocurrency will be a major part of all of o...