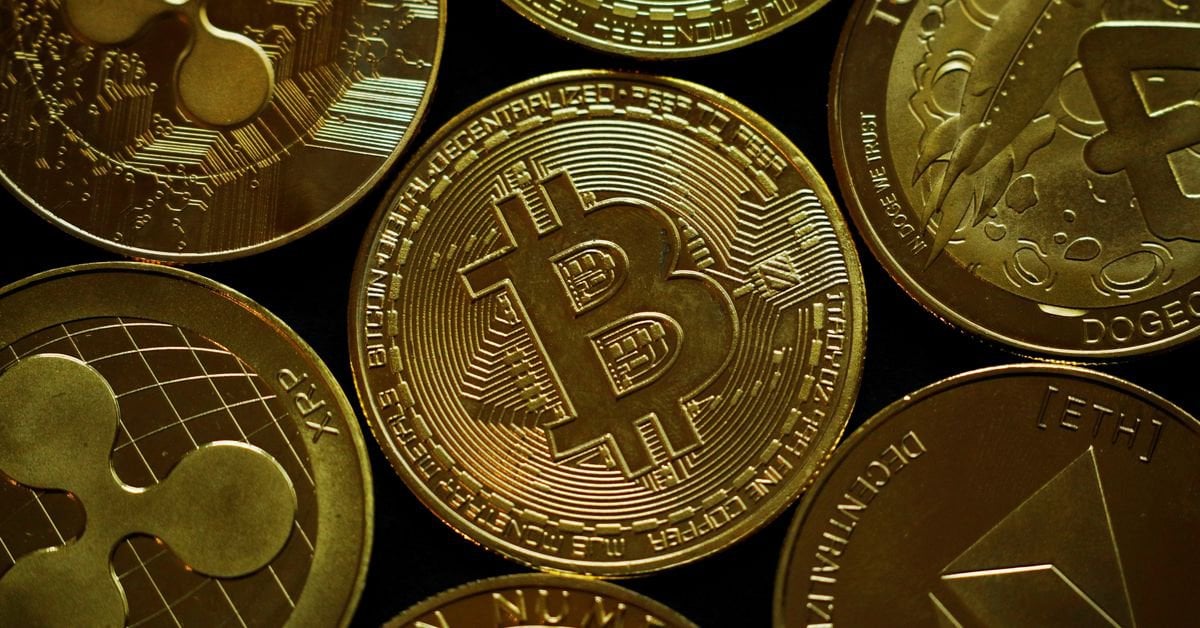 Tanzania cbank says it is working on president's cryptocurrency push

DAR ES SALAAM, June 25 (Reuters) - Tanzania's central bank has said it is working on President Samia Suluhu Hassan's directive to prepare for cryptocurrencies, pointing to a possible reversal of a ban it put in place in 2019.

The new president, who came to power after the death of her predecessor in March, said this month the arrival of digital currencies in the East Africa nation was inevitable.

"In the financial sector, we have witnessed the emergence of blockchain technology or cryptocurrency," Hassan said during the opening a new central bank branch in the northern town of Mwanza this month.

"Many countries in the world have not accepted or started using these currencies. However, I would like to advise the central bank to start working on those issues. Just be prepared."

Her comments made shortly after El Salvador became the first country in the world to adopt bitcoin as a legal tender, prompted fresh debate over the role of cryptocurrencies in economies and remittance transfers. read more

Tanzania's central bank banned cryptocurrencies in November 2019, saying they were not recognised by local law, but it now says it is adapting following the president's comments.

"The bank is working on the directives given," a Bank of Tanzania spokesperson told Reuters this week, declining to give further detail.

The spokesperson did not respond to questions on whether the bank plans to adopt existing cryptocurrencies such as bitcoin, or was looking to issue its own digital currency as China has done.

Hassan's comments reflect her much more open attitude to foreign investment, a shift from the stance of her predecessor John Magufuli, who tussled with foreign gold miners and even locked horns with neighbouring Kenya over access to the market.