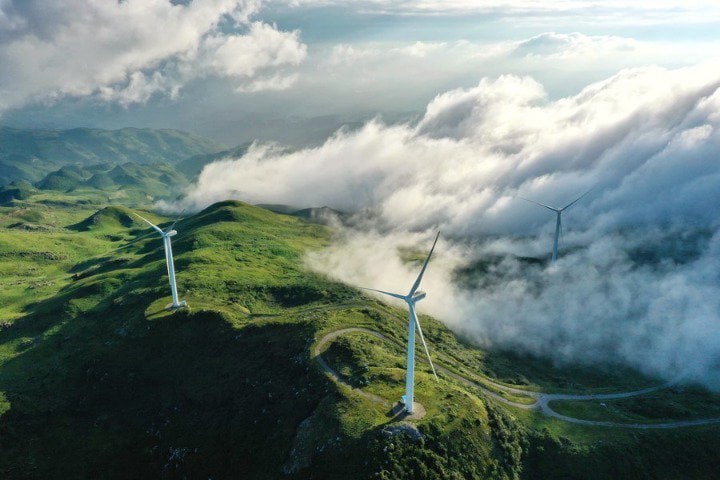 With just days to go until the expected launch of China's carbon emission trading system, further details have been released on how the much-anticipated system will work, and these reveal the prospect of a market that will be a major engine driving the nation's green transformation as predicted by financial industry experts.

The Shanghai Environment and Energy Exchange will be responsible for opening accounts and the operation of the national carbon emission trading system, according to an announcement it released late on Tuesday night.

Tian Lihui, director of the Institute of Finance and Development at Nankai University in Tianjin, said that the carbon trading system will become an important milestone of China's green development and help to form new financial markets.

The transaction price for trading will be able to fluctuate by a maximum of 10 percent according to the closing price on the previous trading day, with the minimum declaration amount for bulk trading set at 100,000 metric tons of carbon dioxide and the fluctuation range of the transaction price set at 30 percent. Market entities applying for one-way bidding can purchase emission allowances from counterparts, with the bidding information released by the exchange.

In addition, the trading hours of the platform will mirror those of the Chinese mainland's Shanghai and Shenzhen stock exchanges, running on weekdays from 9:30 to 11:30 am and 1 to 3 pm.

The development of green finance and carbon emission trading is expected to play a major role in China's tran...