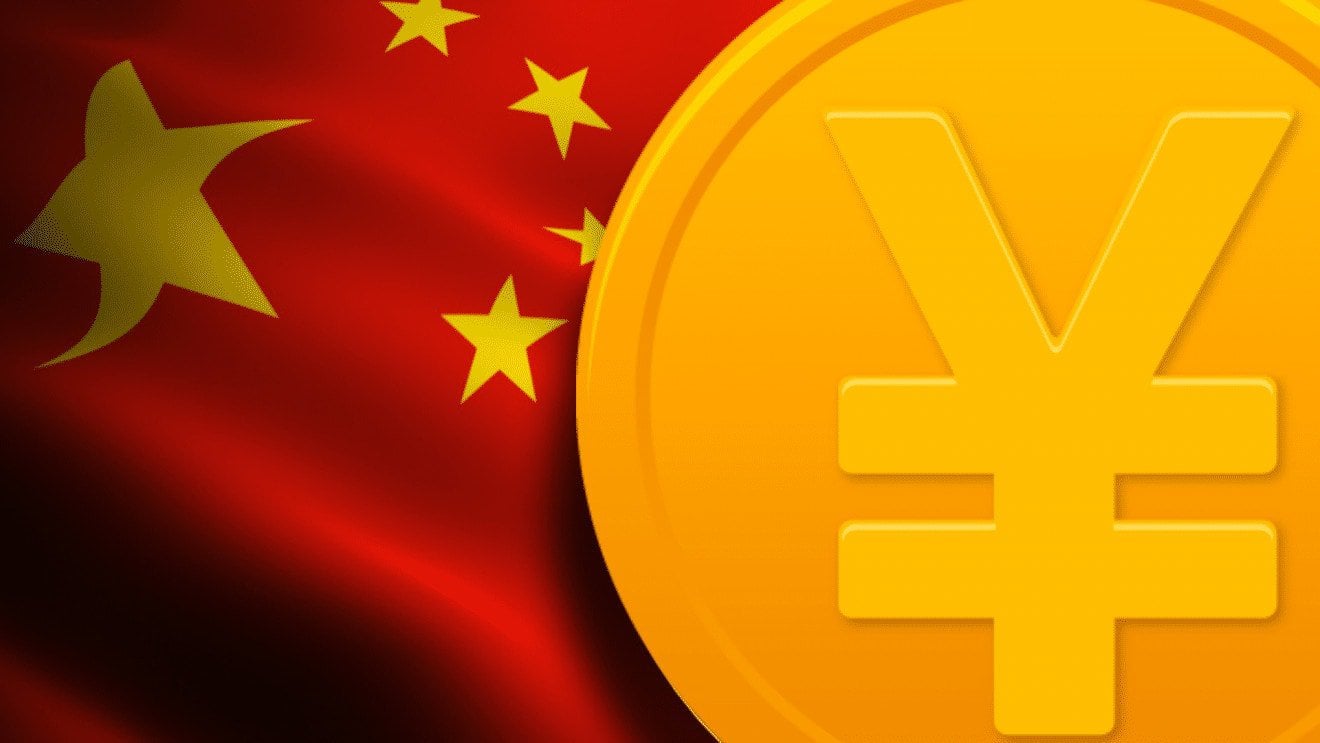 Digital Currency DCEP (Digitial Currency Electronic Payment, DC/EP) is a national digital currency of the China built with Blockchain and Cryptographic technology. The currency is pegged 1:1 to the Chinese National Currency – the RenMinBi (RMB). The overall objective of the currency is to increase the circulation of the RMB and international reach – with eventual hopes that the RMB will the a global currency like the US Dollar. DCEP is the only legal digital currency in China (cryptocurrencies such as Bitcoin are not legal tender in China).

DCEP is a currency created and sanctioned by the Chinese Government. It is not a 3rd party stable coin such as Tether’s cryptocurrency token “CNHT” which is also pegged to the RMB in a 1:1 ratio.

Huang Qifan (Chairman of the China International Economic Exchange Center) said they have been working on DCEP for five to six years now and is fully confident it can be introduced as the country’s financial system. It’s currently being rolled out, with the People’s Bank of China (PBoC) issuing the currency.

DCEP can achieve real-time collection of data related to money creation, bookkeeping, etc, providing useful reference for the provision of money and the implementation of monetary policies Huang QiFan at the China Finance 40 Forum DCEP will have two layers of cryptographic security Deployment and Distribution

DCEP will initially be distributed to all commercial banks affiliated with the Chinese Central Bank such as ICBC and Agriculture Bank of China. The significance of DCEP is that it’s designed as a replacement of the Reserve Money (M0) system, cutting back the cost and friction of bank transfers. This initial deployment will serve as an official production test for the currency system, where the network and security will be validated. In the second phase, DCEP will be distributed to large fintech companies such as Tencent and Alibaba to be used in WeChat Pay and AliPa... 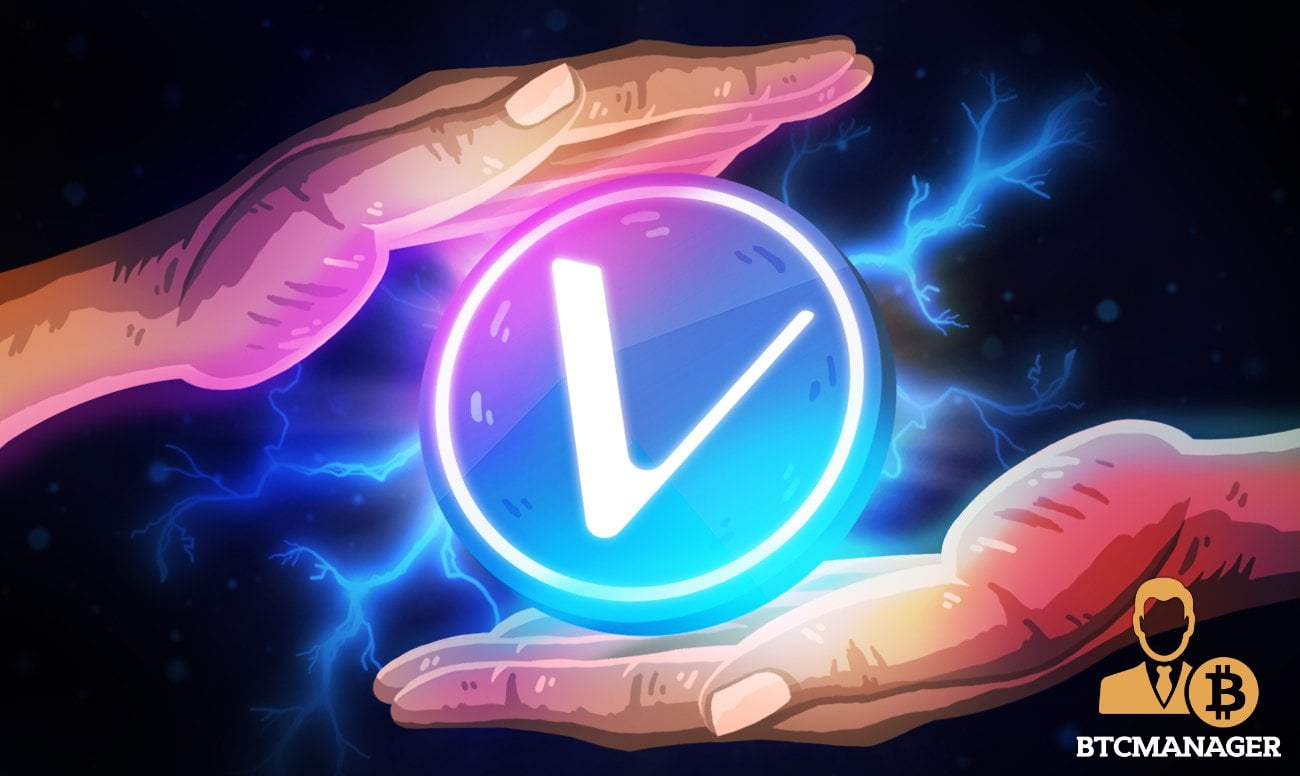 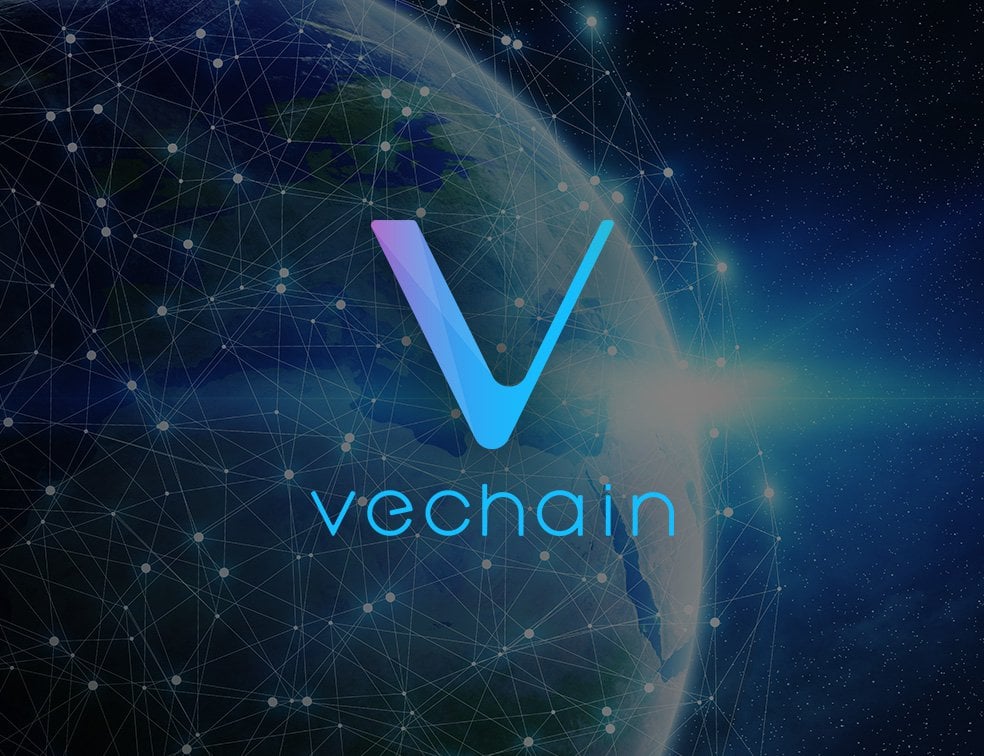 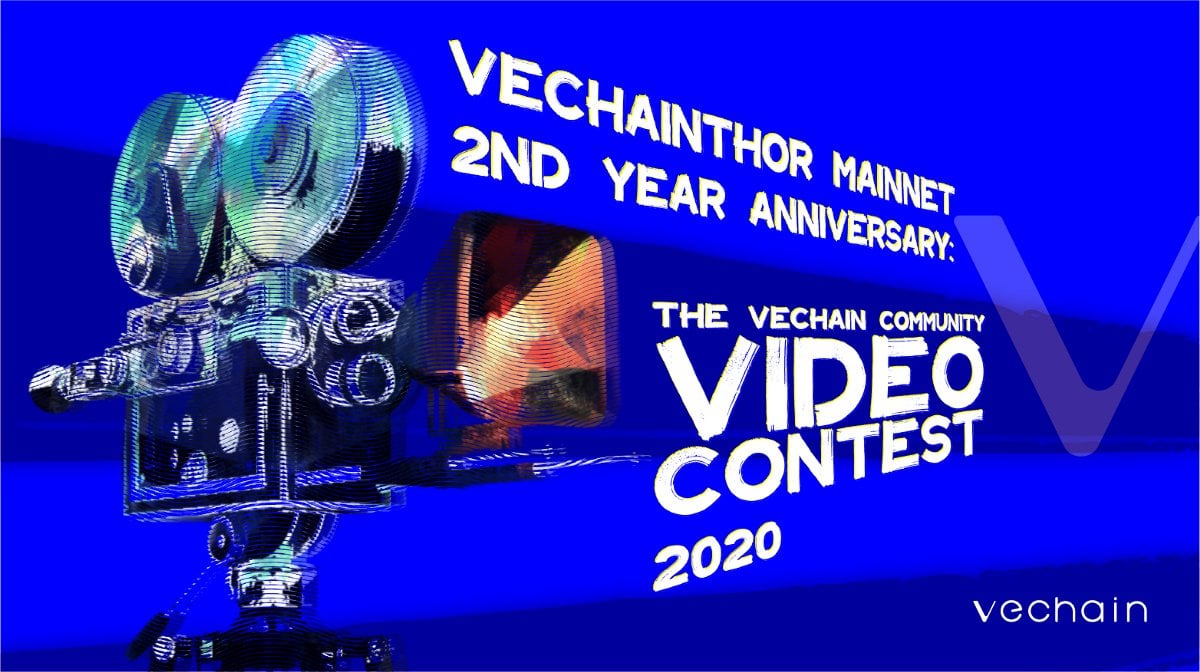 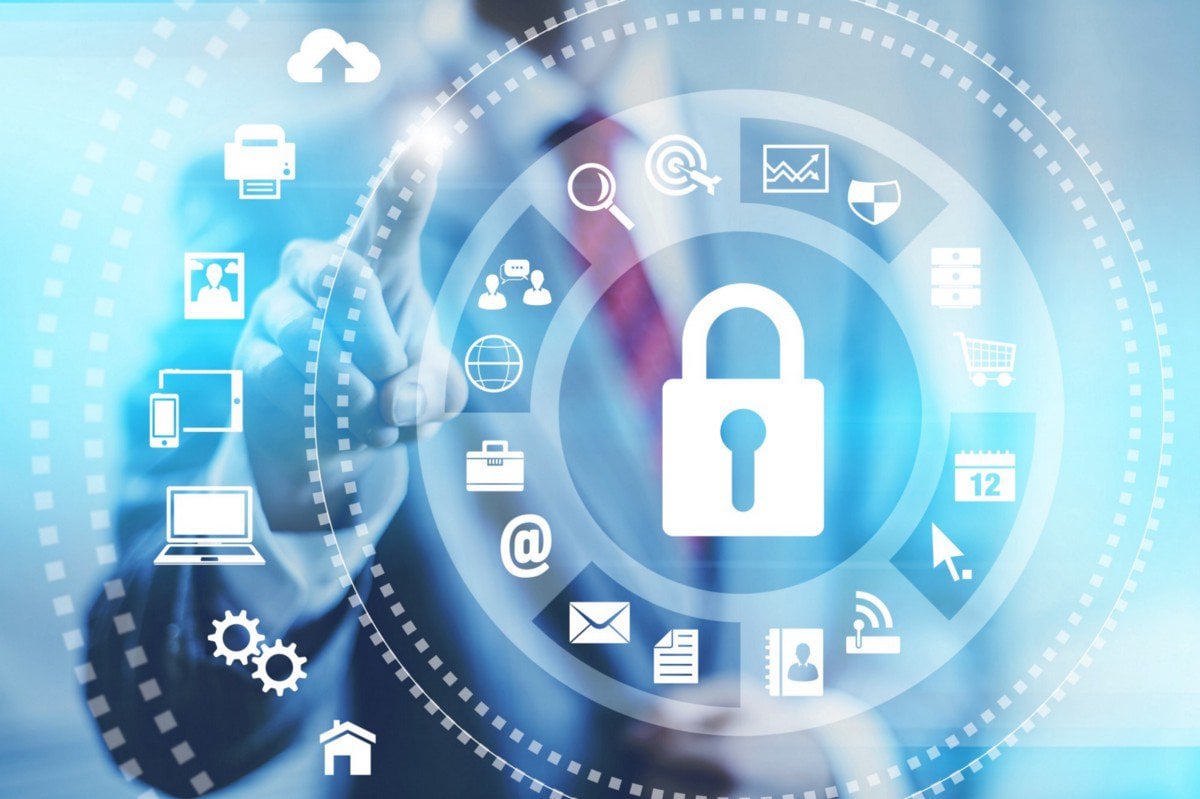 Smart contracts benefit from the immutability (of code) and decentralization (of computation) provided by blockchain. However, they inherit problems because of the same reasons. The immutability…
1
Share 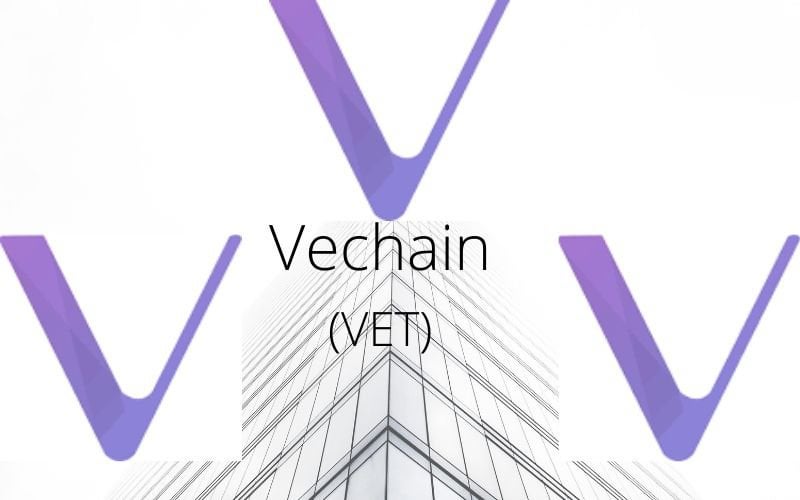 VeChain (VET), a distributed ledger technology (DLT) project that focuses on the supply chain, will be mounting the stage to deliver a keynote at the World Artificial Intelligence Conference (WAIC) 20...