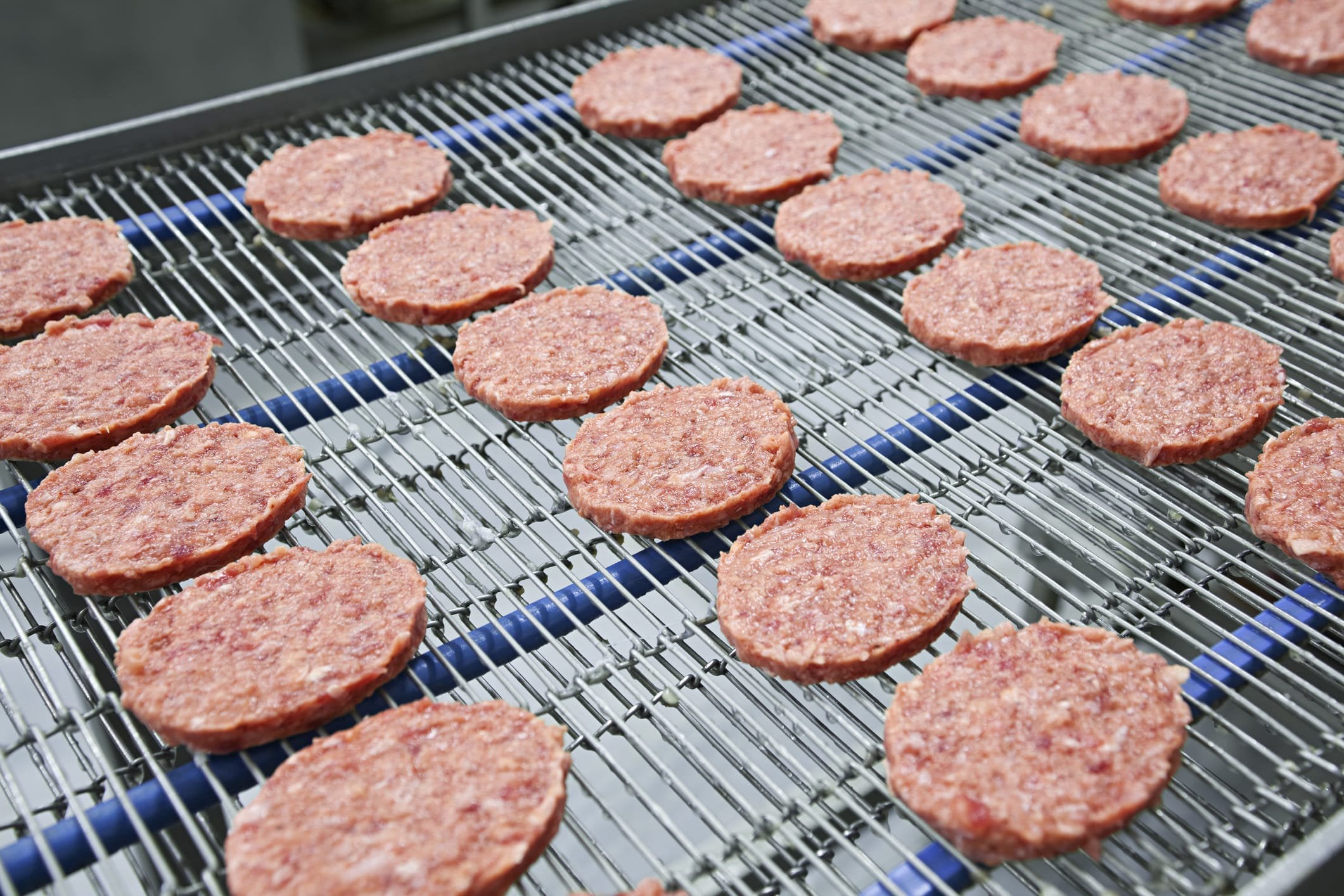 Blockchain will facilitate $31 billion in "food fraud savings" by the year 2024, according to new data from Juniper Research.

According to the research, which was released earlier this week, blockchain, along with "internet of things" trackers and sensors, would help to drive down costs for retailers. This would be achieved through the streamlining of supply chains, efficient food recall processes and "simpler regulatory compliance." The research is contained within the "Blockchain: Key Vertical Opportunities, Trends & Challenges 2019-2030" report.

Blockchain refers to a tamper-proof, distributed digital ledger that records transactions. The European Commission has described the internet of things as merging "physical and virtual worlds, creating smart environments."

In a statement Monday, Juniper Research said that the internet of things and blockchain would add "significant value" to those involved in the supply chain, namely, farmers, retailers and the consumer.

Today, many consumers are increasingly aware of where their food comes from and how it is produced. Nevertheless, trust is still a big issue, especially when it comes to supply chains.

In 2013, for example, the food industry in Europe was rocked when horse meat was found to be present in food products that did not list it as an ingredient.

"Today, transparency and efficiency in the food supply chain are limited by opaque data forcing each company to rely on intermediaries and paper-based records," Morgane Kimmich, the research author, said in a statement.

"Blockchain and the IOT (internet of things) provide an immutable, shared platform for all actors in the supply chain to track and trace assets; saving time, resources and reducing fraud," Kimmich added.

The applications of blockchain technology are wide ranging. Major utility Iberdrola, for instance, has used it to "guarantee" that the energy it send...

Producers Market has chosen to adopt #VeChain to trace food products for their platform, contributing to a more transparent agricultural value chain.

Rumors are quickly spreading that VeChain will soon announce a collaboration. Also we have Sunny Lu (CEO of VeChain) suggesting such a thing (see image.) Walmart China was previously using an IBM…
6
Share 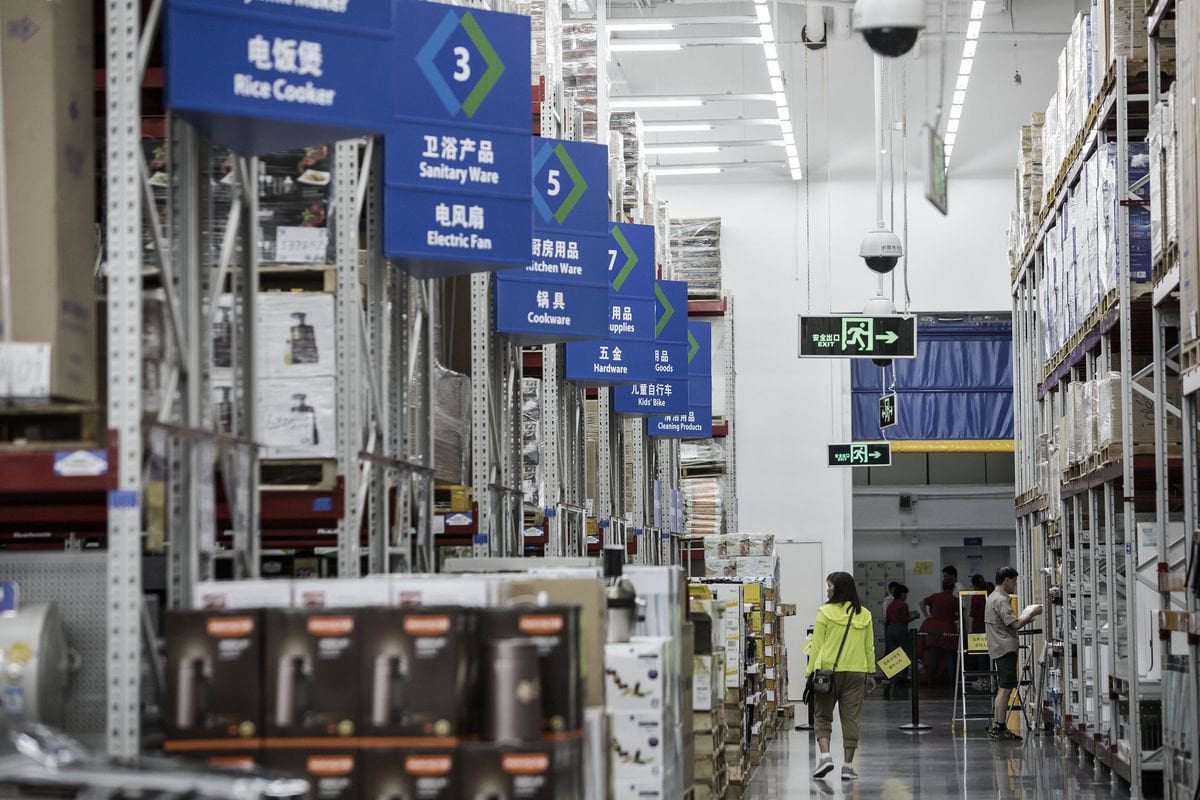 Walmart Inc. plans to expand its members-only warehouse chain, Samâs Club, in China to 100 stores in the next eight years as it embarks on an ambitious growth plan after the coronavirus pandemic.
2
Share

Following the successful listing of EHrT on Bitrue exchange, we held another live AMA with the VeChain community in their Telegram Group. As in our previous AMA, we received a lot of important and…
0
Share 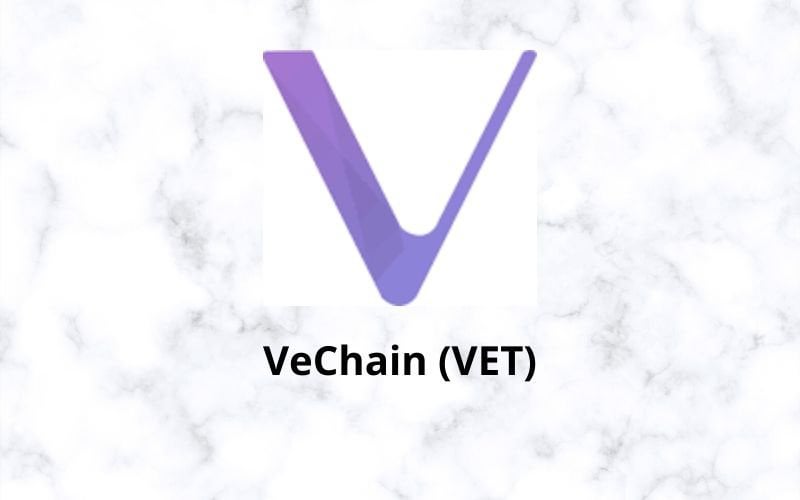 VeChain (VET) is collaborating with one of the largest pharmaceutical companies in the world to build a new drug-tracing platform powered by blockchain. This new development was revealed by Bayer Chin...
VET +2.00% · producersmarket.com · 12h 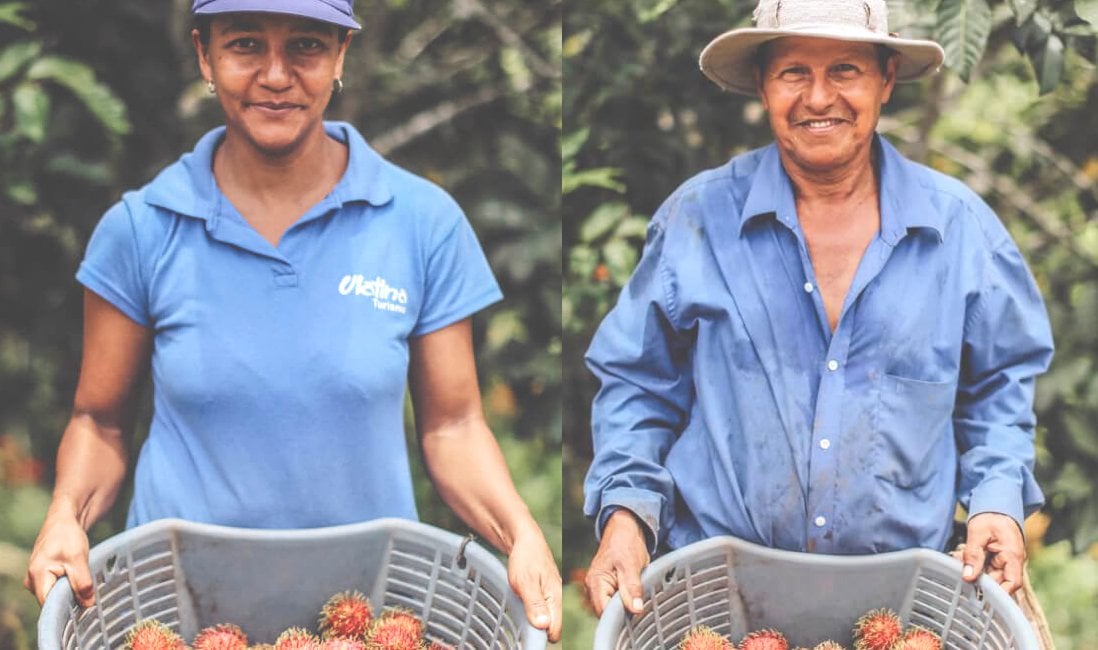 Producers Market has chosen to adopt #VeChain to trace food products for their platform, contributing to a more transparent agricultural value chain.

May 29, Shanghai, China — With consumer and industrial behavioral shifts due to the ongoing COVID-19 pandemic, the world has seen a stagnation of growth in the production, sales, and international…
4
Share 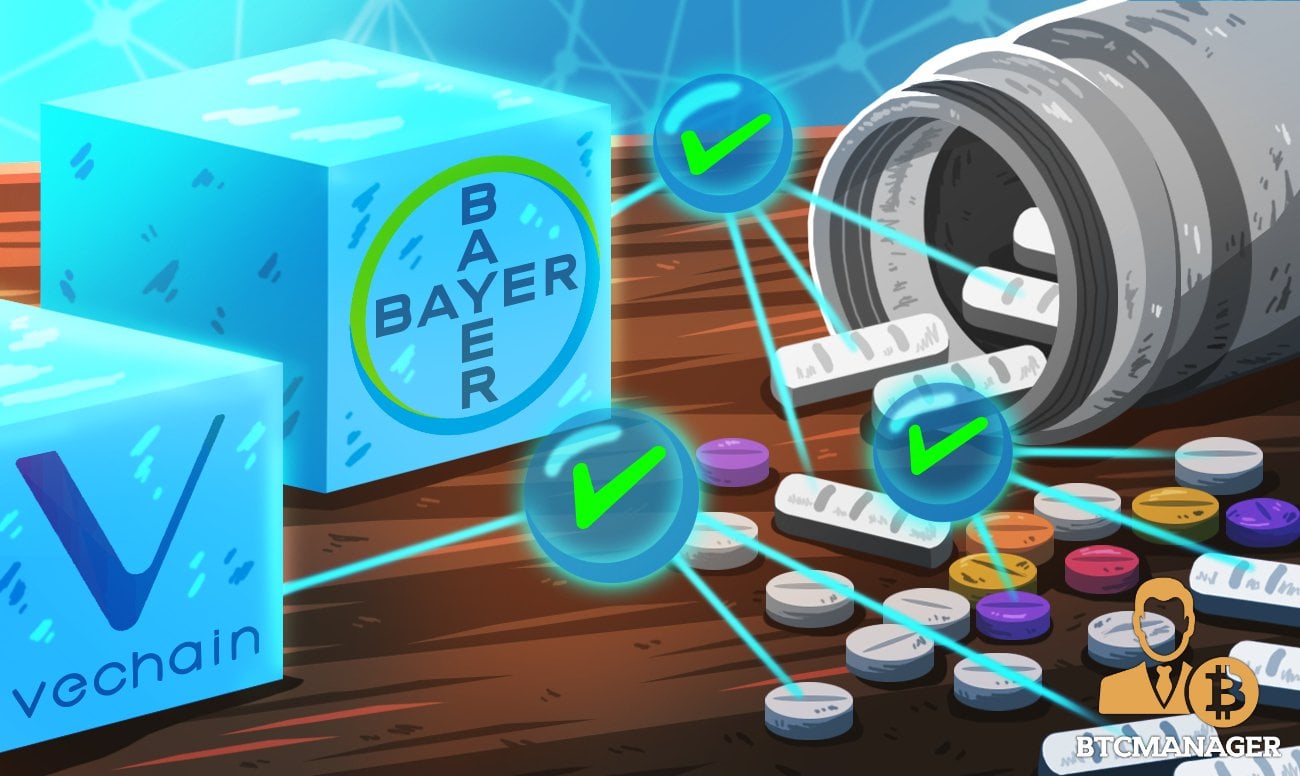 On May 28, 2020, Bayer China, a leading company in the Chinese pharmaceutical scene,  revealed…
2
Share