Responding to questions from Rep. Henry Johnson, a Georgia Democrat, Bezos said it is “an incredibly important issue,” and that “counterfeits are a scourge.”

Bezos went on to say that it “does not help us earn trust with customers” and is “bad for honest third-party sellers,” referring to independent sellers, where counterfeiting is the most rampant.

The CEO went on to say that Amazon has a team of more than 1,000 people who fight counterfeiting and that the company has invested hundreds of millions of dollars into systems to combat the problem.

“We have something called Project Zero, which helps brands serialize individual products, which really helps with counterfeiting,” Bezos said.

But Johnson challenged Amazon on not taking responsibility for third-party counterfeits.

“Why isn’t Amazon responsible for keeping all of its counterfeit products off of its platform?” Johnson asked.

“We certainly work to do so,” Bezos responded.

Johnson wasn’t satisfied with that answer and brought up examples of counterfeiting that were hurting honest third-party resellers. Johnson claimed that Amazon uses “knockoffs as leverage to pressure sellers to do what Amazon wants.”

Bezos said that is “unacceptable” and “if those are the facts,” then Amazon would ... 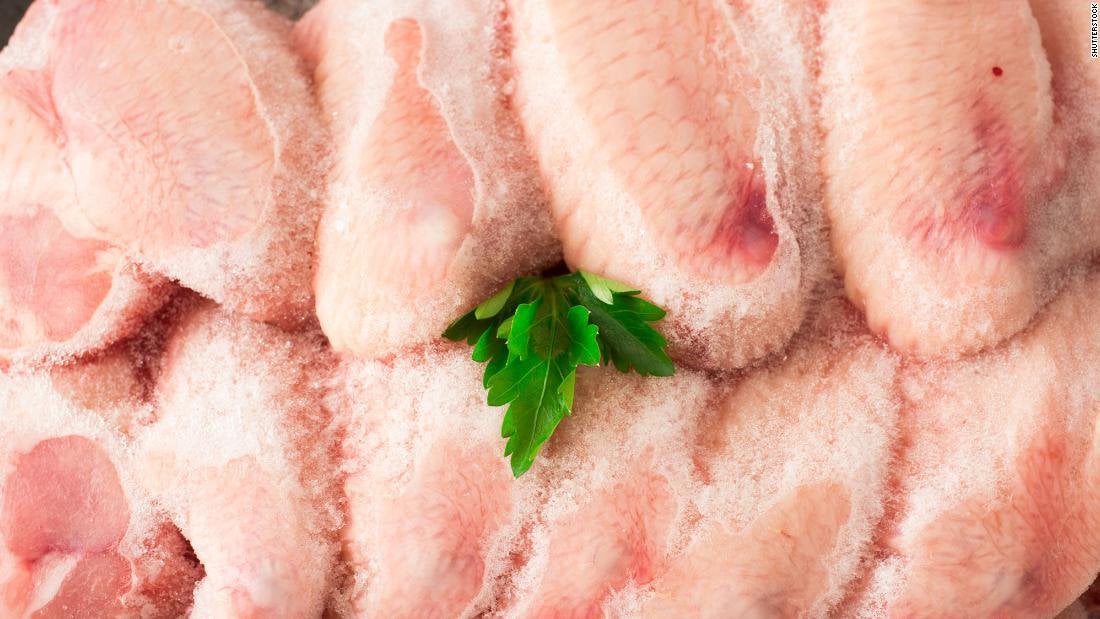 A sample of frozen chicken wings imported from Brazil has tested positive for the novel coronavirus in the southern Chinese city of Shenzhen, authorities said Thursday, the latest in a series of repor...
4
Share 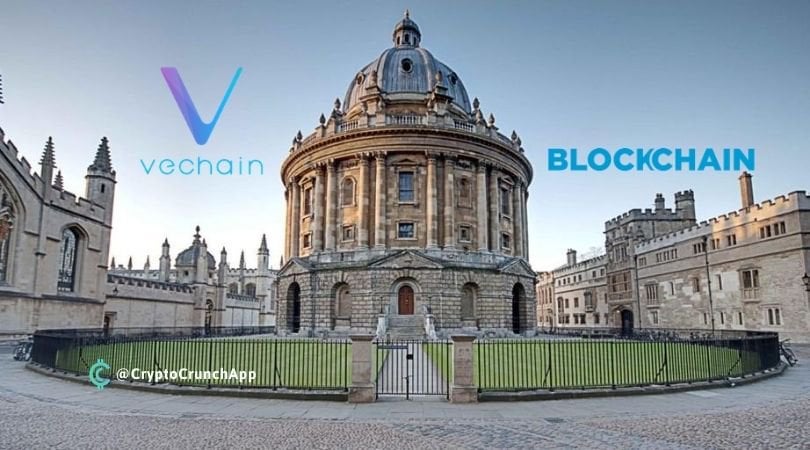 VeChain (VET), a distributed ledger technology (DLT) project that claims to be dedicated to helping users enhance supply chainmanagement and business processes, has joined forces with the University o... 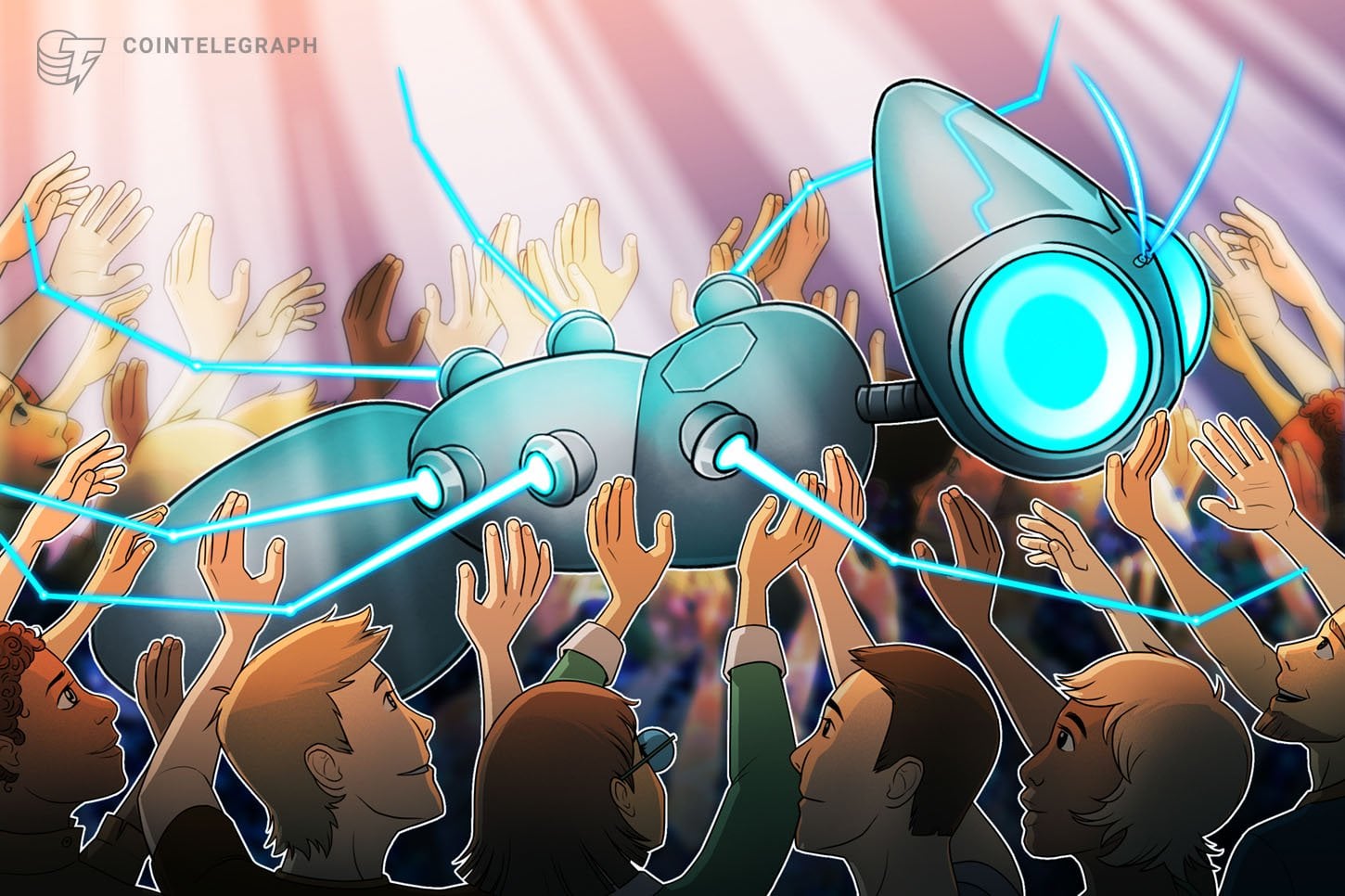 More enterprises are using public blockchains as the space matures, but what does this mean for private blockchain adoption?
5
Share