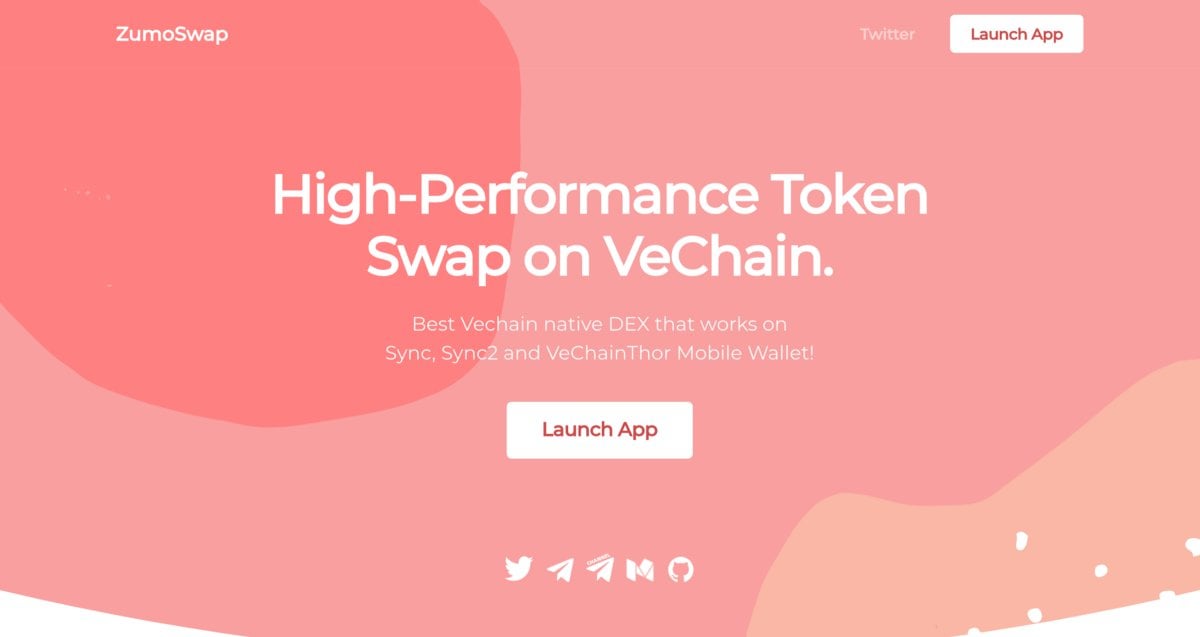 A Wild DEX Appears! Zumo Begins: Address the Elephant in the Room

This is the first article of ZumoSwap, let us bring you to the magic world of DeFi, in a proper way.

Why Building a 2nd DEX?

Ok, this is the biggest elephant in the room, what the hell are we doing given vexchange.io runs pretty well?

We all have experienced being banned from some CEXs: Binance, Huobi, for not having proper KYCs, the community longs for a DEX that runs 24/7 and we are landed with vexchange.io, don’t get us wrong, we liked it.

However, with forking from the open-source code of the foundation (here), something just doesn't feel right. Looking at the Uniswap interface code, two-step transaction, 1% fee instead of 0.3%, haven’t we been lost on the way of decentralized finance?

Maybe, just for once, VeChain users deserve a native DEX, that runs everywhere, with low fees and rich VeChain features?

Swap, in a VeChain Style Complete Interface Rewrite with Connex

After careful thinking, we decide to get rid of ALL Uniswap + Web3 code and build from scratch. This is a VeChain project, not one of the Ethereum dApp. With that in mind, we went through the VeChain docs and crafted the frontend in two months.

Now ZumoSwap runs smoothly on any wallets that VeChain provides.

Traditionally on Ethereum (same for vexchange.io), two transactions are needed for a single swap: “unlock” your tokens, and then “swap” them. If you are tired of such “unlock”, then it asks you to grant the DEX with unlimited(spells: dangerous) tokens so that you won’t need to approve next time.

Why not utilize the Multi-Clause Transaction feature as we have been gifted by VeChain? On ZumoSwap, you only approve what you need to swap, and better yet, it is done within the same transaction you swap. No longer need to wait for two steps! Fast and secure.

DEX should act as a basic infrastructure with low f... 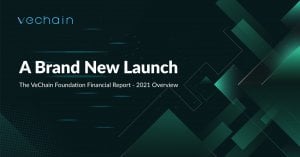 Built on top of the VeChainThor public blockchain, the VeChain ecosystem provides the best resources to anyone who wants to solve real world economic problems and create value with the blockchain tech...