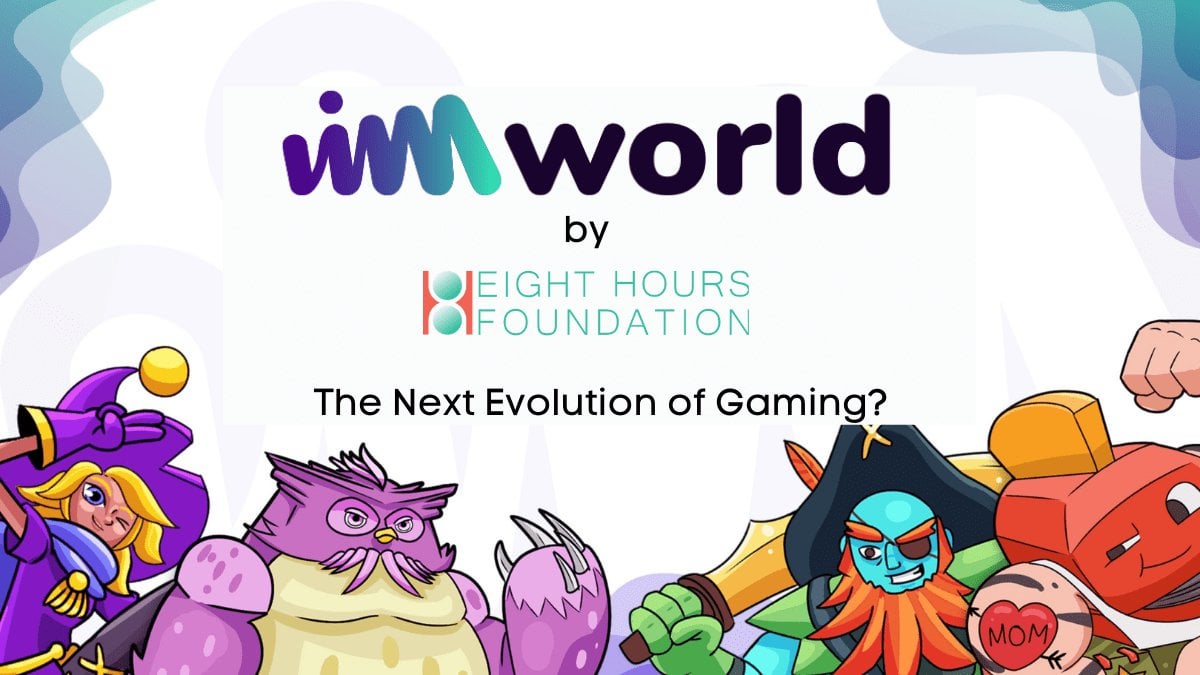 8Hours Foundation ($EHrT) aims to integrate the real world into the blockchain to create beneficial implications for the time we spend with our friends and family. In line with this vision, the foundation partnered up with PlayTable, the world’s first blockchain-enabled game console, to facilitate social gaming platforms. EHrT, is the native currency of the PlayTable ecosystem. It is used for anything and everything for the PlayTable. Toymakers and game developers have to buy EHrT from the open market to register their toys or assign data to their products.

Powered by VeChain’s blockchain technology, VIMworld is a smart NFT platform for collectables and digital characters. VIMs, or Virtually Integrated Metadata, are digital collectable tokens living on the VeChain Thor Blockchain. Each VIM can be seen as a digital character with unique properties and capabilities. They can be traded, collected, or used in PlayTable games.

John Dempsey, the founder of the 8Hours Foundation, is both a gamer and a collector. These were exactly the same interests that allowed him to conceptualize the whole project and later be built together with his team and the community.

Dempsey felt the need to use technology to bring people together through the help of social activities, such as games.

He built the foundation to create a blockchain platform that encourages and rewards people when using it. The platform’s goal is to ensure that its participants can spend at least a minimum of eight hours per week being engaged in meaningful social interactions.

8Hours Foundation is an organization put together to build a real-life community even in the blockchain space. The primary purpose of the team’s efforts, as already mentioned, is to create a platform where people are rewarded for interacting with other individuals.

The foundation collaborates with ... 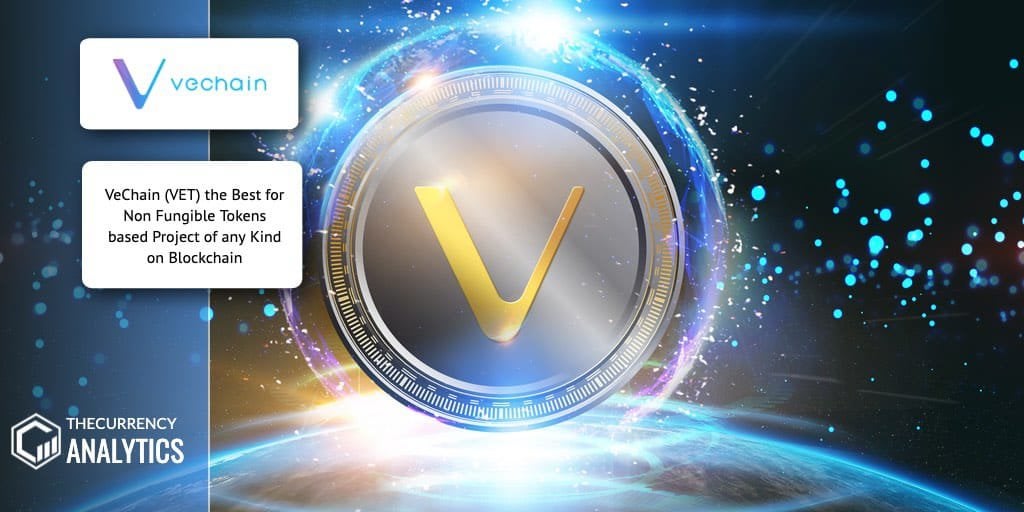 VeChain according to Deloitte’s research, VeChainThor blockchain scores higher in security and scalability than Ethereum. PoA allows the system to achieve 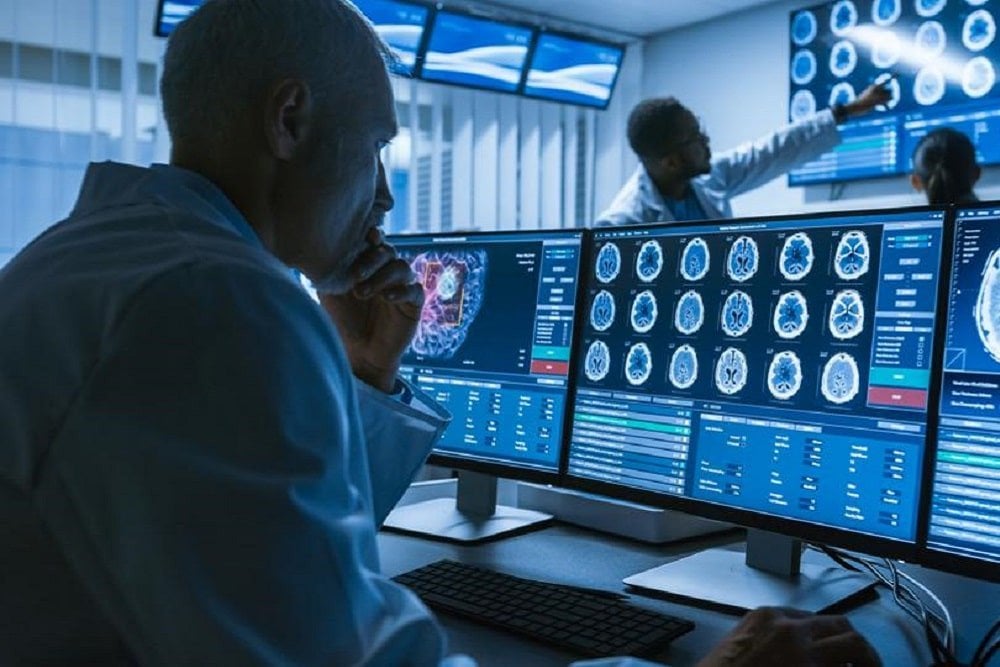 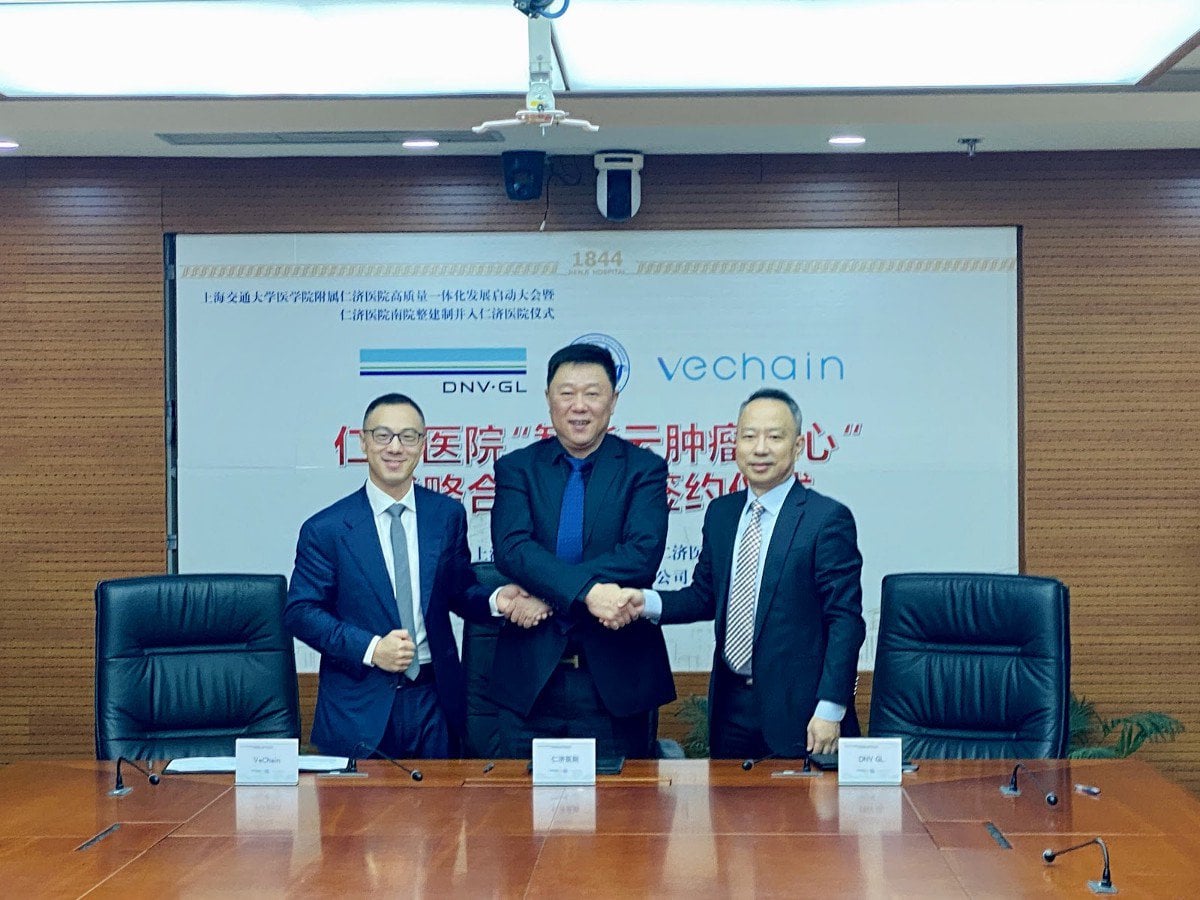 In partnership with VeChain and DNV GL, Renji Hospital, a top-ranked hospital in China affiliated with the Shanghai Jiaotong University School of Medicine, has announced the launch of the world’s…
5
Share