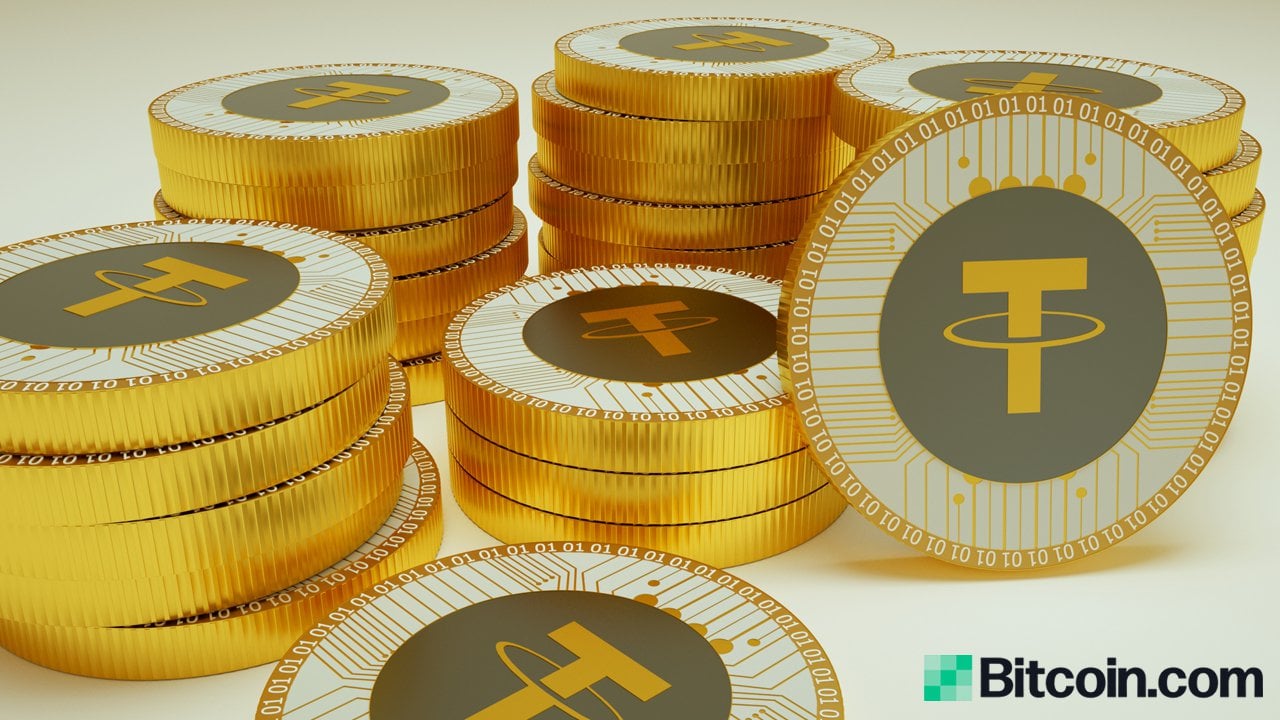 $TRX based tethers have beat $ETH based tether transaction counts week after week for the entire year. $USDT #TronArmy #LiquidateTRXShorters

During the last two months, tether transactions have spiked considerably. More recently, however, USDT transactions on the Tron network have outpaced the number of tether transfers on the Ethereum blockchain. Despite a whole lot more ERC20-based tethers in the wild, the minted stablecoin using the TRC20 standard has seen a much larger transaction count all year long.

Tether (USDT) is a dominant stablecoin and it is used on a great number of exchanges as the token is paired with nearly every digital asset that has a market value. USDT commands the third-largest market capitalization with a $24.9 billion valuation today.

During the last 24 hours market data shows that tether (USDT) has seen $17 billion in global trade volume. In the early days, tether was minted on the Omni Layer network but for the last four years, USDT tokens have migrated to other blockchains.

In 2021, USDT is issued on a myriad of chains including Ethereum, Tron, Bitcoin Cash, EOS, Liquid, Solana, and Algorand. A great majority of tethers are minted using Ethereum’s ERC20 standard, and these tokens have seen significant transaction counts in recent years.

Tron captures more transactions than both ETH and BTC combined.