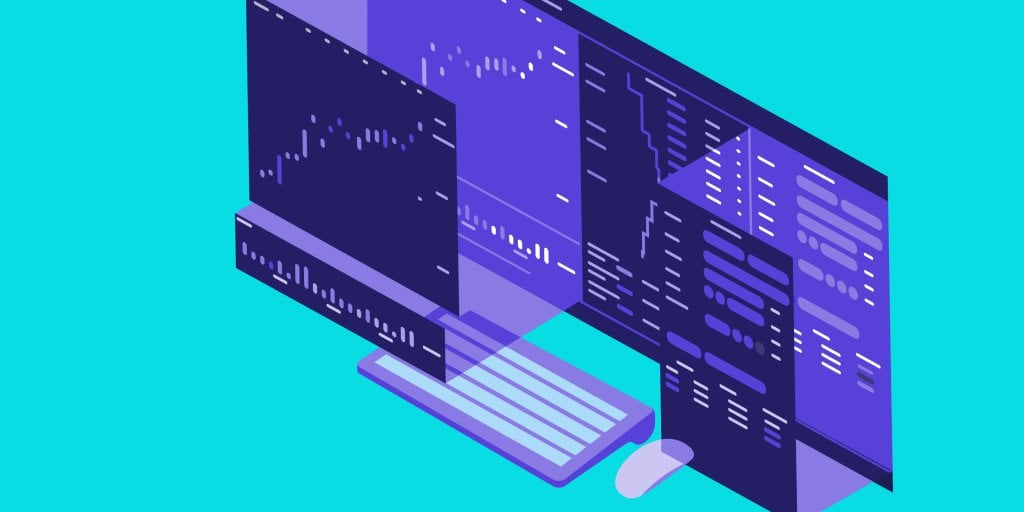 Tron (TRX) Trading is Coming to Kraken on March 5!

We are pleased to announce that Tron (TRX) will be listed on Kraken starting March 5.

Initially launched as a token on Ethereum, Tron (TRX) has since evolved into its own platform designed to fuel new and experimental blockchain-based applications.

Powered by delegated proof-of-stake (DPoS), Tron enables anyone who buys TRX to vote on who can earn rewards for validating transactions and maintaining its history. This process, by which TRX is locked and turned into Tron Power (TP), is similar to “staking” on networks like Tezos and Cosmos, though users can be rewarded with different levels of new cryptocurrency depending on their role in the voting process. Note: At time of listing, you will not be able to lock TRX held on Kraken in order to vote. With DPoS, Blocks are added to the blockchain every 3 seconds, and valid blocks are awarded 32 TRX. A total of 336,384,000 TRX is programmed to be awarded annually. The Tron Foundation, led by project creator Justin Sun, purchased BitTorrent in 2018 and has since launched a BitTorrent token on top of the Tron blockchain. The Tron blockchain officially went live in 2018. Project website: https://tron.network/ What time will funding and trading start? Funding: Kraken will enable deposits and withdrawals for TRX at approximately 14:30 UTC on March 5. Trading: The first trades will start shortly after funding is enabled as sell orders cannot be placed until deposits clear (see the required confirmation times for deposits here). The initial trading minimum will be 500 TRX. Updates will be posted on the status page near launch time. Trading Pairs TRX/USD TRX/EUR TRX/XBT TRX/ETH How to deposit Navigate to Funding > Tick “Show all assets” or Search for Tron (TRX) > Click De...
Continue on blog.kraken.com
twitter.com