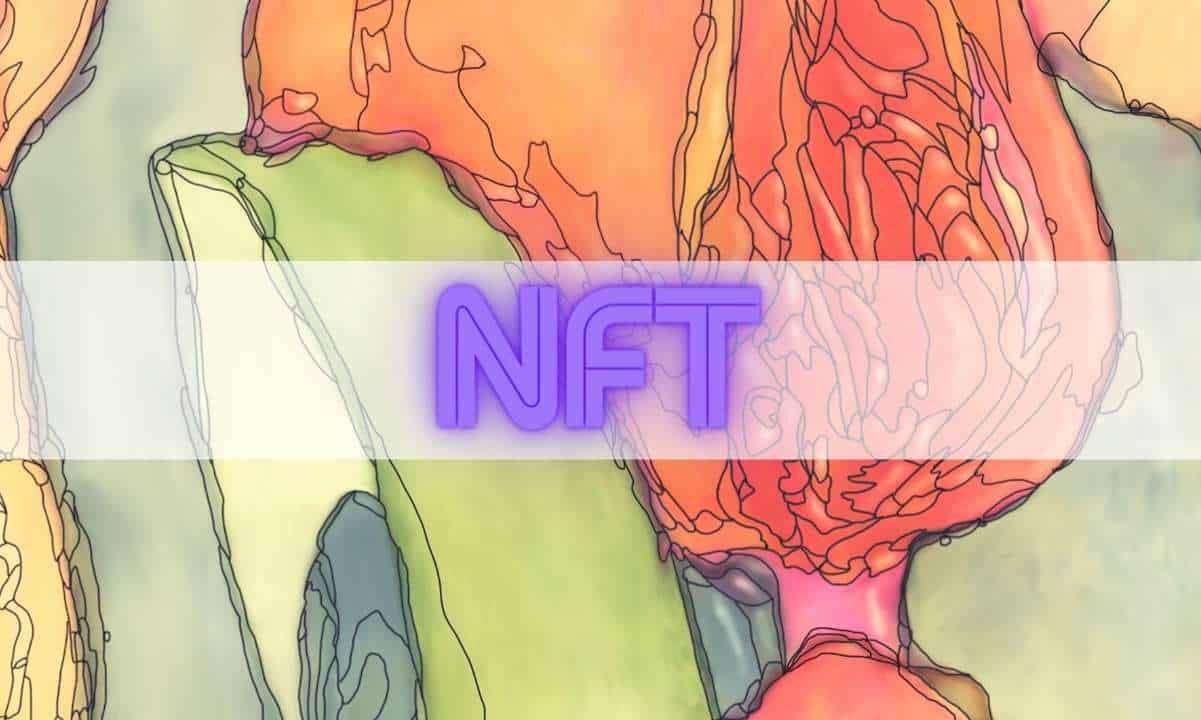 With non-fungible tokens (NFTs) permeating the mainstream, TRON is doing everything it can to guide some of that attention to its network. Following a strategic collaboration between TRON and MixMarvel, the latter’s blockchain-agnostic gaming ecosystem will be bringing its tokenized gaming interface to TRON.

This is intended to unlock new value for both communities, as MixMarvel will be able to introduce TRX as a base asset in its gaming ecosystem and gain access to TRON’s community, while the TRON network receives tokenized games for its users and developers to play, build upon, and monetize.

In the traditional gaming industry, all-digital in-game items are controlled by the game operator, giving them the ability to wipe out everything in the gaming universe should they wish. Many gamers have dedicated innumerable hours to enhancing their characters and earn rare in-game items, and with in-game asset tokenization through NFTs, gamers can finally realize the monetary value of their endeavors without the threat of third-party interference.

MixMarvel introduces different games where the characters and items are represented as NFTs, making them unique and ownable for users and even interoperable if made compatible with other gaming universes. A development and gaming studio focused on the capabilities blockchain enables through verifiable ownership, MixMarvel is launching the world’s first blockchain-based first-person shooter and the first large-scale blockchain strategy game.

These two titles, Ground Hunter and HyperDragons, will be fully interoperable with TRON (and other networks) upon their release, allowing TRON users to monetize their leisure time through playing games. This creates the opening for anyone to start earning an additional side income. MixMarvel is well beyond the conceptual phase, as it has already released its first playable game for testing, LeCube, allowing anyone to start earning toda...

Traditional vs. Roth IRAs: Which Is Better for trading TRX? 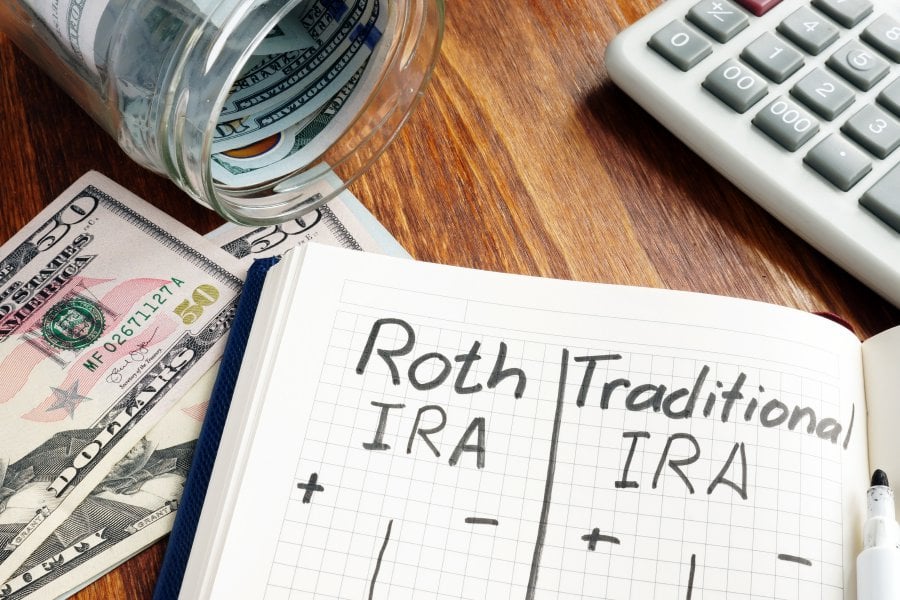 Traditional vs. Roth IRAs: Which Is Better for trading TRX?

Debating which is better, a traditional vs. Roth IRA? Join us for a closer look at the differences between Roth vs. traditional IRAs.