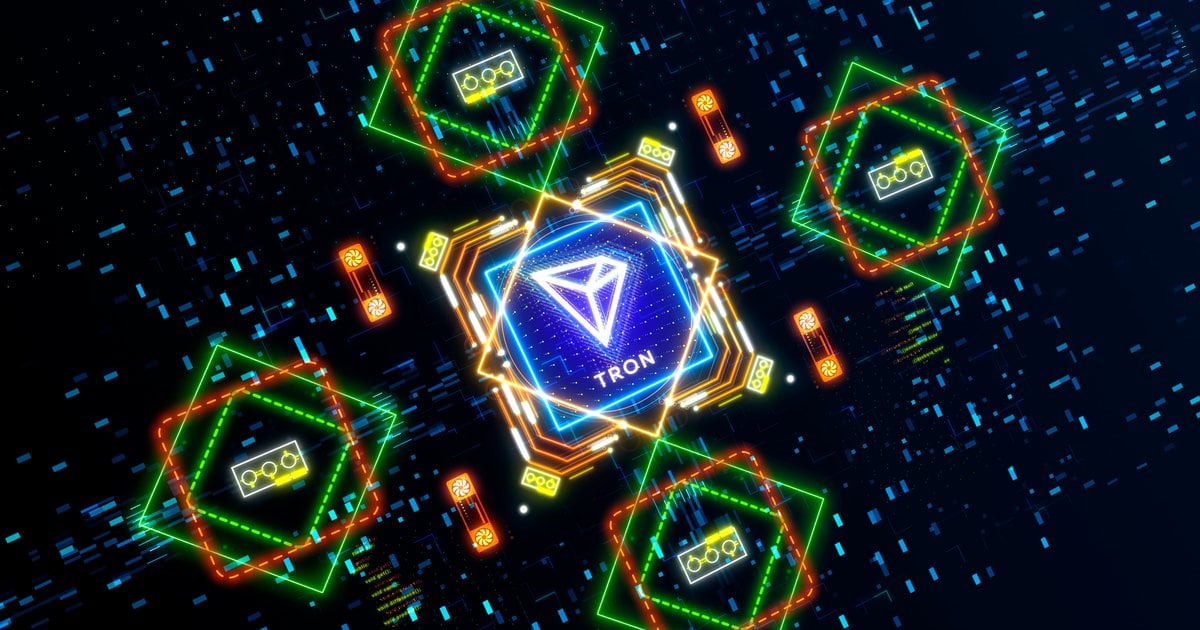 DLive is the latest in Tron’s string of acquisitions. The blockchain-based streaming platform will join Poloniex and BitTorrent in Justin Sun’s portfolio.

DLive is joining forces with Tron and its subsidiary, BitTorrent. Currently built on the Lino blockchain testnet, DLive will migrate to the Tron blockchain and merge with BLive, Tron’s much smaller streaming equivalent, as part of the deal.

The ACE Protocol Foundation, creators of the Lino Network, also announced a strategic partnership with BitTorrent.

Launched in September 2018, DLive already boasts an impressive user base. The streaming service already has over 3.5 million monthly visits, according to SimilarWeb. Notably, the platform’s rapid user growth was stimulated by a partnership with PewDiePie — YouTube’s most watched internet celebrity.

The deal will make DLive Tron’s third public acquisition, following other high-profile purchases including crypto exchange Poloniex in November and file sharing company BitTorrent in June of 2018. Charles Wayn, the CEO of DLive, declined to comment on the terms of the deal.

As part of the transition, the Lino Network and DLive will move away from the Lino blockchain’s coin and validators. It’s unclear how DLive’s recently added Lemon coin will be affected. Both platforms are expected to move to BitTorrent’s BTT token as part of the integration. Further details are expected Jan. 15, 2020. 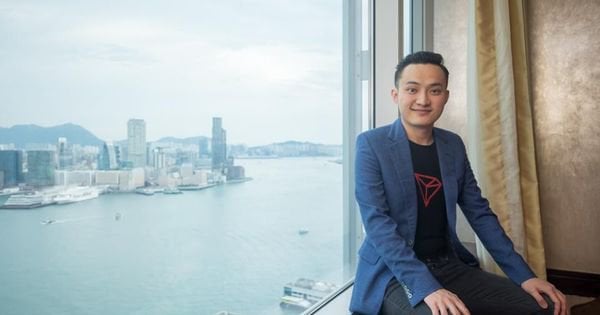 TRON being added to the Samsung Keystore represents a big move for the project as well as the adoption of decentralized apps by major enterprises who eye a future in the space.
1
Share 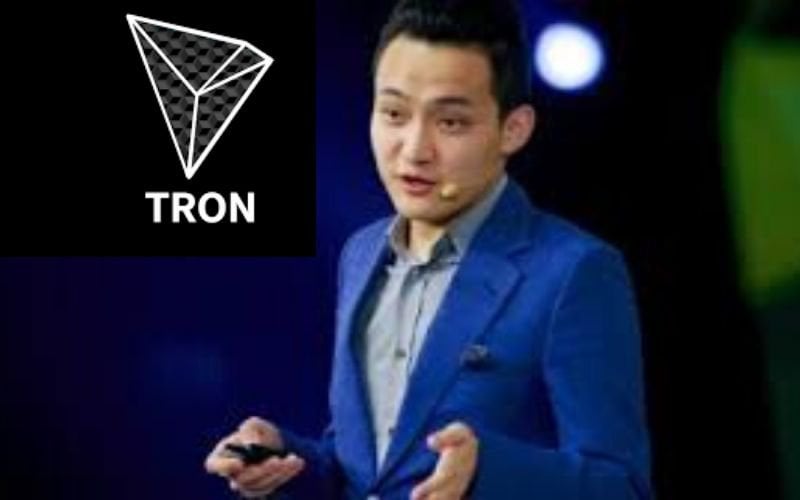 Justin Sun, the young and ever-active CEO of Tron (TRX) is a well-known entity in the cryptocurrency space. His enthusiasm in hyping what seems small in the view of others is one of the features he us...