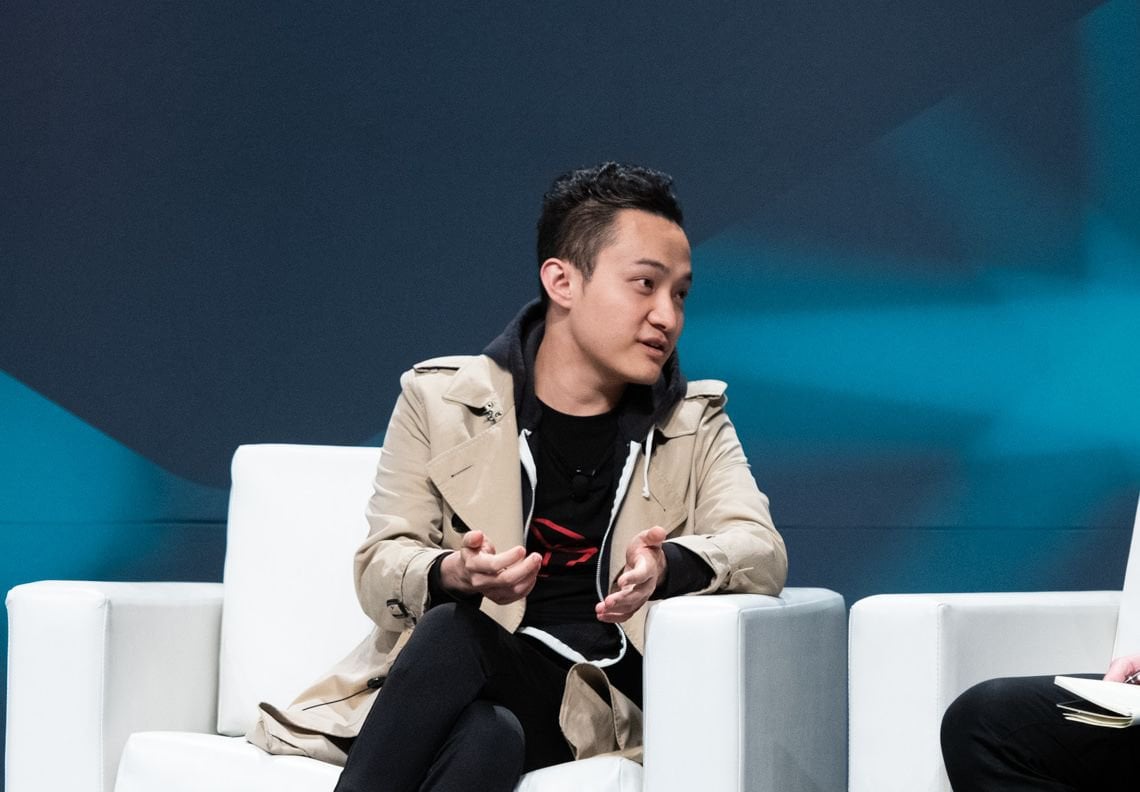 Tron founder Justin Sun will appear on stage at the Samsung Developer Conference on Wednesday to announce a new partnership between his crypto company and the telecom giant.

Tron will be integrated into the software development kit (SDK) of the Samsung Blockchain Keystore, which helps users manage private keys. The SDK allows coders build with the Tron network by giving them direct access to the blockchain via Samsung devices.

It’s still unclear how this partnership changes anything for TRX token users, beyond wallet support. In the days leading up to the announcement, Sun tweeted about a partnership with a “megacorporation” that would “broadly distribute $Tron Dapps [decentralized applications] and tokens to billions of customers.”

The Pew Research Center estimated that 5 billion people currently have access to mobile devices, only half of which are smartphones. Considering Samsung is among the top hardware sellers alongside Apple and Huawei, which have both captured significant market share, it would be a stretch to imagine even 1 billion users gaining access to the Samsung Blockchain Keystore. (CoinDesk was unable to reach Samsung for comment. We will update the article if we hear back.)

Beyond mobile wallets, Samsung devices should have the same direct access to Tron blockchain data. This could, in theory, make it easier for dapp developers to make products for Samsung users that don’t rely on third-party wallets.

As such, Sun heralded this new conduit as a “milestone” for Tron. According to Tron’s latest report, there are roughly 3.9 million Tron wallet accounts and 611 dapps.

In a WhatsApp message, Sun told CoinDesk the partnership would make it easier for “millions of users of Samsung devices” because developers can build applications using Samsung devices.