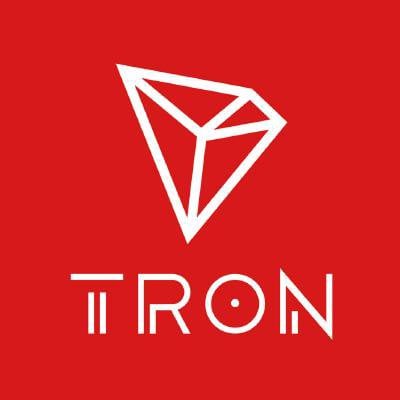 Currently, the account owned by the TRON foundation TTXeVETaU1wSV9cYutUgyg7x1gtrfCiDiW that has more than 5.2 Billion TRX participates in the SR voting process. This account takes advantage of the massive number of votes it has and votes for super representatives that are really surrogates for the TRON foundation. This has resulted in the TRON foundation gaining a lot of SR spots in the top 27 which gives them a super majority and the power to approve/reject any proposal unilaterally.

This flies in the face of the SR voting process which was meant to be a democratic process where TRON users vote for those SR/SRCs they think is doing the most for the advancement of the TRON eco-system.

The following URL shows the SRs this account votes for. https://tronscan.org/#/address/TTXeVETaU1wSV9cYutUgyg7x1gtrfCiDiW/votes

These votes also dilute the voter rewards which means less voting rewards for the TRON users.

The votes from this account and any other TRON foundation linked account are illegitimate and they should be disqualified from participating in the voting process. Only then do the votes of ordinary every day TRON users matter.