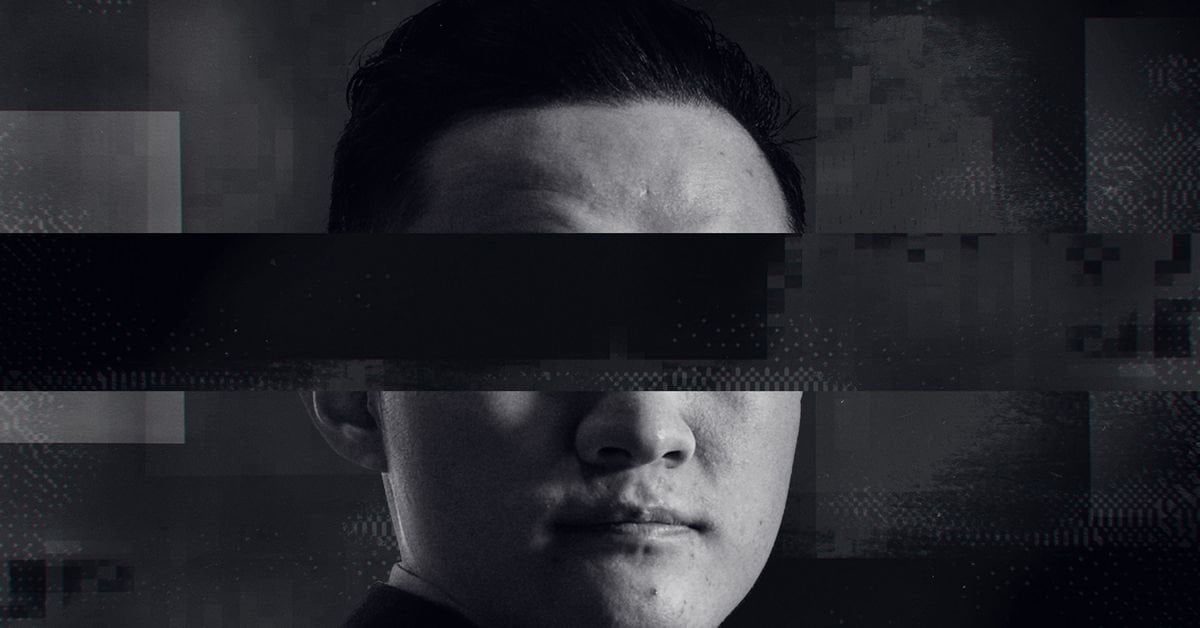 If Silicon Valley operated under the idea that companies should move fast and break things, then BitTorrent had become an exception. Employees enjoyed patiently tinkering with creative projects and going home at a reasonable time, free from the tyranny of startup culture. The company was founded in 2004, and though its namesake protocol helped shape the modern internet, by 2018, the company was languishing. After all, not all influential things make money.

One BitTorrent employee told me they enjoyed the slower pace of work: “It wasn’t growing like crazy or anything.” Establishing new revenue streams was difficult, and the company was starting to look like a distressed asset. And there were rumors someone was actively trying to acquire it, a sign that management’s only means of escaping stagnation was to court a wealthy buyer.

BitTorrent had a challenging reputation. Its technology, a peer-to-peer protocol that allows large files to download quickly, was notorious because those large files tended to be pirated movies and music. Its genius came from being decentralized — spreading the burden of bandwidth, and liability, across a number of users instead of one company. The philosophy of decentralization shaped BitTorrent’s laissez-faire view of itself. It supplied a technology and had no responsibility for the pirated content illegally dist...