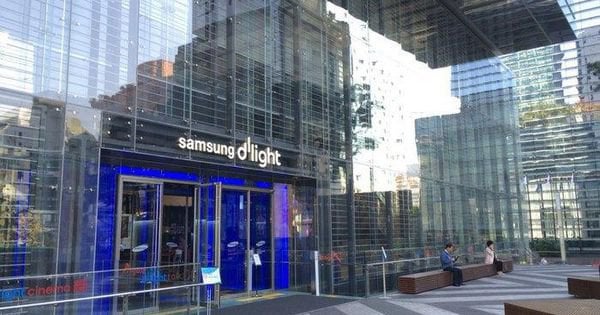 Justin Sun revealed on Twitter that Tron has now been integrated on Samsung’s Blockchain Keystore—a space that was up until now, only reserved for ethereum assets and bitcoin. As a result, Galaxy S10 owners are now able to access Tron (TRX) tokens and Tron DApps via Samsung devices.

Samsung’s Blockchain Keystores is a secure enclave for hosting blockchain assets and applications that are available at scale for the first time, on potentially millions of mobile devices. But, in reality, the uptake is likely a lot less.

There are only 3,127 decentralized apps (DApps) in use, according to research by the State of the DApps. These DApps account for approximately 100,000 daily active users. With that being said, it is important to note that this data does not represent the complete picture—since the State of the DApps' data set excludes Tron-based DApps.

However, according to a recent statement by Tron, 611 DApps have been built on the Tron network and Tron’s DApps are experiencing 276,000 daily average users (DAU) with an average growth rate of 1.2% per week.

When comparing the figures of State of the DApps against Tron, it shows that Tron has more daily average users than all of the combined DApps on the State of the DApps. Clearly, there might be data-bias in one or both of these sets of data. The real question is, what is the true usage of DApps?

Whilst there have been no serious ethereum competitors–competition is indeed heating up in the smartphone blockchain space. In the hopes to trigger broader adoption, hardware manufacturers such as Samsung and HTC have begun rol...