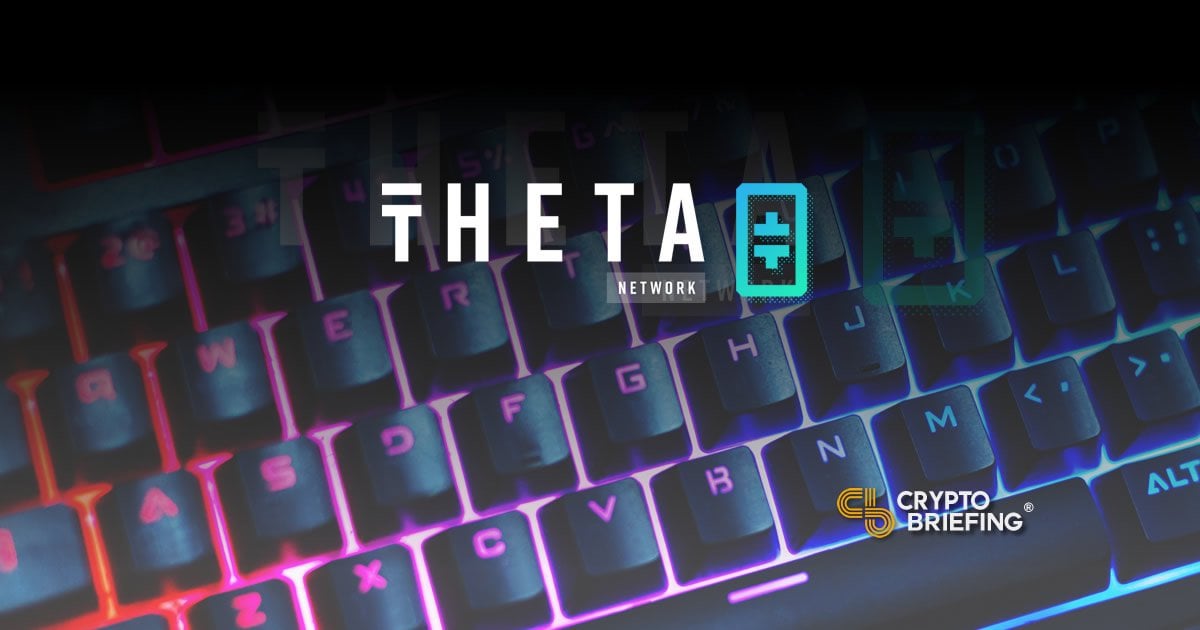 What Is Theta Network? Introduction to THETA and TFUEL Tokens | Crypto Briefing

What Is the Theta Network?

Most blockchain projects focus on data storage, but video streaming platforms like Netflix and Hulu need more than just drive space. Transfer speeds and bandwidth are key for these services, as 140 million people simultaneously accessing thousands of files can burden a server. Video quality of 4K can take up to 48 Mbps, and high-quality VR resolutions of 16K can take up to 768 Mbps. Needless to say, we’re going to need a better internet.

Think about February 4, 2018, when Netflix surprised the world by simultaneously announcing – and releasing – Cloverfield Paradox after the Super Bowl. Such a stunt could easily have DDoSed the company’s servers and shut them down if they weren’t prepared. But they were prepared, and Theta/Sliver aren’t trying to compete with either Netflix or the Super Bowl. They’re supporting an industry that’s competing with both – esports.

Like Twitch, this Silicon Valley-based team is focused on the 400 million esports viewers who tune in to watch at least one tournament every year. And PricewaterhouseCoopers estimates these crowds will generate $1.58 billion in annual revenues by 2022.

Of course, Theta/Sliver is far from the only company focused on esports. Twitch is a leader in the space, boasting between 2.2 and 3.2 million unique monthly visitors. The company was bought by Amazon in August 2014 for $970 million to bolster its streaming services. This got the attention of Google’s YouTube, which has one billion hours of streaming video watched daily and is now focused ...