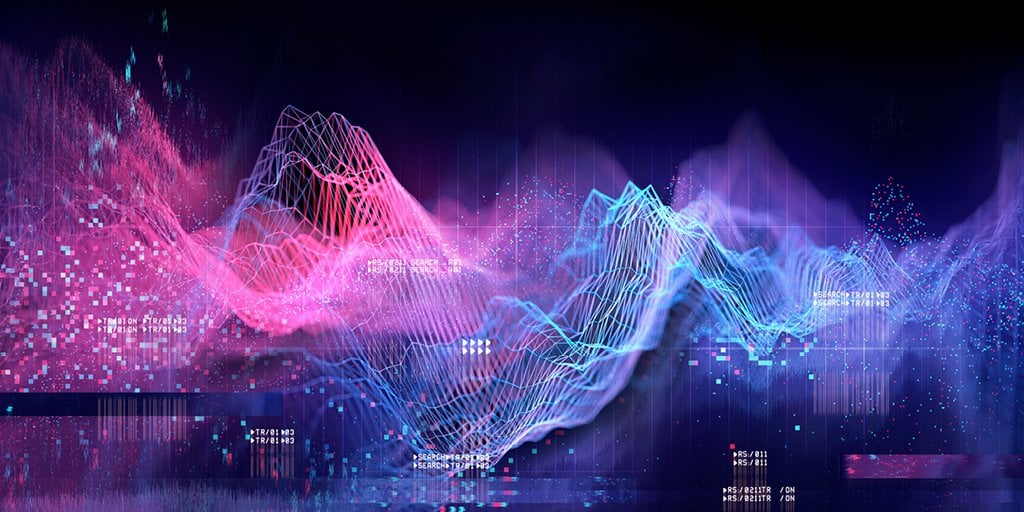 UPDATED: A+E Networks-backed video aggregator Littlstar has teamed up with Whistle, New Form, esports network Sliver.tv and others to launch premium content channels for its paying subscribers. The new partnerships will bring esports and other types of short-form content to the PlayStation and VR devices supported by Littlstar.

The new partnerships will give Littlstar subscribers access to Whistle’s catalog of sports content and New Form’s shows like “Mr. Student Body President,” “Cold,” and “The Stem10” with Jaden Smith. Sliver.tv — which is in the midst of rebranding itself as Theta.tv — will live-stream esports 24/7 on Littlstar. The company also struck agreements with A+E Networks’ trial and true-crime network Law & Crime as well as immersive content studio Atlas V.

“There is no other place to get some of this content on PS4, giving us an exclusive mix of content and features that nobody else has,” said Littlstar co-founder and CEO Tony Mugavero.

Littlstar started out as a content aggregation service for VR headsets, with a primary focus on immersive 360-degree video content. Earlier this year, the company launched a paid service, with one major selling point being the ability to sideload content to Sony’s PlayStation VR headset.

In June, Littlstar expanded that premium service to a non-VR version of its PlayStation 4 app. The company has since signed up 50,000 paying subscribers, according to Mugavero.