Something to consider about Theta’s current price

An observation I made in some previous comments is holding up. It could be a coincidence, and it’s hard for legitimate trends to establish in a market as volatile as crypto, but I wanted to air out my speculation again on the off chance that my observations are valid. When Theta surged past $10 on its way to $14 I said that it was likely fomo money coming in and as soon as Theta stopped its pump the money would go flooding back out. This happened, albeit it was assisted by the mainnet 3.0 delay, but nevertheless Theta fell back down in line with a healthy growth trajectory. I also assumed Theta would fall back out of the top 10 during this time but that’s yet to be seen. The main point from before that I want to reinforce is that Theta begins its pump when the market crabs or has a slight downturn. We saw that during Theta’s massive surge last week, as well as 2 or 3 times prior. And when the market pumps, Theta crabs. The dump in price was fomo buyers leaving after the pump. The buy high sell low crowd. I’m a complete novice so my words should be taken with a grain of salt, BUT if the correlations I’ve observed are valid then once BTC stops pumping we’re gonna see another big surge for Theta. Probably in the next week, although we’ve seen longer crabs for Theta than that. Just some food for thought for my fellow thetans on the subreddit. I’m not saying I’ve got some intuition regarding Theta’s price movements or that my words are anything more than pure speculation, but just keep an eye on it. Once the crypto market ends its current pump and begins crabbing, wait and see and I’m willing to bet we get another round of big Theta movements. Maybe someone with more knowledge can better explain what I’m saying here. Regardless, just hold your Theta. It’s only going in one direction long term
Go to self.theta_network
youtu.be

Something BIG is about to happen to Theta 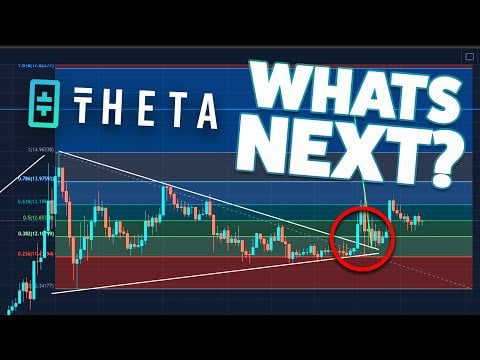 Something BIG is about to happen to Theta

Something BIG is about to happen to Theta.What is Theta?he Theta blockchain is a purpose-built decentralized video delivery network and cryptocurrency. This ...
1
Share 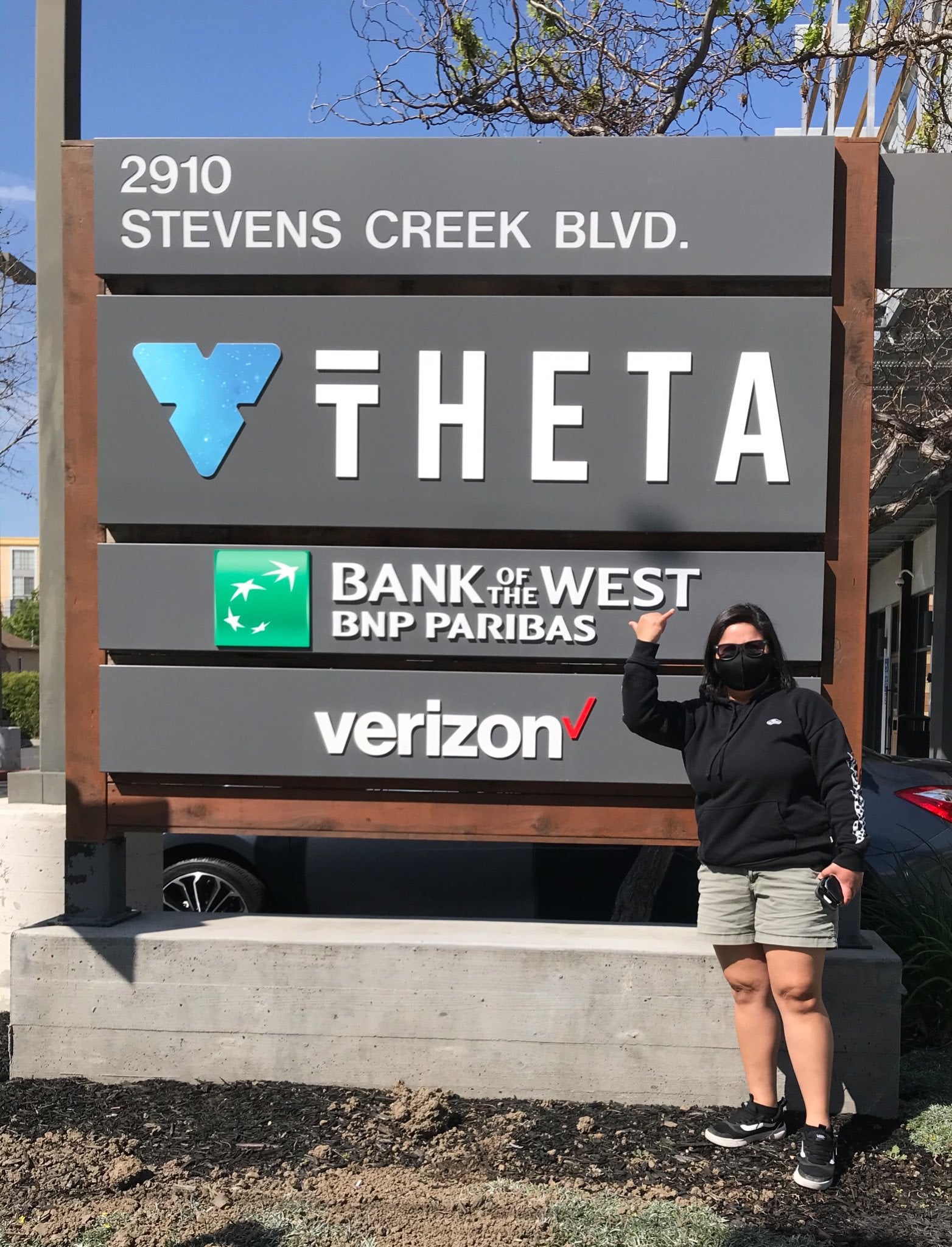