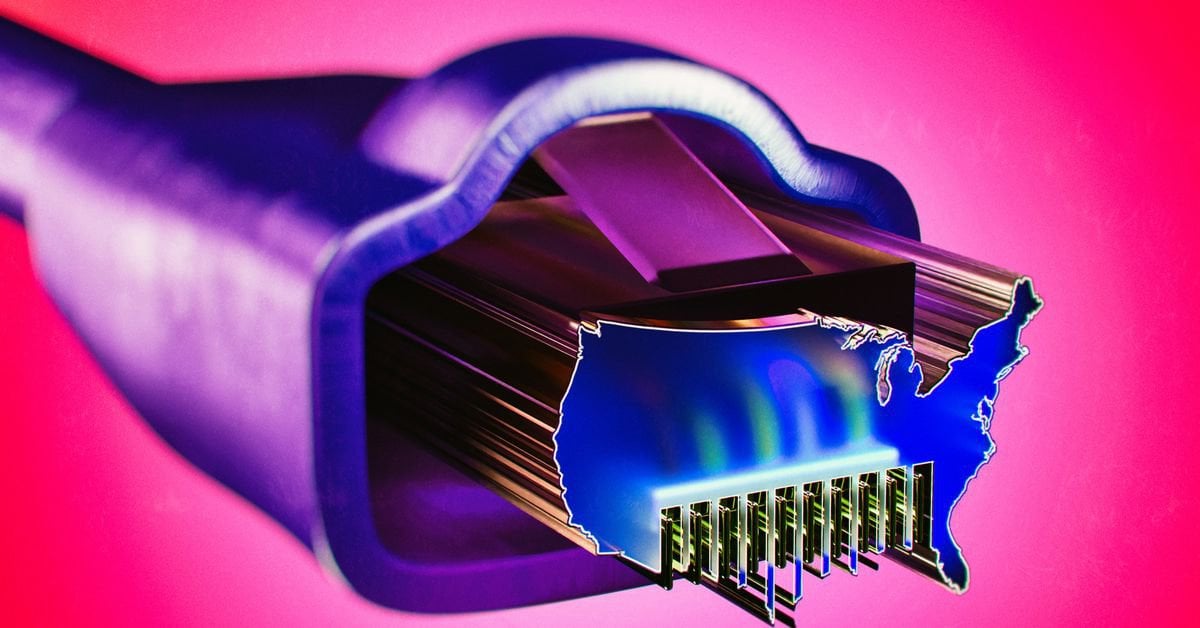 Internet should become a lot more affordable in New York after Governor Andrew Cuomo signed a bill that requires all Internet Service Providers operating in New York state to offer a $15 a month broadband option for low-income consumers.

According to NY Assembly member Amy Paulin (via Bloomberg), the average price of broadband in New York is currently $50. This new bill caps the price at $15 for regular broadband and $20 for high-speed broadband, but only for those who qualify as low income. That’s still over 7 million people in 2.7 million households according to a press release from Cuomo’s office.

This is a remarkable move toward making broadband internet the affordable utility most people treat it as. Cuomo’s office told The Verge that for $15 a month ISPs must provide the greater of two speeds: either 25 Mbps down, or the speed of the ISP’s existing low-income broadband service. The former is the same speed defined as broadband by the FCC, and it’s not considered especially speedy. The FCC’s 25 Mbps definition of broadband has remained in place since 2015 and has been criticized as outdated. Earlier in 2021, a bipartisan group of senators called on the FCC to redefine broadband as 100 Mbps down and 100 Mbps up, as that would better reflect how people actually use their internet.

Still, paying $15 a month for 25 Mbps down is a heckuva lot better than paying $50 a month for those same speeds. Better yet, for those living in urban areas such as New York City, where the internet tends to be much faster, the same bill caps the price of broadband up to 200 Mbps at just $20 a month.

In addition to capping the price on internet for low-income households, Cuomo also launched a new website, the Affordable Broadband Portal, to help people find affordable internet in their area. He also announced a partnership with the Ford Foundation and Google founder Eric Schmidt’s Schmidt Futures to create the ConnectEd NY fund. The goal of the fund...