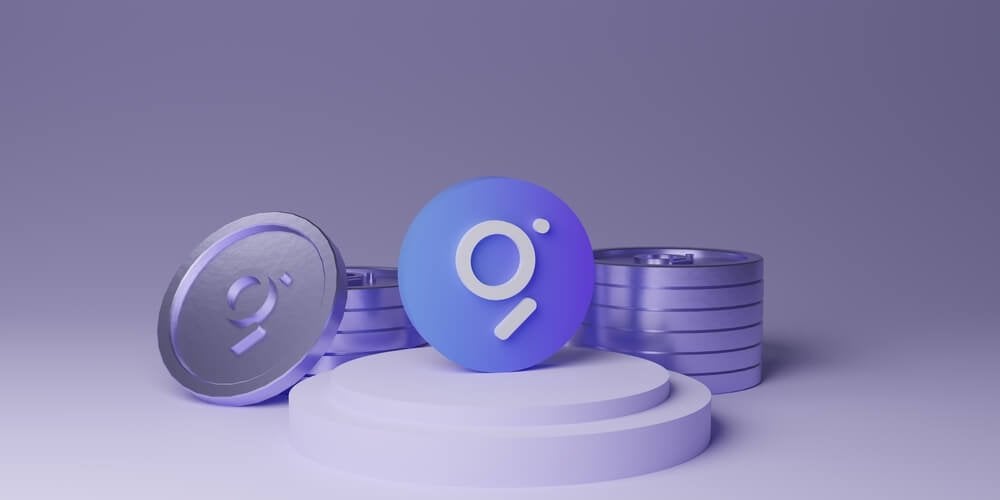 It has been revealed that The Graph Foundation plans to deploy the funds through grants to core developers (or development teams) with an emphasis on solving critical challenges of centralisation, security, and scalability for Web 3.0.

Speaking on the investment, John Curtius – a partner at Tiger Global, explained the ethos behind leading a funding injection into The Graph Foundation.

“The Graph has the potential to become a generational platform,” claimed Curtius.

“We expect to see an exponential increase in the data being stored on blockchains, especially given the pace at which the trillion dollar market has been growing over the past year.

“The Graph is one of the most important pillars of the decentralised web.”

This follows on from a strong year for The Graph Foundation, characterised by a multitude of top-level adoptions and developments, including the creation of four new core developer grants to StreamingFast, Figment, Semiotic and The Guild.

The Graph (GRT) is ubiquitous in Web 3.0 infrastructure

The focus of these roadmap-oriented dev teams – and the $250m issued so far by The Graph Foundation – will be Indexer and node infrastructure improvements, an expansion of subgraph tooling, more efficient data streaming, and enhanced cryptography – all vital components if Web 3.0 is to be brought to fruition.

Sean Lippel, Head of Digital Assets at funding participant Fintech Collective, explained the firm’s participation in the GRT purchase had been driven by the ubiquity of The Graph in Web 3.0 infrastructure stacks.

“We consistently hear from our portfolio companies that they prefer to utilise only one decentralised API environment, The Graph, for blockchain data,” Lippel said.

“We are excited to back a team that continues to push the boundaries for indexing the web3 world at scale and believe The Graph will continue to cement its position as critical infrastructure for DeFi, NFTs, DAOs and beyond.”

Disclaimer: The views and opinions expressed by the author should not be considered as financial advice. We do not give advice on financial products.