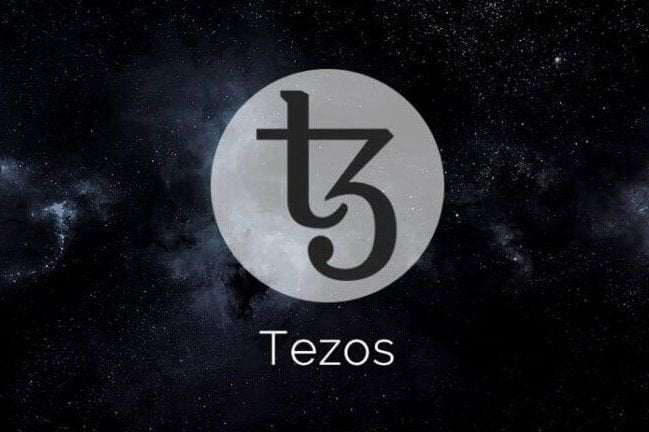 Why are Brazil’s banks choosing the Tezos blockchain?

According to the official announcement:

“By utilising the new platform for digital securities transactions, the financial institutions address a deal pipeline in excess of $1bn for existing and prospective token issuances – with an outlook to utilise Tezos to tokenise a wide variety of traditional and alternative investments.” BTG Pactual entering the blockchain space

BTG Pactual was the first major investment bank to officially launch an STO when it announced in February its plans to launch ReitBZ – a token designed to enable holders to invest in the Brazilian real estate market.

The STO was launched successfully on the Ethereum protocol, but the bank intends to switch to Tezos as it sees the firm as a “global player with a robust blockchain for asset tokenisation”.

Andre Portilho, associate partner at BTG Pactual, claims the reason for the switch is down to Tezos’ ease of use when it comes to smart asset creation, including smart contracts or special token projects like STOs.

Given Tezos’ reputation and large network of users, I expect the project to be quite interesting. As an Ethereum-focused analyst and junior developer myself, I find key companies often explore different solutions that target largely regulated markets.

In my personal opinion, it makes more sense to adapt blockchain technology to regulated markets and services than the other way around. It’s hard to regulate cryptocurrencies, but it’s easy to create private or semi-private blockchains that follow current asset laws.

Tim Draper – a prominent Tezos stakeholder and advocate of blockchain in finance – said: