Which project do you think has the best potential to be the Tezos equivalent "Cryptopunk" NFT?

We've seen it before on a few different chains so far, generative art being produced and almost gamified, with different trait rarities drawing in collectors where eventually the prices get sky high. When we look at the Tezo's NFT's - I don't think any of them have the fame that we've seen on other chains yet, which raises the question - do you think we will have a Tezos equivalent? I almost don't want it to happen - mostly because all the NFT's on Tezos are so accessible and affordable, but at the same time, if it does happen I'd love to be a part of it! I'm hoping it's NFT Kids - but that's just because it's the first one I've come across that ticks the boxes for me.
Go to self.tezos
twitter.com

Plenty soon to be listed on Bitforex. CoinMarketCap and CoinGecko to follow!

What Are Synthetics Good For in DeFi? Great introduction article!

What Are Synthetics Good For in DeFi? Great introduction article!

"What Are #Synthetics Good For in #DeFi?""This is how you speculate on the price of BTC without buying any BTC." #stocks #bondsRead the whole article by @madfishofficial: https://t.co/LztJHBObJX #Tezo...
5
Share 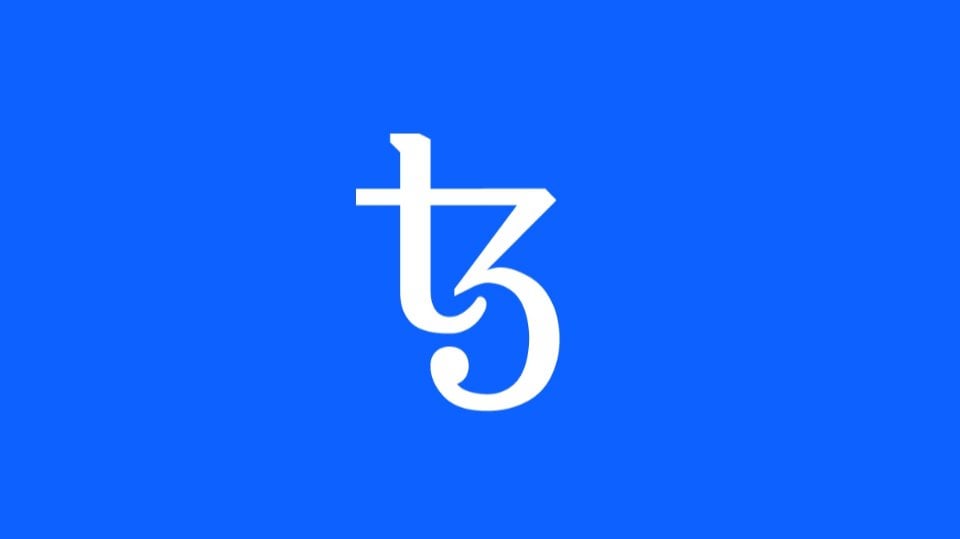 The ABCs of XTZ

Hey bestie, do you have a bag of  tezzie? Based on her tweets surrounding this project, it seems like hip hop star, Doja Cat certainly does. And I'm looking into it, for sure. But not because a celebr...

We will be holding Public Sale Q&amp;A today 19:00 UTC in #SEXP Telegram.Join https://t.co/NPIlqaWxMP to learn all about the $SEXP Public Sale and our new #SynthSwap #DEX!#Tezos #DeFi #TokenSale #ico ...
6
Share

Plenty soon to be listed on Bitforex. CoinMarketCap and CoinGecko to follow!

🚀🚀🚀 LISTING ANNOUNCEMENT 🚀🚀🚀As one of the first #Tezos tokens, $PLENTY will very soon be listed on centralized exchange @BitForexcom with trading pairs $BTC, $ETH, and $USDT. Listings on @CoinMa...
11
Share