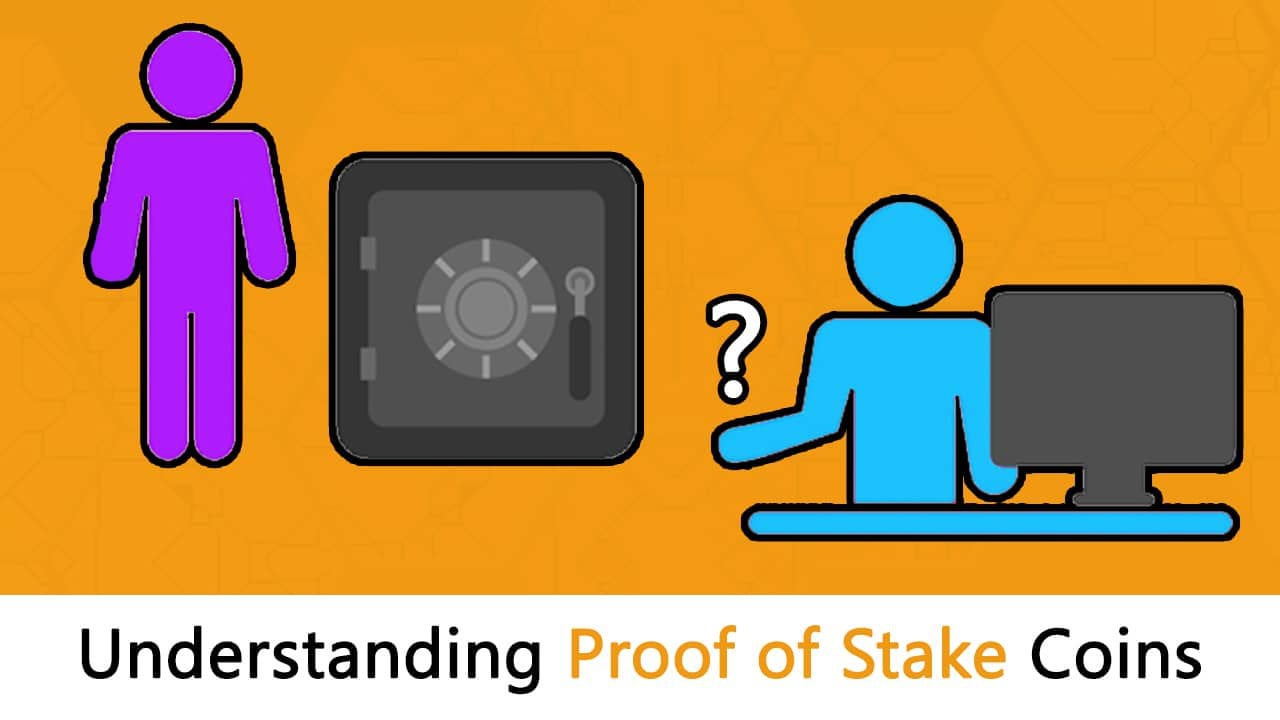 What are Proof of Stake Coins: Ultimate Guide – Blockgeeks

In this guide, what are Proof of Stake Coins we will introduce you to some promising POS coins. Before we go any further, let’s give you an overview of Proof of stake and why it is preferable over POW.

While proof-of-work (POW) coins have paved the way for cryptocurrencies, all indicators point towards market domination by  POS/ proof of stake coins.  The truly amazing thing about POS is that it is more scalable than POW, while not being nearly as wasteful. However, POS also gives different economic benefits/dividends to its users, such as providing the option of running a masternode or staking their coins in a stake-able wallet.

What are consensus mechanisms?

By its very definition, a decentralized ecosystem lacks a centralized body controlling its activities. While this keeps them safe from the corruption and perils of a centralized system, it does open up one very valid question.

How does anything get done in a decentralized system?

In a centralized system, the central body is in charge of making decisions, which is a luxury that a decentralized network doesn’t have. To mitigate this, decentralized ecosystems make the use of “consensus protocols.” Consensus is a dynamic way of reaching an agreement in a group. While voting just settles for a majority rule without any thought for the feelings and well-being of the minority, a consensus makes sure that an agreement is reached which could benefit the entire group as a whole.

From a more idealistic point-of-view, Consensus can be used by a group of people scattered around the world to create a more equal and fair society.

A method by which consensus decision-making is achieved is called “consensus mechanism.”

As per Wikipedia, the main objectives of a consensus mechanism are:

Agreement Seeking: A consensus mechanism should bring about as much agreement from the group as possible. Collaborative: All the participants should aim to work together to achieve a ...
Continue on blockgeeks.com
unchainedpodcast.com

New Agora topic: Why do you love Tezos? 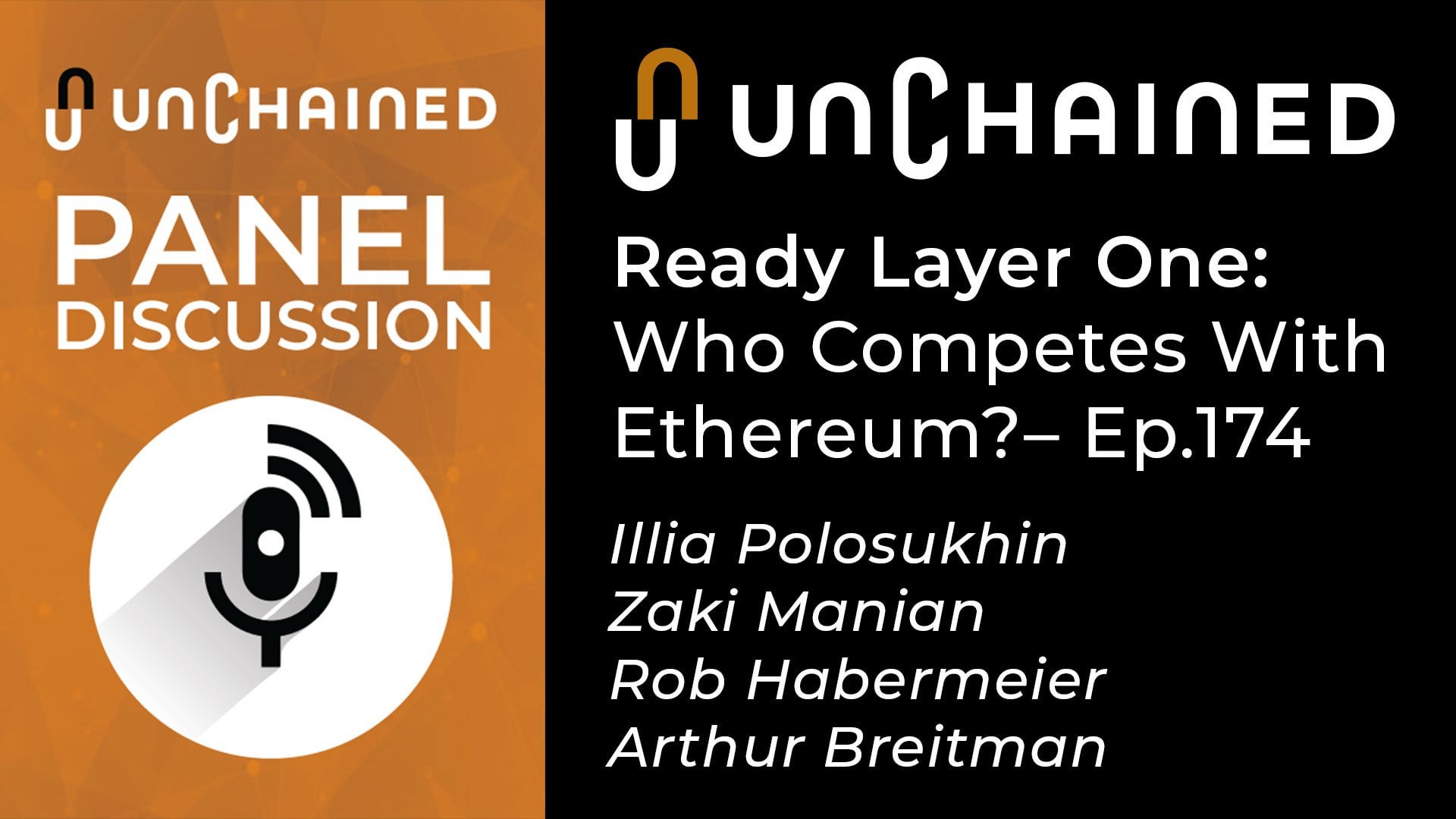 This week’s Unchained is my panel at Ready Layer One! We talk everything layer one with four key players and projects — Illia Polosukhin of NEARprotocol, Zaki Manian of Cosmos,[...]

New Agora topic: Why do you love Tezos?

Beyond the lovely tacos