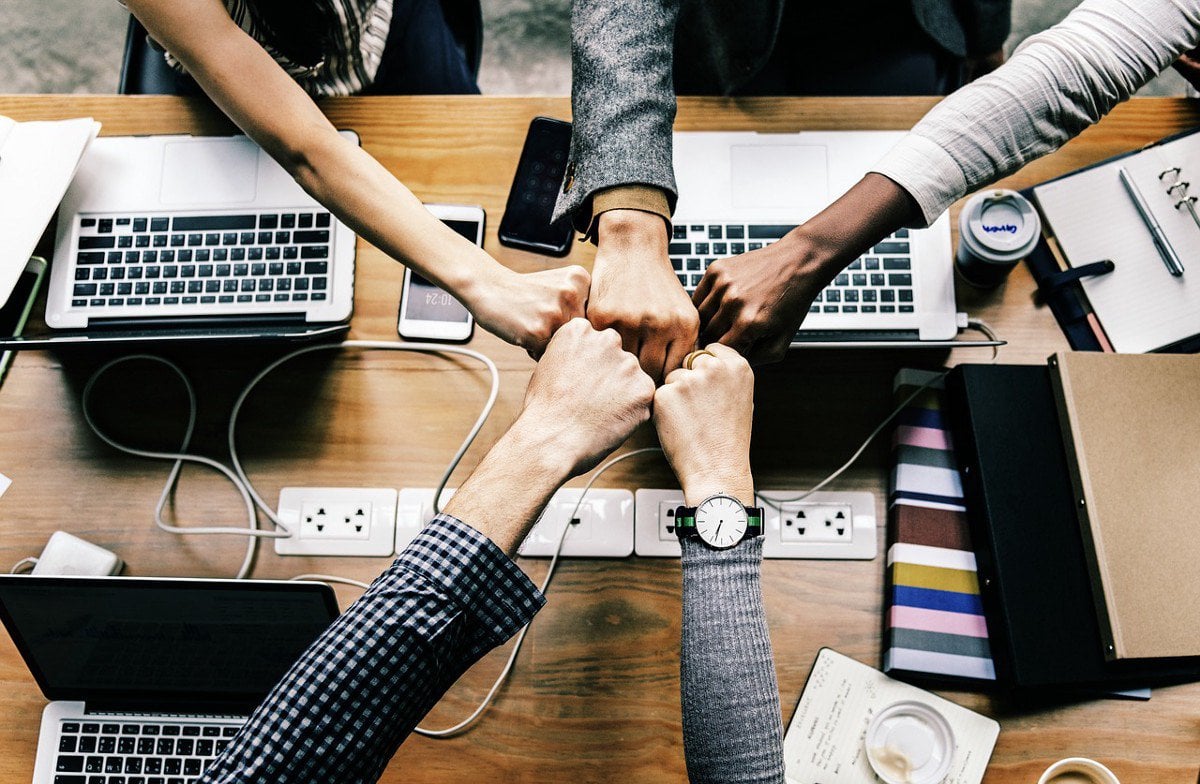 In 2018, the Tezos Foundation announced a commitment to fund developer training with the goal of bringing at least 1,000 new developers into the Tezos ecosystem by the end of 2019. As we head into Q4, we are happy to share that over 840 developers have been trained in the past eight months.

Bringing more developers into the ecosystem is one of our highest priorities at TQ, a sentiment shared throughout the community and reflected in how the Tezos Foundation deploys grants. Through the 1,000 Developers initiative, the Foundation has supported education-focused projects and organizations around the world. This growth and interest from developers internationally is a vote of confidence for the Tezos protocol.

Developer tooling, new high level programming languages, and frameworks for writing smart contracts are being announced or updated nearly every week, laying the groundwork for a robust, diverse developer pool. The effects of establishing this foundation were already apparent at TQuorum: Berlin.

The conference, held on August 22nd, saw current and aspiring Tezos developers from around the world come together for a day of workshops and technical deep dives, covering topics like zk-SNARKs implementations, building Python-based applications, and different frameworks for smart contract development.

That day, on the main stage, TQ President Alison Mangiero gave us an update on the initiative:

Tezos Commons developed their Capstone course as a readily accessible introduction to Tezos development tool. This free resource introduces the basic theories behind blockchain systems development and the Tezos protocol, and ends with participants building their own distributed application for the Tezos network. Over 300 developers have completed the Capstone course so far. Continue on medium.com 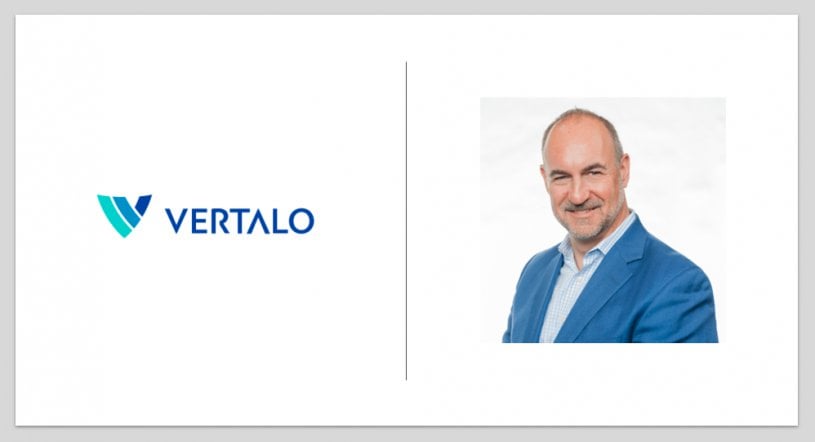 On January 27th, 2020, security token management and issuance platform Vertalo announced a transition from Ethereum to Tezos as its blockchain of choice. Vertalo says a number of factors were a result... 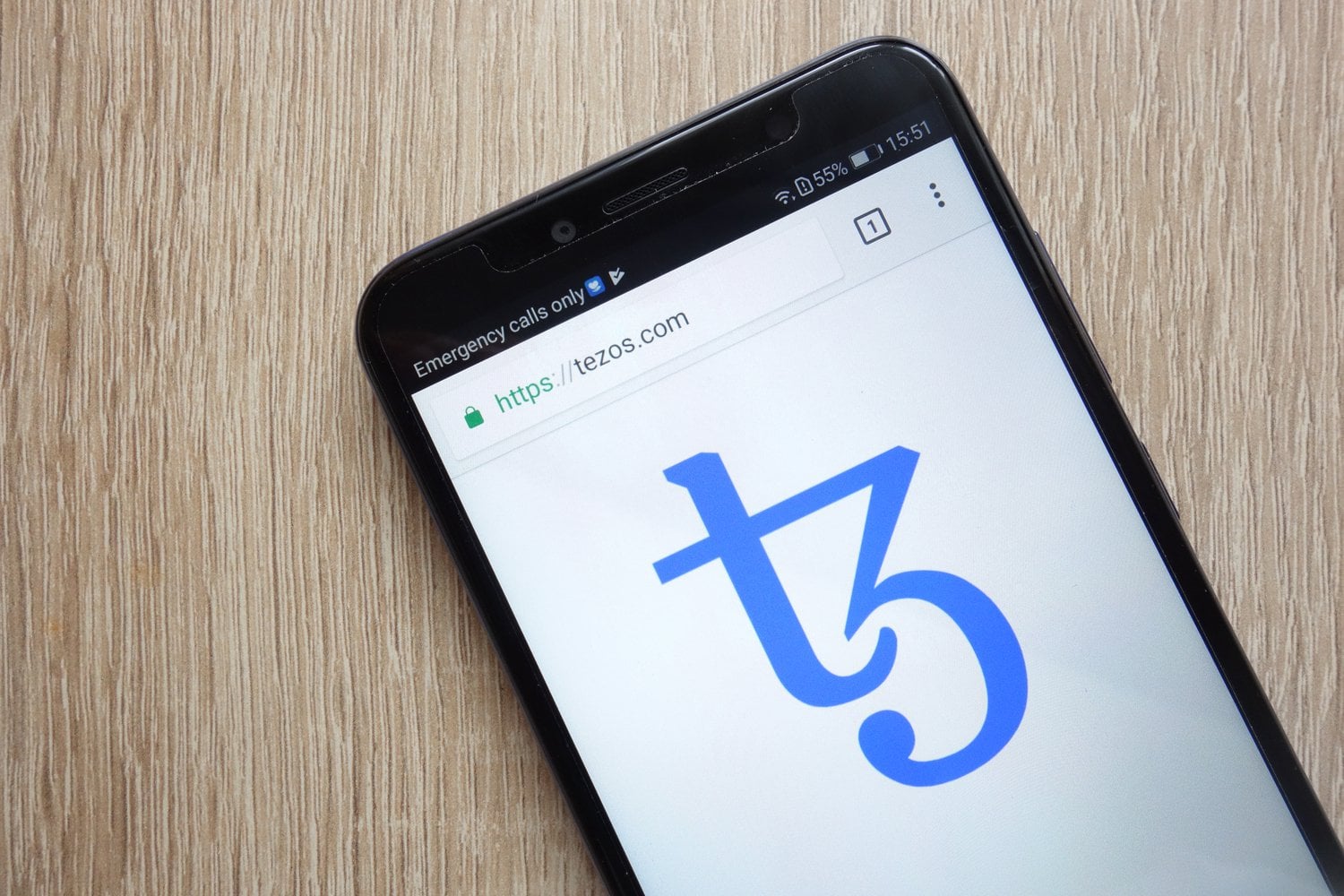 The digital security issuer says it chose Tezos because it is faster than ethereum, ideal for security tokens and is proof-of-stake.
2
Share

Hello all. We’ve been running the StakerDAO contract on the Tezos mainnet for nearly a month now, and our first governance cycle is wrapping up. I’ve written an explainer that gives you the details ... 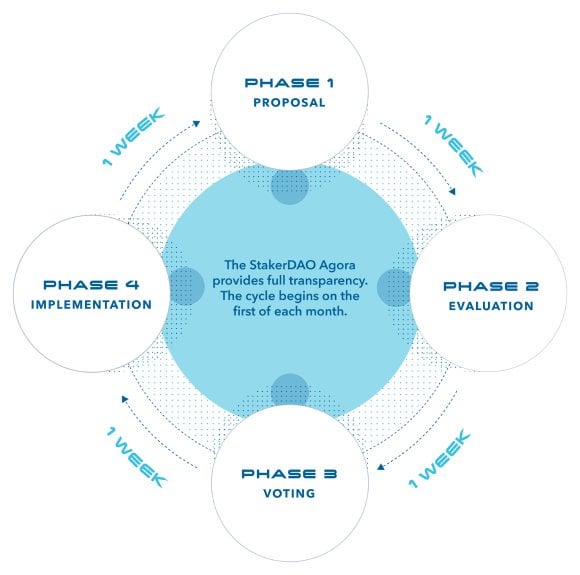 How StakerDAO Works - a governance explainer

In the first days of January 2020, a new type of asset appeared on Tezos. In block 767840, a transaction was submitted to originate the StakerDAO Contract (KT1EctCuorV2NfVb1XTQgvzJ88MQtWP8cMMv) on…
0
Share