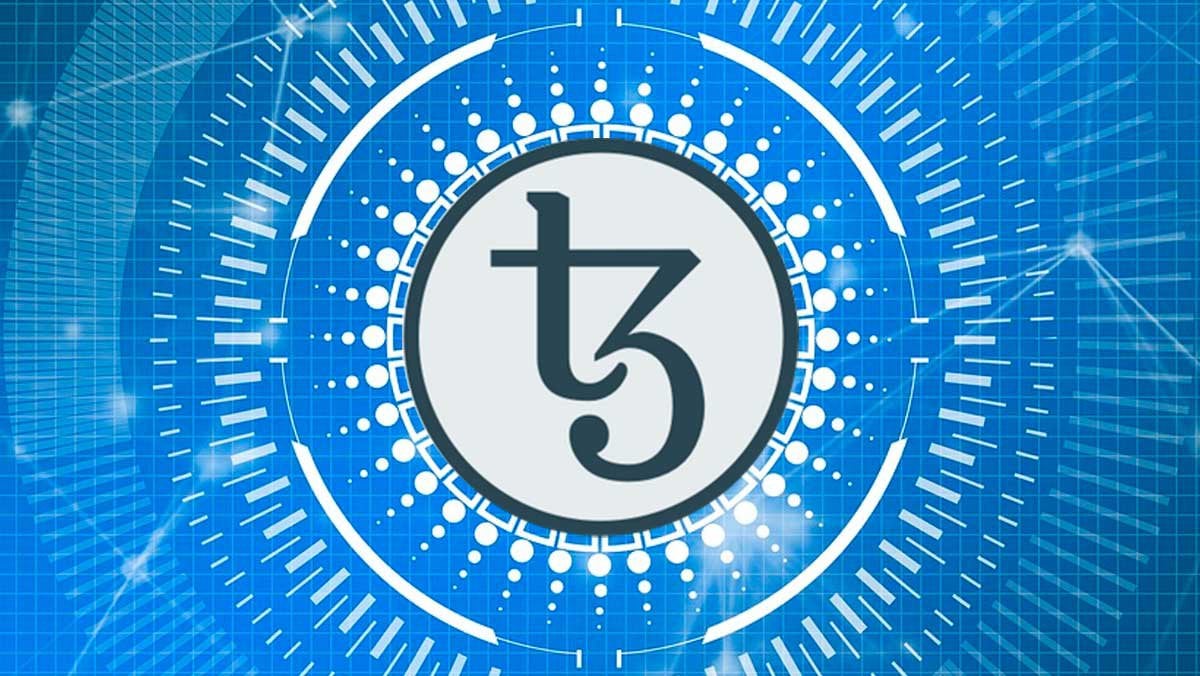 Tezos Ukraine have made available the 4th and the final 5th lesson of the “Introduction to Tezos” course.  The 4th lesson covers Tezos Smart contracts, Michelson, LigoLang, and SmartPy_io.  While the 5th goes through useful resources.

Tezos Agora have to state that the Protocol goes through some regular scheduling.  The teams at the Nomadic Labs Metastate, Marigold, and DaiLambda have been working on several joint protocol proposals meant for Tezos.  A few of them have been working ever since the first lines of Code got written.  They have been a part of the different tasks like updates from Athens and the Delphi proposal.  Thus, experience has made it easy for them to identify which practice work best for the updates made to the Tezos ecosystem.

The Agora team have been basically releasing proposals when a set of features have been stabilized.  Now as they are experienced, they have decided to release proposals on a regularly scheduled basis as opposed to waiting for features to stabilize.  This new approach avoids the releases happening at longer and longer intervals. This leads to developers worrying that their features might be very long time before their users will be able to see it.  Thus waiting for stability leads to releases happening further and further apart, in some cases getting delayed by months and later by years.

In this regard, Sydney Ifergan, the crypto expert tweeted, “Tezos (XTZ) are doing a good job of ensuring that releases happen in scheduled intervals than waiting for specific features to be complete.” Tezos (XTZ) Evolving

The reason for regular scheduling is justified by an analogy which states that if a train leave a station for every ten minutes, people will not be too worried about missing the train.  They will know there will be another train shortly.  If there are no fixed schedule in the long intervals people will become paranoid.

The good thing about Tezos is they are able to evolve without breaking...