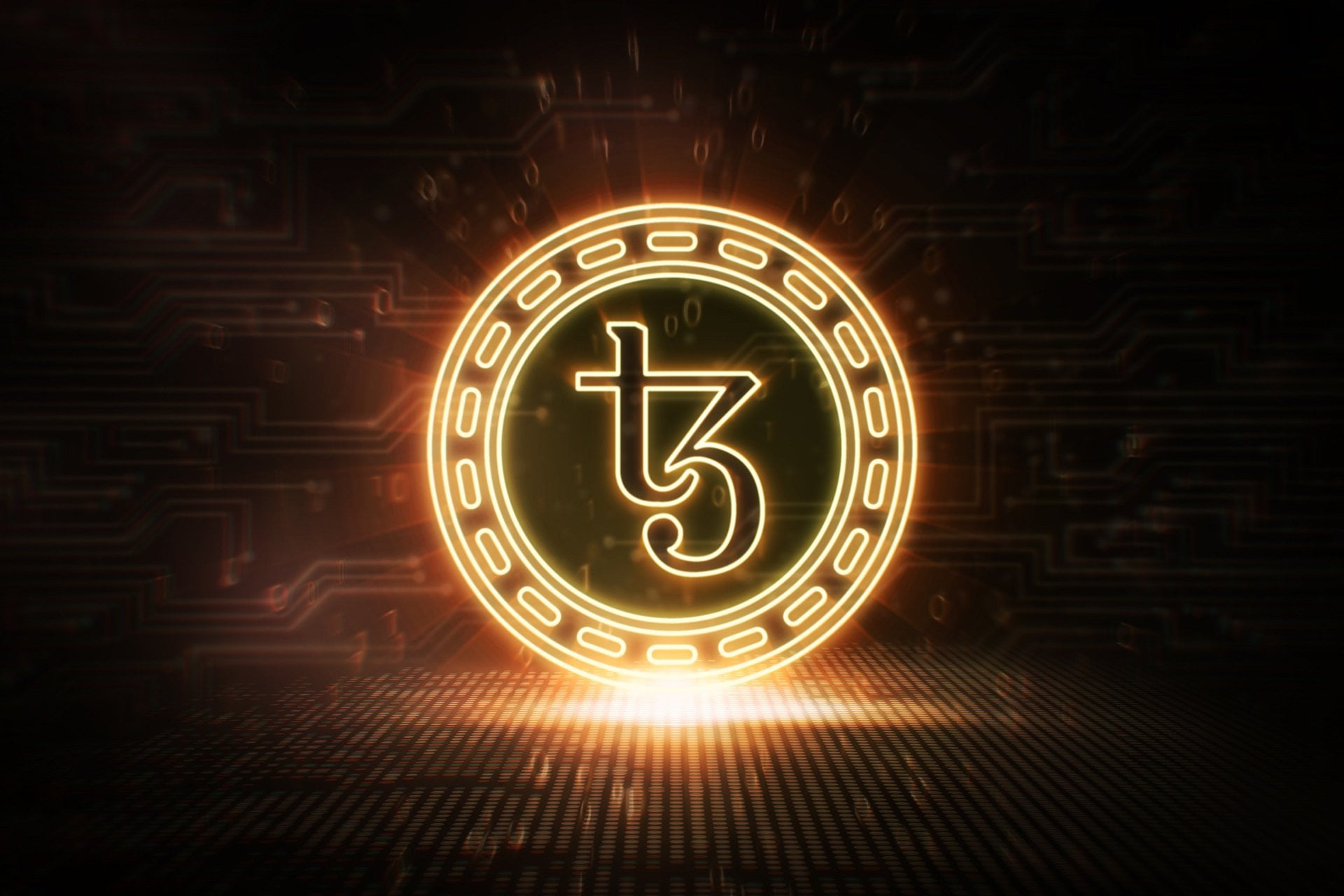 Tezos Shares Details of Its Collaboration with Google Cloud

BigQuery will go far beyond the functionality of Tezos nodes that are only capable of performing simplistic queries about addresses and transactions.

Google’s business intelligence solution makes it possible to gather a wide range of data such as gas costs, a smart contract’s activity, audit trails, and measure the popularity of certain tokens and applications on the Tezos blockchain.

Developers can query Tezos’ public dataset for free if the size of data processed per month doesn’t exceed 1 terabyte (TB).

Software developer Corey Soreff — who sits on the board of directors of the Tezos Commons Foundation — claims that he enjoyed his collaborating with the Google Cloud team:

“It has been a pleasure to work with Allen Day and the rest of the Google Cloud team on this project, as well as the founder of the Blockchain ETL project Evgeny Medvedev and his team at Helix Technologies, whom we recommend to any project looking to implement their own ETL and BigQuery integration.”

The Mountain View behemoth first released datasets for Bitcoin (BTC) and Ethereum (ETH) back in 2018, venturing into the blockchain search business.

A few months later, it partnered with decentralized oracle provider Chainlink to integrate data from traditional data sources into smart contracts, with the latter acting as a middleman.

As reported by U.Today, Google Cloud joined the EOS community to become a block producer earlier this October but it won’t take rewards.

While Amazon and Microsoft are ahead of Google in cloud computing, Google continues to play catchup with its deep focus on the blockchain industry. 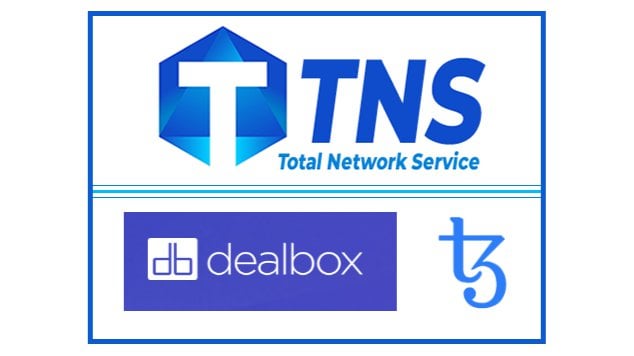 In March this year, Vertalo announced that they will tokenize 22 securities worth $200 million on Tezos through fintech merchant bank DealBox. Today the launch of the first Security Token Offering (ST...