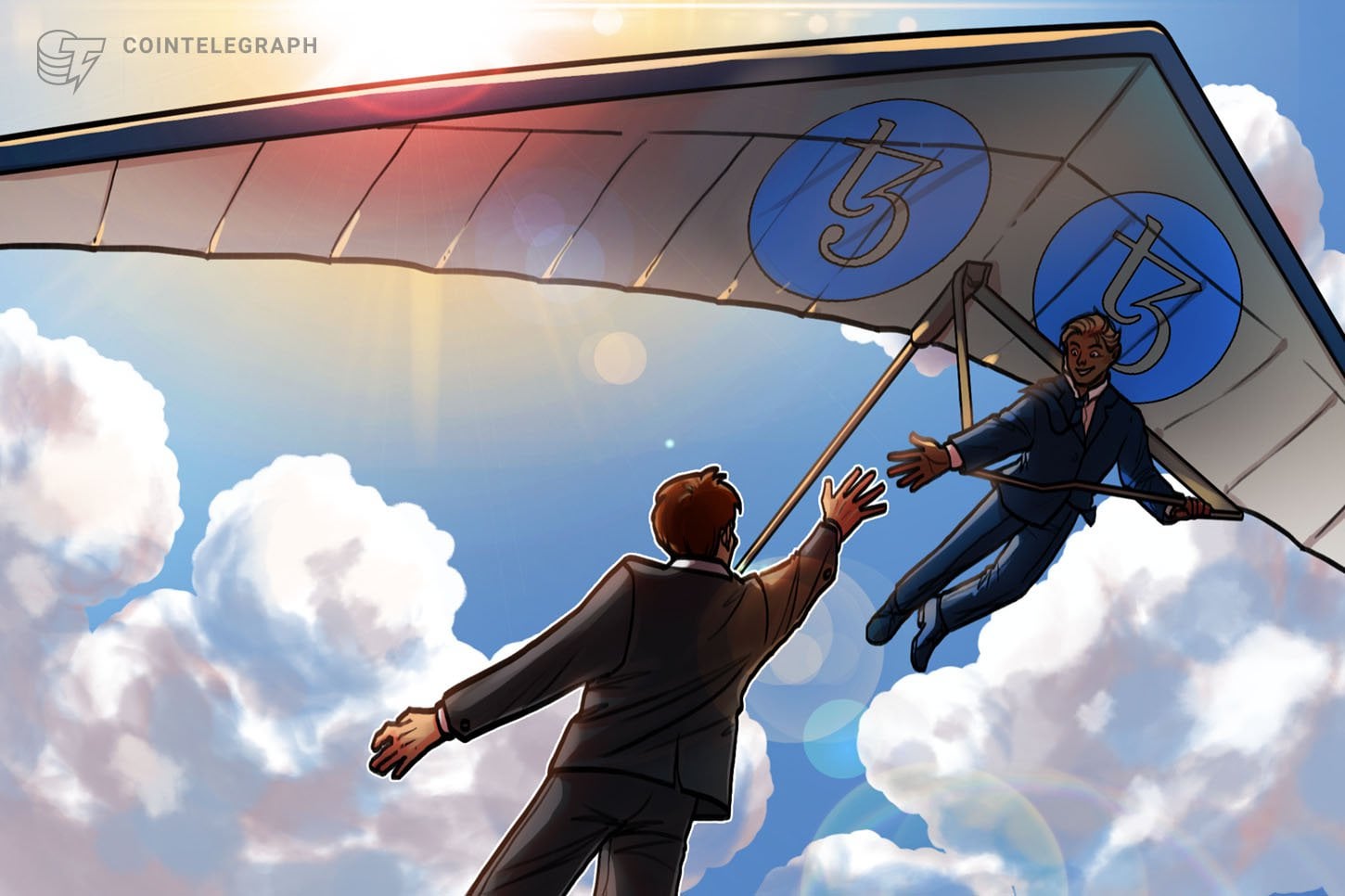 The Tezos (XTZ) class-action lawsuit from law firm Block & Leviton will likely conclude in a $25-million settlement on August 27. Tezos, like many initial coin offerings (ICO) from 2017, has come under scrutiny from both investors and regulators alike alleging that its token sale constituted an illegal offering of securities.

Indeed, the U.S. Securities and Exchange Commission (SEC) has come down hard on numerous 2017-era ICOs demanding penalties for securities violation. Even distributions to non-U.S. citizens have also come under the SEC’s radar, as was the case with Telegram.

The SEC has consistently maintained that most ICOs are indeed unlicensed securities offerings despite pushback from stakeholders in the country to exempt a wider range of tokens from securities regulation. With more jurisdictions paying greater attention to crypto-based fundraising, the ICO model appears to be a thing of the past with more focus on regulated token sales.

One settlement to rule them all

In late October 2017, Block & Leviton revealed that it was opening an investigation into the Tezos ICO for securities fraud. By mid-December of 2017, the Boston-based law firm, which specializes in securities cases, sued the principal actors in the Tezos ICO.

By the time Block & Leviton initiated its own legal proceedings, the Tezos Foundation and Dynamic Ledger Solutions — the company created by Tezos co-founder Arthur Breitman — was already the subject of two other lawsuits. In November 2017, cases against Tezos were also filed in Federal District courts in California and Florida respectively.

The suit also came amid a power struggle within the project itself. This internal wrangling even affected the release of the XTZ tokens to investors who participated in the $232 million ICO back in July 2017.

In early 2018, the SEC refused a request for information by the plaintiffs in the Florida case. According to the SEC at the time, the re...