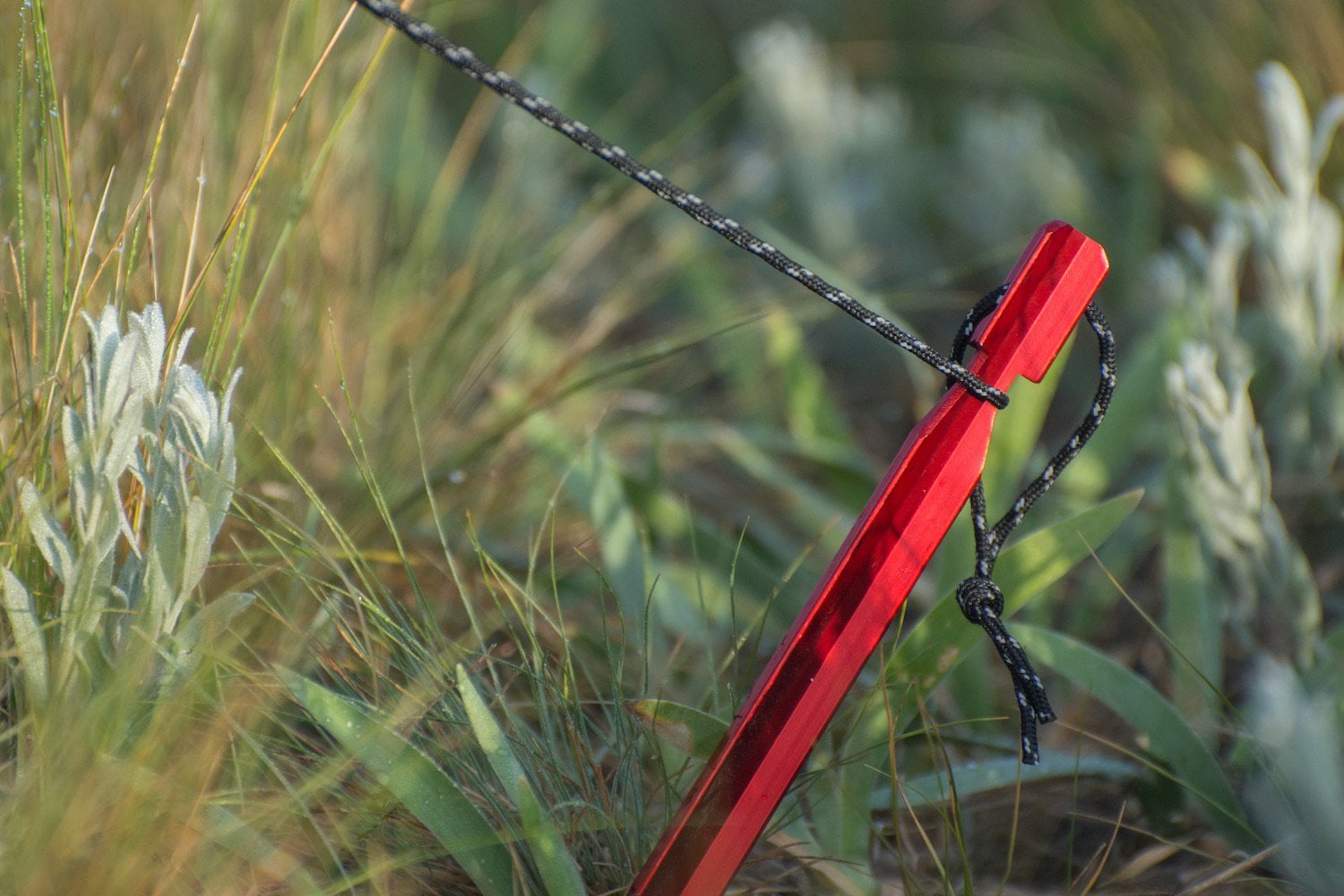 STKR is priced at $13.30 a pop with a market capitalization of $20 million, backed by both a seed and Series A round. Key investors include Polychain Capital and Lemniscap.

STKR acts as both a governance token and security, with funds garnered from the protocol distributed to token holders.

“We are recognizing the governance token as something that will become profitable for the holders. The decision-making that happens through that governance is designed to drive profits back to those token holders,” StakerDAO CEO and founder Jonas Lamis said.

StakerDAO also launched its first token, Blend (BLND), which can be found on CoinList and will generate revenue for DAO members. An Ethereum ERC-20 token, BLND tracks the performance of a basket of Proof-of-Stake (PoS) cryptocurrencies. BLND is not available for U.S. investors.

Under the hood, StakerDAO has two pieces: a Cayman Island corporation and a decentralized autonomous organization (DAO). Operating with two faces gives StakerDAO the flexibility to offer a U.S.-compliant security offering while leaning on what many see as a novel form of democratic governance with DAOs.

From there, StakerDAO works just like its base layer protocol, Tezos. (Lamis was previously the general manager at Tezos Capital, a delegation service for that blockchain.) Any changes to the DAO go through a multi-tiered voting process before being implemented or rejected.

StakerDAO takes into consideration protocol proposals over a monthlong process with final results and implementations overseen by the council and StakerDAO team, Lamis said.

StakerDAO works in a simil...

Better Call Dev | Tip of the week🧐Did you know that you can track new versions of a @tezos contract, and moreover find out which particular lines have changed #Tezos #smartcontracts #development pic....
0
Share