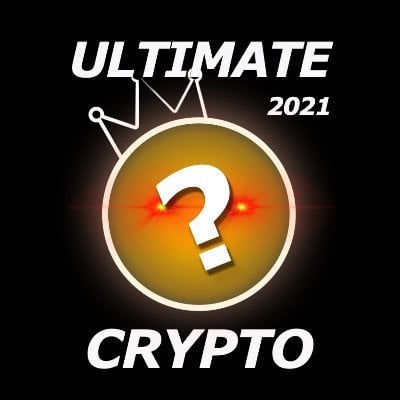 Tezos 1 Win Away from FINAL FOUR

Hey my Tezos friends, The Tezos trains ROLLS ON, its latest conquest being fellow high seed The Graph. GRT had an easy time with Dogecoin but was no match for XTZ, final score being 649-323. One final test awaits before a trip to the Final Four: EOS. The 6 seed came in to the tournament lightly regarded, fading in fact, but with spirited efforts has dispatched notable opponents Dash, Bitcoin Cash, and SushiSwap. Led by a vocal and enthusiastic contingent from Venezuela of all places (I though Dash was bragging about how popular they were there...), EOS has put up an average of 985 votes in each round. Can Tezos bring the thunder and return to the Final Four??? Voting is at [https://twitter.com/ultimatecrypto7](https://twitter.com/ultimatecrypto7) and your game specifically is at [https://twitter.com/UltimateCrypto7/status/1375512903986475008](https://twitter.com/UltimateCrypto7/status/1375512903986475008). Voting goes until 11:59pm March 28. As of this writing, Tezos currently trails 43.7 to 56.3% with over 2,100 votes contabulated. Dang. You know what to do. Good luck!
Go to self.tezos
twitter.com

Wonder how to get started with the #blockchain technology and setup a #Tezos baking node? 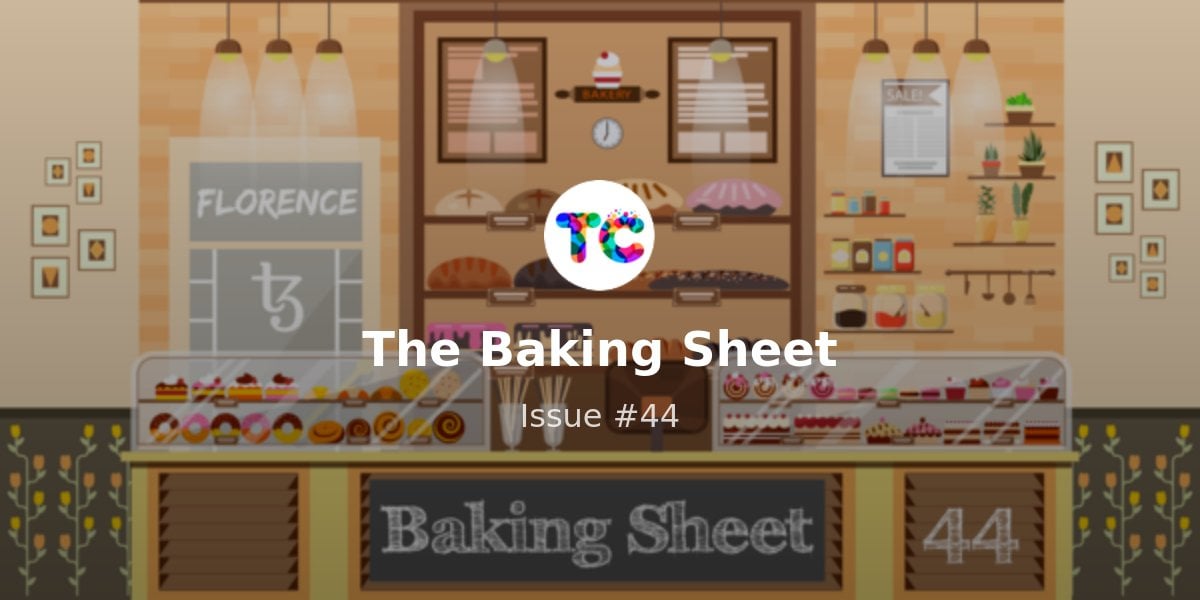 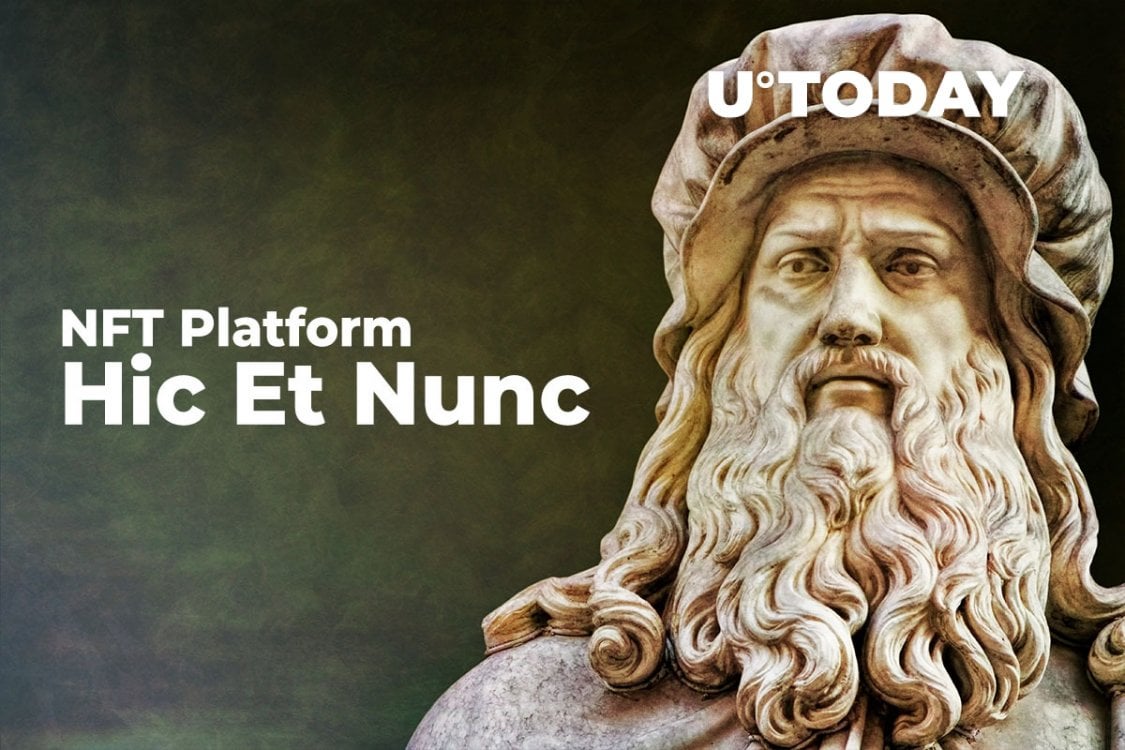 Wonder how to get started with the #blockchain technology and setup a #Tezos baking node?

Wonder how to get started with the #blockchain technology and setup a #Tezos baking node?Learn the basics in the @CharliePERREAU @JDNebusiness article.Read in FR: https://t.co/asb1PlQU4q#Tezos #crypto...
1
Share