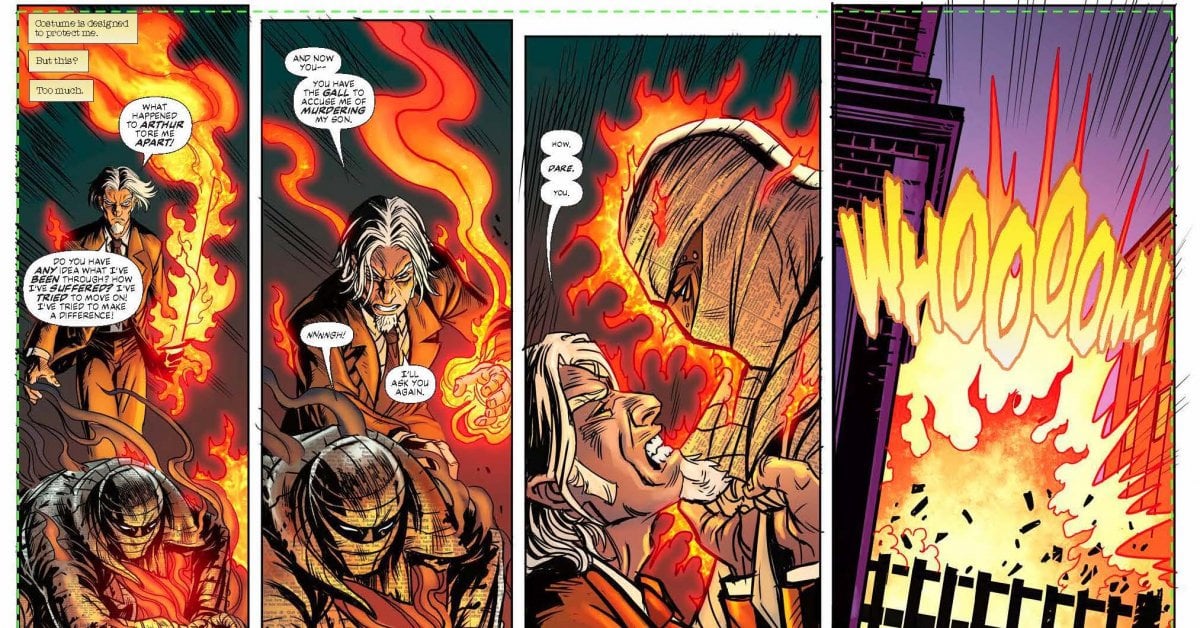 In 1988, when fans turned against the second character to wear the costume of Batman’s sidekick, Robin, a character named Jason Todd, D.C. Comics set up a telephone poll system to decide whether Todd should live.

Fans voted for that Robin to die, and so the Joker killed him off in Batman #428.

In those halcyon days, there were other analog ways for fans to interact with the comic books they loved, most notably the letter columns printed in the backs of the books. Today, comic publishers have dropped such forums into the oubliette.

Now a new crypto-powered entertainment company aims to bring interactivity back to comics.

Called InterPop, members of its creative team promised there will be similarly crucial decisions for fans to make in its storylines as its lines of comics roll out this year.

InterPop will start off by introducing a bunch of characters in its Emergents universe, starting with a book called The Nine, issue #0 of which will come out July 17.

“Characters are going to die over the course of this run of comics. And it will be fan decisions that will dictate who those characters are and what shoes they will be wearing,” Brian David-Marshall, InterPop’s president, said in an interview.

Rachel Gluckstern, the editor of the comics, is a veteran of the big comics publishing houses. She sees fan voting as a slightly more humane way to get feedback “that doesn’t go by sales information,” she said. It’s an internet-era approach that evokes those old days of comic book letter columns. “This is a way for us to really understand what fans are thinking,” she said.

The characters arose from a digital trading card game (TCG) that’s been in the works to run on the Tezos blockchain for some time. Emergents, once housed in Coase, a company founded by Tezos co-founder Kathleen Breitman, transferred the Emergents game’s intellectual property assets to InterPop, a subsidiary of Tezos TQ.

Asia's largest virtual innovation conference mobilises over 8000+ global participants across 7 days. The event is sponsored by Asia's leading clean blockchain, Tezos and associate sponsors NEO Foundation among other leading players in the ecosystem. 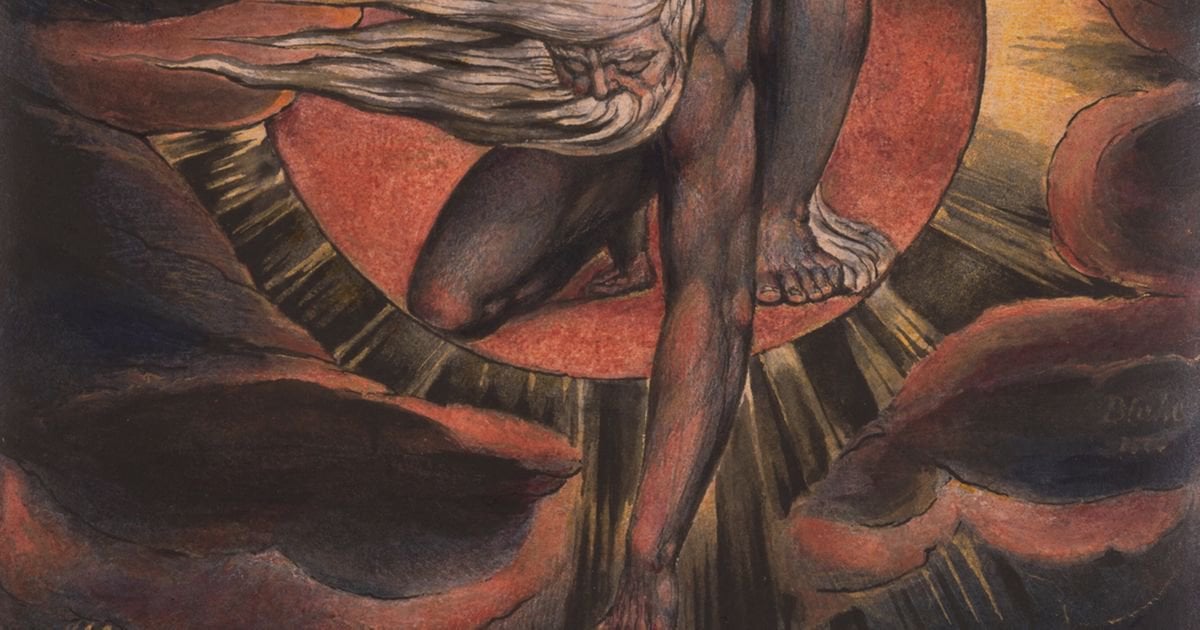 In partnership with the online art platform Vastari Labs, the Whitworth Gallery is launching the first “UK museum-accredited NFT” on the Tezos-supported platform Hic et Nunc, it will be minting a William Blake. 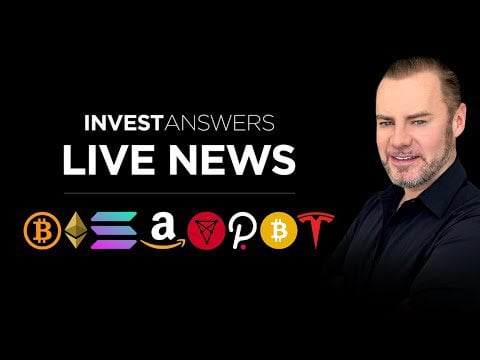 I managed to get InvestAnswers to respond to me on livestream about Tezos (39:01 minutes)

Asia's largest virtual innovation conference mobilises over 8000+ global participants across 7 days. The event is sponsored by Asia's leading clean blockchain, Tezos and associate sponsors NEO Foundation among other leading players in the ecosystem. 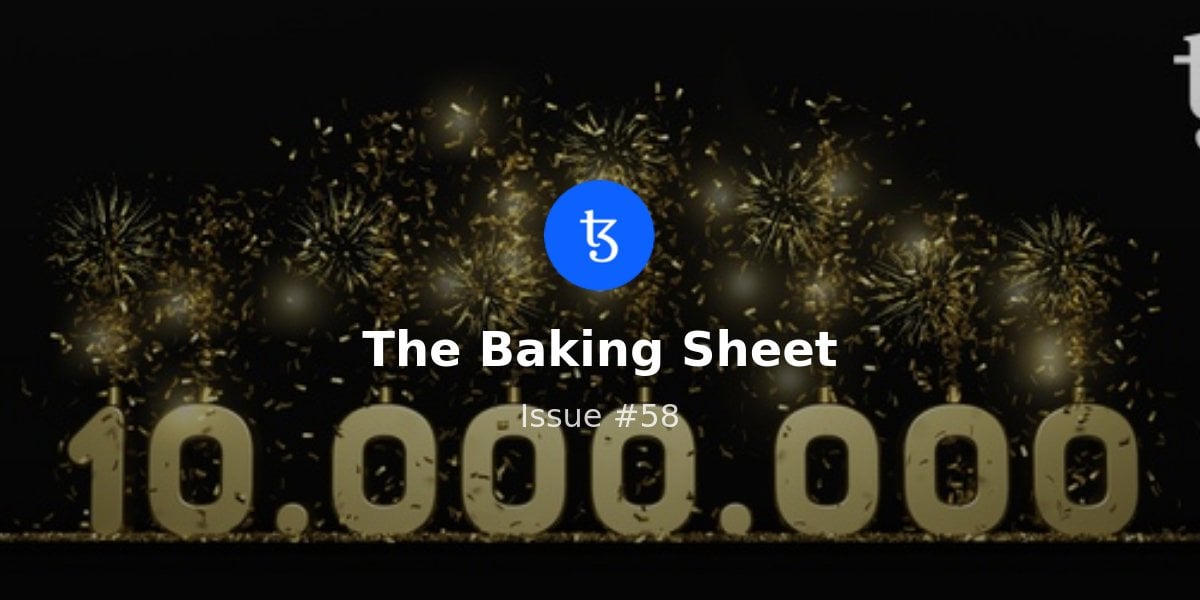 🔥 Hot out of the Oven: 'The Baking Sheet' issue #58 - This week in the Tezos ecosystem features Granada, 10 million contract calls, Gemini supporting Tezos, and over 1.5 million tez TVL on Youves

The Baking Sheet - Another week in the record books for Tezos

Arthur Breitman will be on Staking Mondays on July 26th, don't miss it!

🔔NEXT EPISODE OF STAKING MONDAYS🔔Our next guest on Staking Mondays is @ArthurB of @tezos on July 26th!Subscribe on YouTube to make sure you don't miss the episode and check out the previous shows!Li...
6
Share 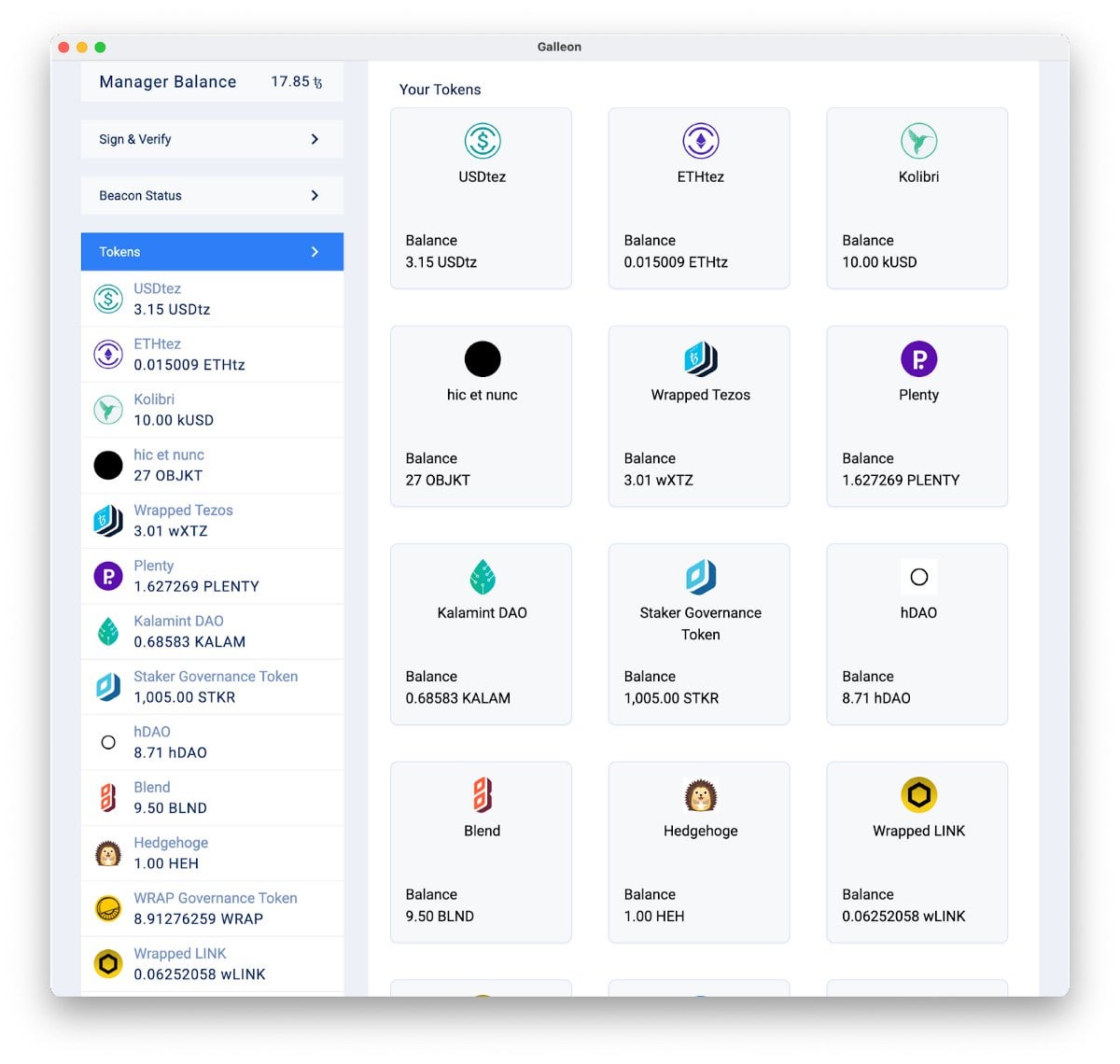 NFTs took off in a big way in the Tezos space in Q2. Hic et Nunc became one of the top NFT platforms on the Web, Kalamint had a successful launch, Formula One cars started featuring Tezos livery and…
7
Share

What an incredible journey so far!🙌 More than 1.5 Million #tez have already been locked in vaults &amp; more than 1 Million #uUSD are in circulationyouves beta is running smoothly To get a better und...
8
Share