I'm not sure where else to ask about this, but I'm a bit stuck and I don't know what to do. I have three transactions last night that seem to be stuck in Mempool status. I attempted to swap some RSAL to XTZ on Quipuswap with my Temple wallet, and the transactions seem to have just...[ended up in limbo](https://i.imgur.com/gGhvJTE.png). I've never seen this happen previously, where they seem to be fully stuck. Do you know how long it might take for these entries to sort themselves out? [Here's an example of the details of a single entry](https://i.imgur.com/AOQ4UHS.png). These seem to be creating a roadblock, because it seems like I'm not able to make any further transactions with my Temple wallet until these clear themselves out. EDIT: They've been stuck since about 10pm EDT last night (April 17).
Go to self.tezos
cryptodaily.co.uk

Join us TODAY for Teztalks LIVE featuring CEO of EquiSafe, Bilal el Alamy | Tune in for your chance to win a Tezos branded Ledger Nano S on air! 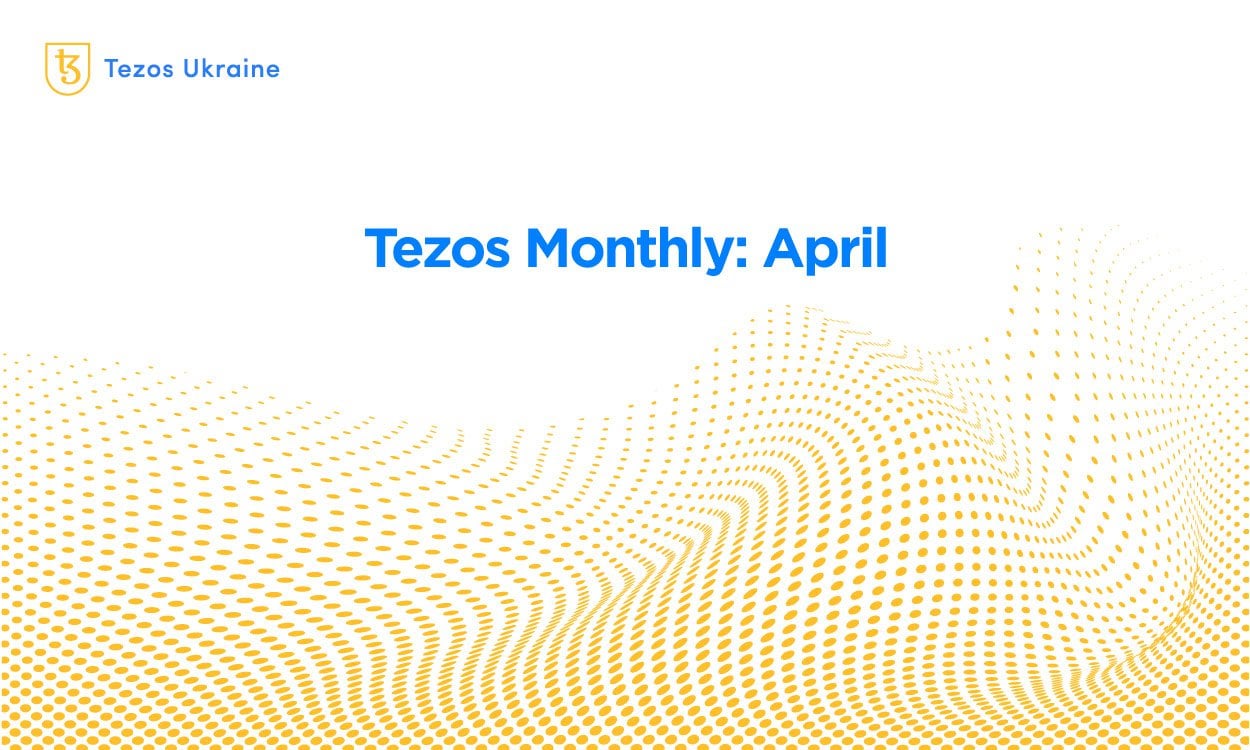 Florence on the verge of acceptance, millions of calls to smart contracts, a serious XTZ price growth, and other news of April all in one post! 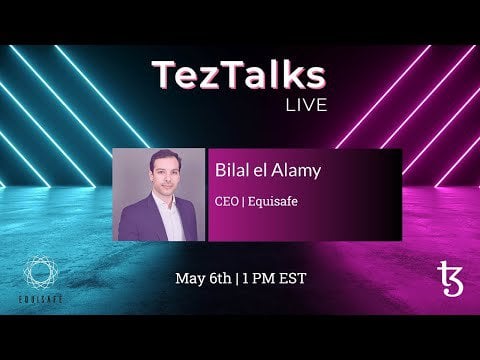 Join us TODAY for Teztalks LIVE featuring CEO of EquiSafe, Bilal el Alamy | Tune in for your chance to win a Tezos branded Ledger Nano S on air!

A discussion with Bilal El Alamy of Equisafe on the recent launch of Equisafe Markets, STO's, and more.Â -Â https://www.equisafe.io
0
Share

[Reminder] We recommend to update your #Tezos node to v9.1, which contains the new protocol environment required for Florence, before the activation of Florence on May 11th. Read more details at ⛓👇

Version 9.1 has just been released. This version fixes a performance and memory usage issue of the node introduced in version 9.0. It also reintroduces /normalized RPCs. Reminder: version 9 contains ... 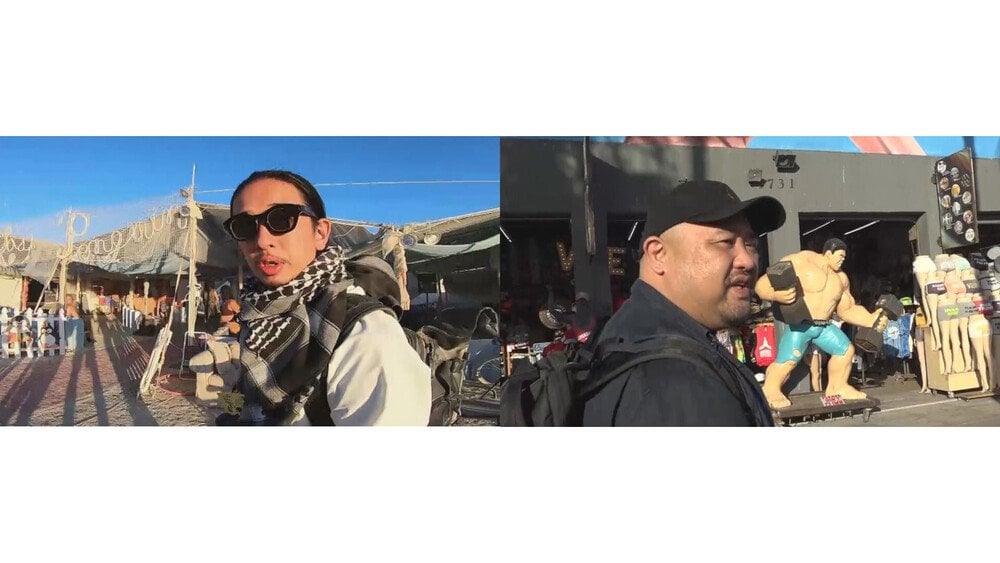