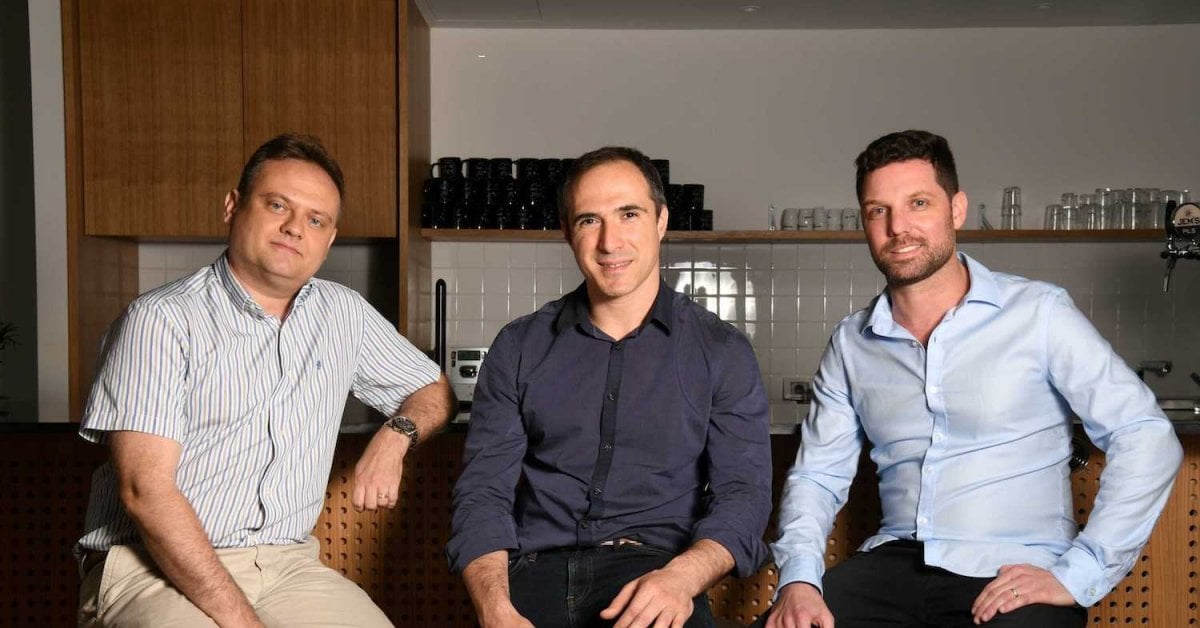 Fireblocks, which raised $30 million in funding in November last year, uses a technique called multi-party computation (MPC) that protects cryptographic keys by splitting them into pieces, and which the company says is well suited to the dynamic business of blockchain token staking.

“We are launching staking wallets to Fireblocks customers who collectively hold a significant balance of crypto assets,” Fireblocks CEO Michael Shaulov said in an interview. He said that while the majority of Fireblocks’ over 165 clients have bitcoin, “between DOT, XTZ and ETH we have over $1 billion of assets” that can be staked.

The custodian’s clients include some of the large crypto lenders such as Celsius, BlockFi, Salt and Nexo. Fireblocks also provides custody to U.K.-based firms Revolut and B2C2, as well as Coinflex, Galaxy and a lot of smaller crypto hedge funds, Shaulov said.

By participating in blockchain staking, token holders are required to have skin in the game by committing some of their assets on the network to verify transactions. Network validators can earn between 10%-15% yield on those assets, a tempting proposition for financial institutions in the current no-interest climate.

More broadly, participants are betting on the next generation of finance; backing a given economic system is analogous, in some respects, to the way banks are required to post capital reserves in the traditional financial world today.

Generating and managing various sets of validation and withdrawal keys is not for the layman, but the biggest pain about staking is maintaining constantly available infrastructure to verify transactions. Failure to do so results in a slashing of the validator’s stake.

Could the threat of a hard fork be used to counterbalance the risks of plutocracy? For example, by burning the wallet balances of the “rich” to remove their voting influence? In other words, could the...

Why can’t a Liquidity pool be subsidized by a coin to deal with impermanent loss? If the price of the coins raises or falls by any percentage, you’re looking at some sort of impermanent loss that is h...

Last Friday, we had Arthur Breitman join us on Wechat for an Ask-Me-Anything session. We translated the questions and Arthur’s answer below. Enjoy! Nour (imToken): Before we share our topic, let’s…
2
Share 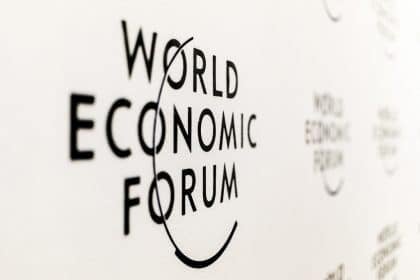 Amid the widespread adoption of digital assets, the World Economic Forum (WEF) has included cryptocurrencies on the Davos Agenda.

I’ve seen a few post about the TF holding too much power in terms of voting. I’ve seen ideas to burn or simply move the tokens to an undelegated account. I can’t say that I fully understand the implic...