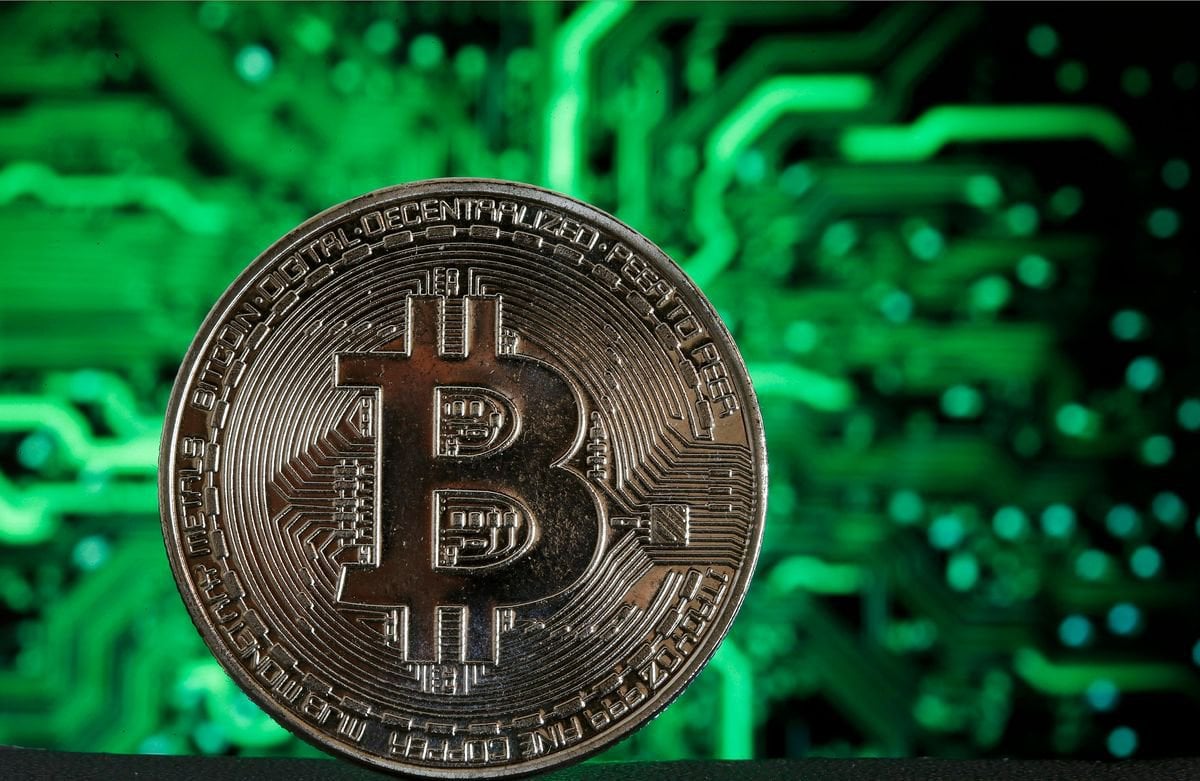 Don't tread on my Tezos rewards

I am grateful to be involved in two things that are never going out of business : bitcoin & taxes

The cryptocurrency space is continuously evolving. Proof of Stake (PoS) is a relatively new concept that has steadily been gaining popularity in the crypto community as a better alternative to Proof of Work(PoW) system on which the most popular cryptocurrency, bitcoin, operates. The purpose of this post is to show you an interesting tax dilemma when you stake coins like Tezos on Coinbase or other platforms.

illustration, a visual representation of the digital Cryptocurrency, Bitcoin is displayed on December 23, 2017 in Paris, France. The price of bitcoin collapses on Friday around the world and has just dropped below $ 11,000 on some platforms, particularly in Asia. On December 19, the virtual currency was worth $ 18,000 and analysts saw it still climb to $ 20,000. Cryptocurrencies including Bitcoin, Ethereum, and Lightcoin have seen unprecedented growth in 2017, despite remaining extremely volatile. (Photo by Chesnot/Getty Images) Getty Images What Is Staking? Staking Rewards Shehan Chandrasekera

Before we dive into the tax implications of staking rewards, letâs discuss what staking is. Staking is very similar to having an interest bearing bank savings account. Dash, Neo, OKcash, Tezos (XTZ) are some cryptocurrencies you can stake. The way it works is simple. You can leave these coins in your wallet and/or an exchange that supports staking, and receive periodic payouts based on the amount of funds you stake. The above snippet shows how staking rewards appear on a dashboard of a major US crypto exchange.