As we progress towards a new protocol proposal, Nomadic Labs & other developers involved would like to share some recent updates with the community. Around one week ago, we launched Toynet, an open yet primarily internal test network subject to be reset anytime. Its goal was mainly to test how to release the new protocol environment, which is the set of functions that are not part of the protocol but that the protocol can call (e.g., basic operations, cryptographic primitives, storage, etc.) Upgrading the environment has never been done before and brings many challenges along with it. This new environment will provide more functions for future protocols and requires the node to be compiled with some Rust code. Toynet is public, and anyone can access it. However, it can reset at any time without prior notice. Toynet does not include sapling nor the baking accounts, but it contains standard features of future proposals. Next, we plan on launching a test network called Dalphanet. Its primary objective will be to test new features from all developers that are involved (Metastate, Ligo & Nomadic Labs). We are close to a Dalphanet launch & it will be announced in the coming days (once it's ready). We plan on discontinuing Toynet once Dalphanet is up and running. Once all features are thoroughly tested, we will launch a dedicated 007 test network similar to Carthagenet. Stay tuned & subscribe to the Nomadic Labs newsletter to stay updated: [https://lists.nomadic-labs.com/subscription/AnDEIwStd](https://lists.nomadic-labs.com/subscription/AnDEIwStd).
Go to self.tezos
twitter.com

If you haven’t seen this tweet, please check it out and support Arthur 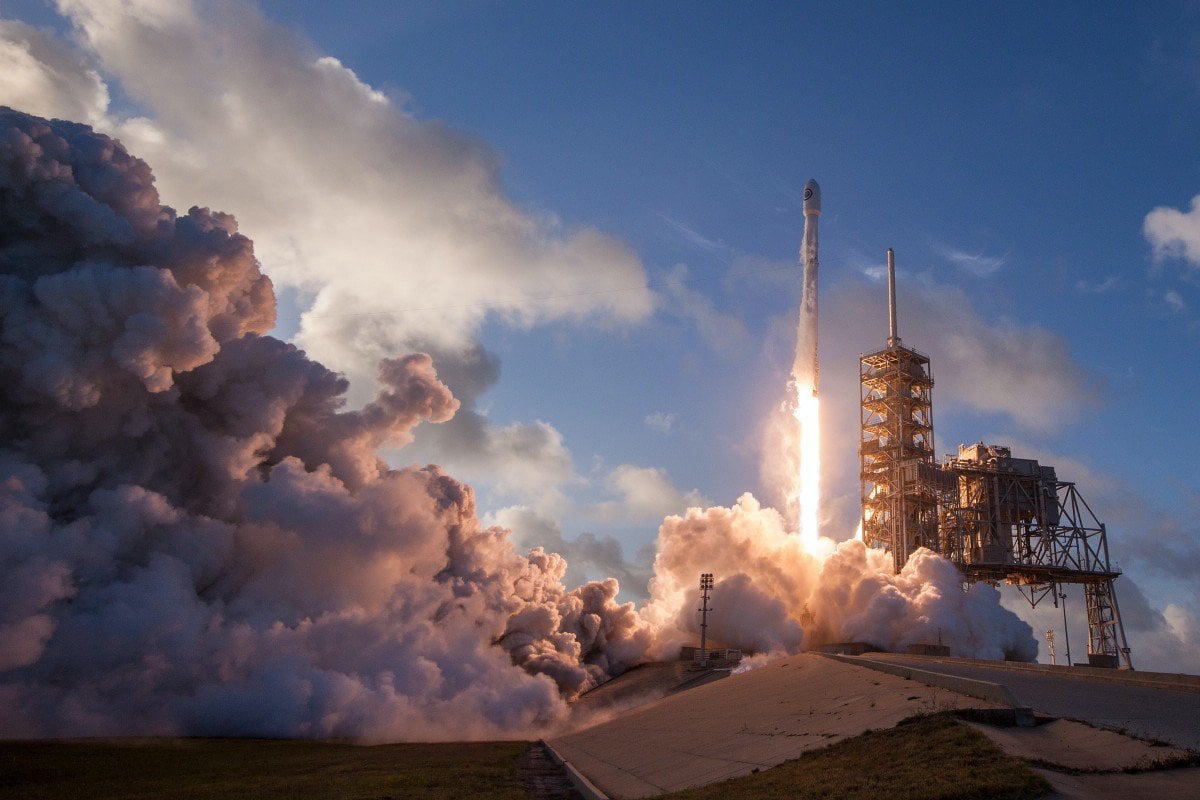 Bend - Verb: shape or force (something straight) into a curve or angle. - Noun: a curve, especially a sharp one, in a road, river, racecourse, or path. We are witnessing the very beginning of a…
0
Share 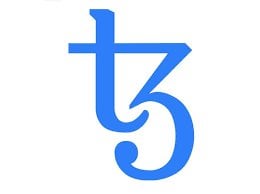 If you haven’t seen this tweet, please check it out and support Arthur

Ethereum deserves praise for a lot of things, but not this. It is still a proof of work network and there's nothing iterative about launching a massive overall as a separate chain after years of devel...
19
Share