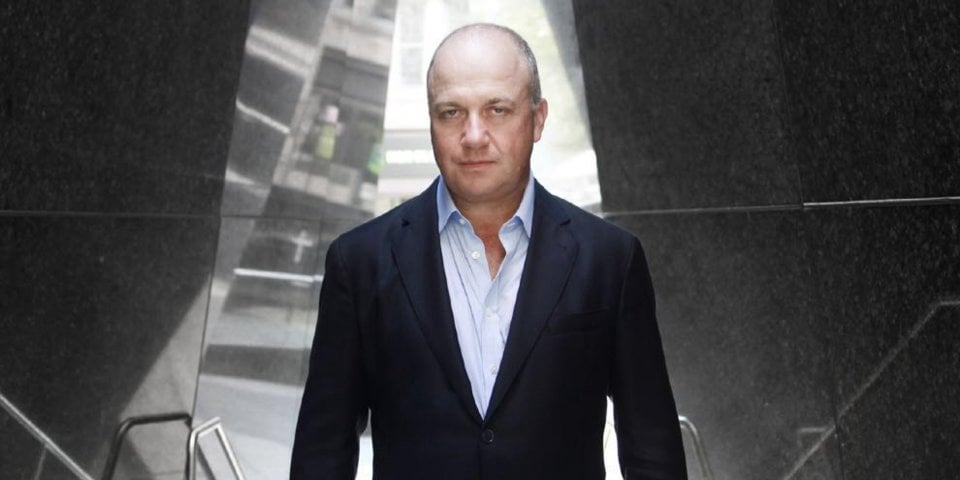 Catching up with Daniel Masters

Daniel Masters serves as the executive chairman and Co-Founder of CoinShares. He also joined the Tezos Foundation as a non-executive council member in July earlier this year. Daniel has been involved in the blockchain space for quite some time and his rich background in asset management makes him a strong addition to the TF. With that said, Mr. Masters was kind enough to share a few words on his recent joining to the Tezos Foundation and where he envisions Tezos and blockchain technology in general, in the future.

There’s been a lot of developments around Tezos lately, especially around tooling and infrastructure. With that in mind, what is your vision for Tezos and where do you see Tezos in the coming intermediate to long-term?

I think we should start with a little preface. I’m often asked by people who aren’t ideologically familiar with virtual currency or are not necessarily technology-focused people — what’s the deal, what’s the big fuss about? Today, we see many forms of digitization not just native protocols but physical assets, stable coins, hard asset coins, bonds, stocks, and more. I think we’re going to see much more of that as people begin to realize the power of this technology. Further, I think what we have seen over the number of years is the value accruing in these protocol coins. But, people often scratch their heads and may wonder what the value is here? Over time what’s going to become transparent is that these networks are going to perform a utility function for transport, a transport for all kinds of digitized assets. Those assets could be monetary, hard assets, real estate, securities, identity, and more. These networks will transport that. So, there’s this interplay between the network itself, the protocol coin, and the type of assets that move on that n...
Continue on medium.com
twitter.com

TzButton round is over, winner receives pot of 25.2 XTZ

An Update On Community Engagement

Since the release of our last biannual update in February, a global pandemic has changed how we work, live, and interact with one another. In spite of these dramatic changes, the Tezos ecosystem has c...
XTZ -0.51% · tezos.foundation · 16h

An Update On Community Engagement

An update from the Tezos Foundation on community engagement. 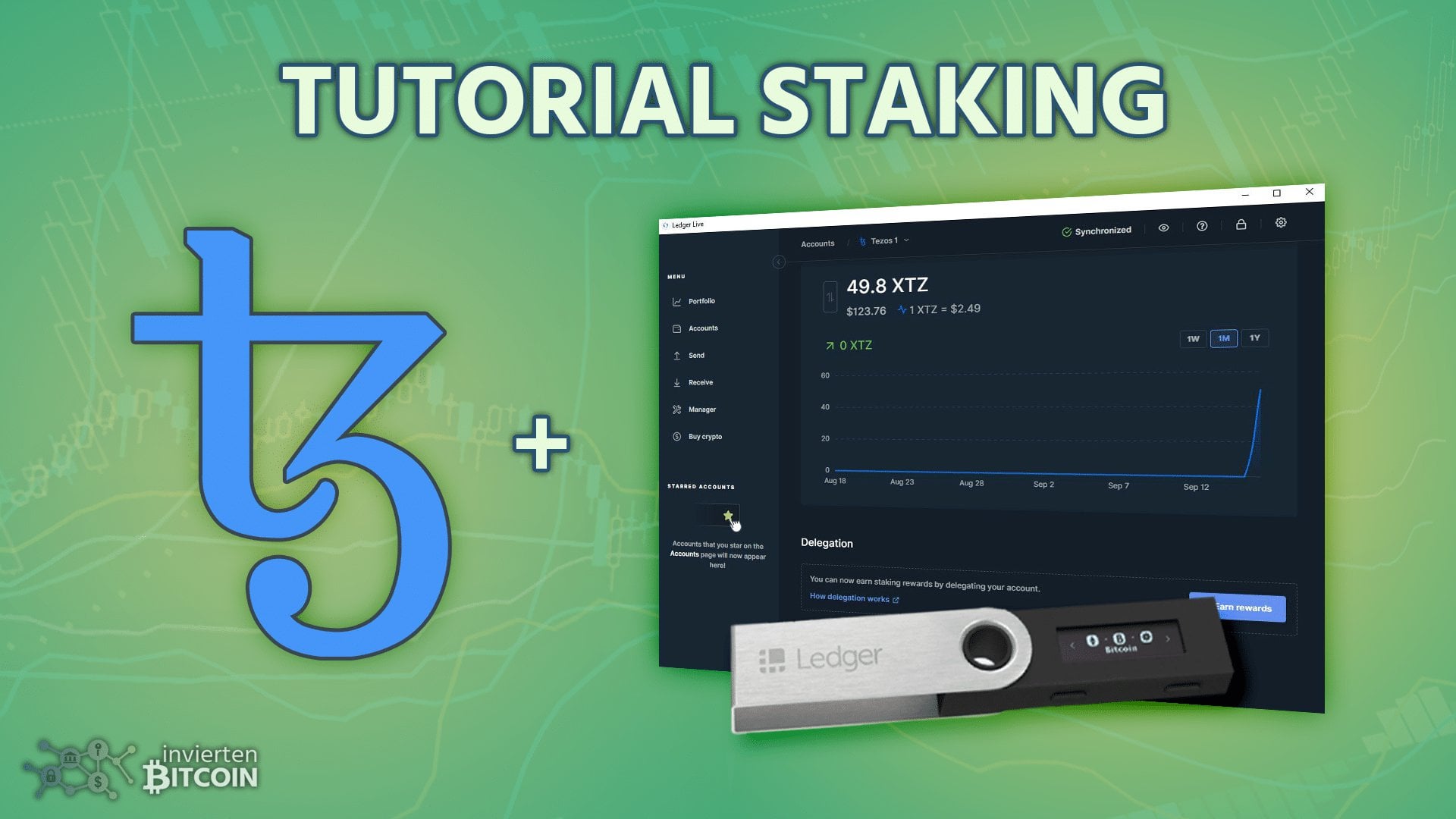 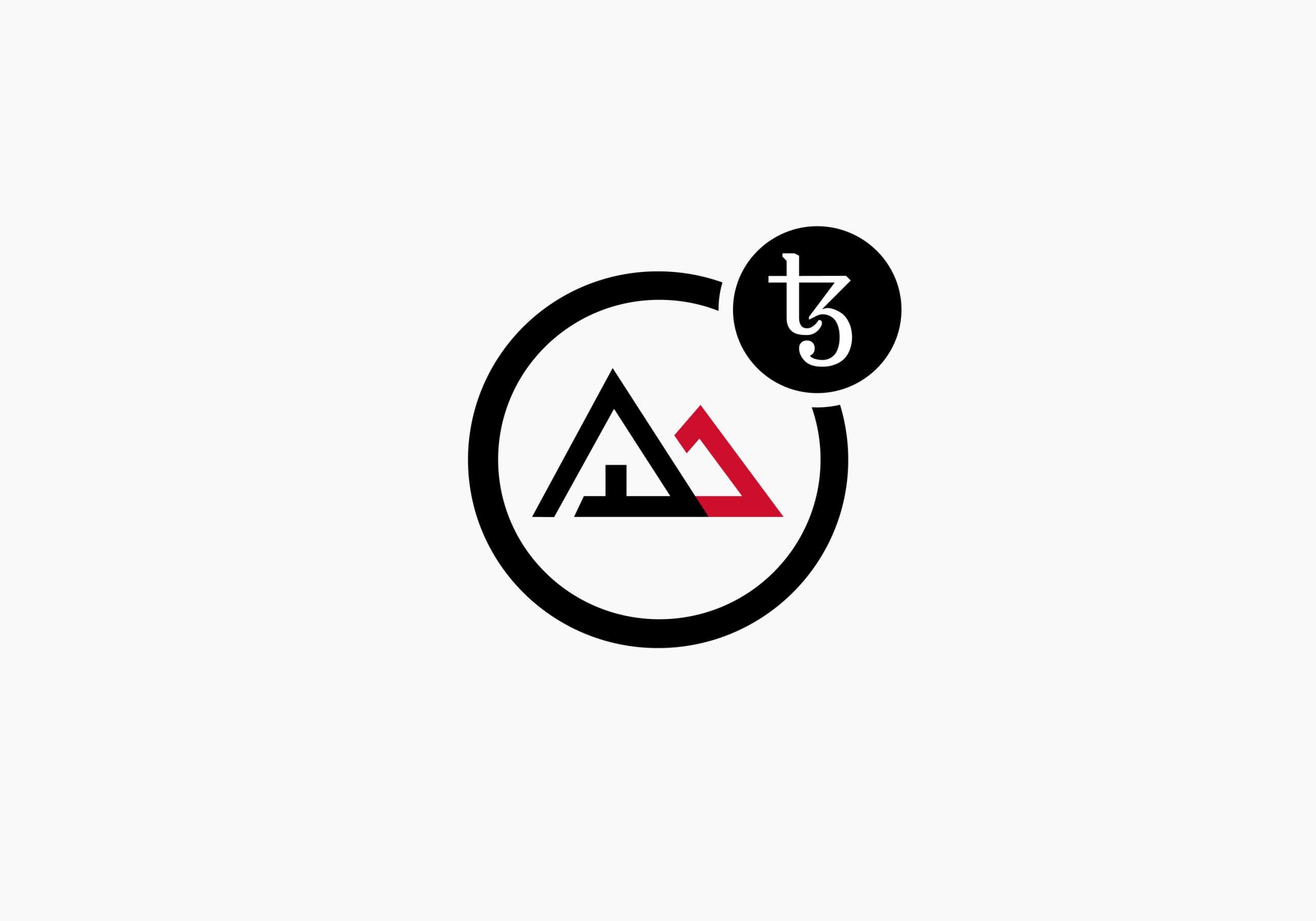 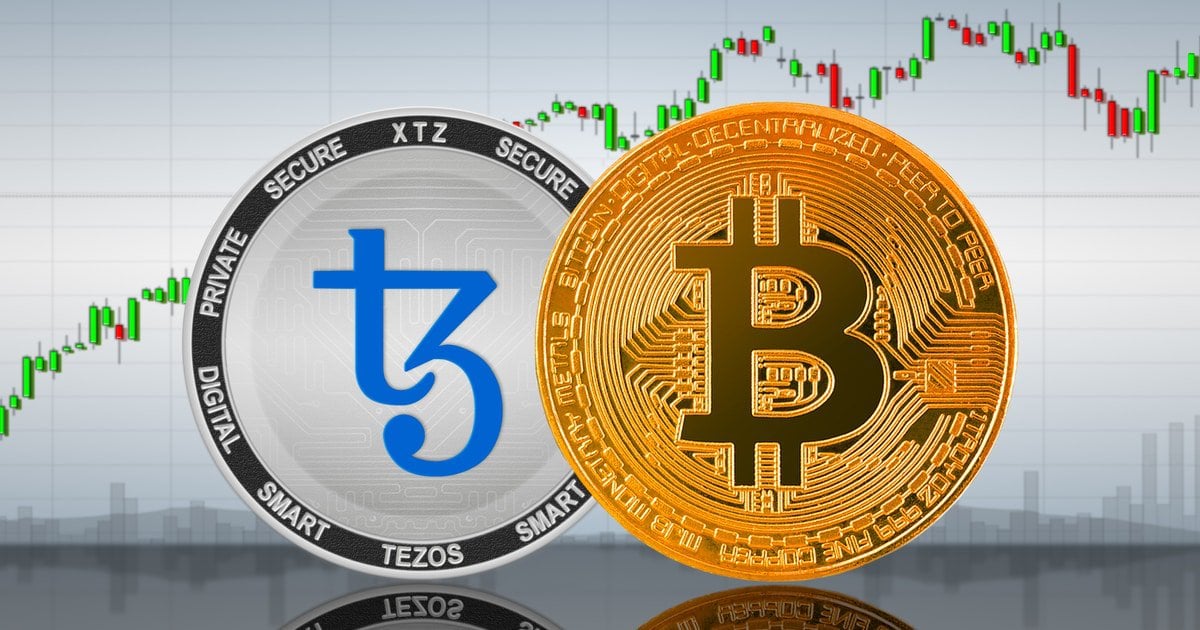 On Tuesday, during opening trading hours, Tezos's price opened at 1898 satoshis, trading later at a gain of +3.96% at 1970 satoshis. Around 279 million worth of Tezos tokens exchanged hands of the

TzButton round is over, winner receives pot of 25.2 XTZ

TzButton https://t.co/BKEKKl6HRe has found a winner for its 25.2 XTZ pot!👉🔵👈Many thanks to everyone participating in this @tezos experiment, we've gathered valuable feedback for https://t.co/TWIyAD...
5
Share