Another face palm moment for tezos'ish

So I've been bigging up Tezos for a while to a couple of my friemds who have finally gotten around to sticking some money in via Kraken. Then I tell them off for keeping their tokens on Kraken and explain how a nano s ledger wallet is the place to put them. So they both buy one and transfer their tokens over. Then I point out that they should be delegating their tokens \[ to ecotez of course \] to get some rewards. At this point \[ and this is the face palm moment \] do we discover that you can no longer delegate from ledger live. It's broken. One simply cannot delegate to anybody from ledger live. Not sure if this got broken by Granada or what but once again it's just making the system incredibly difficult to use! I posted about this on the tezos ledger group on Slack and somebody kindly mentioned that you can hook the ledger up to a Kukai wallet as a workaround but the guy trying to delegate is a complete noob...it's just an utter minefield
Go to self.tezos
twitter.com 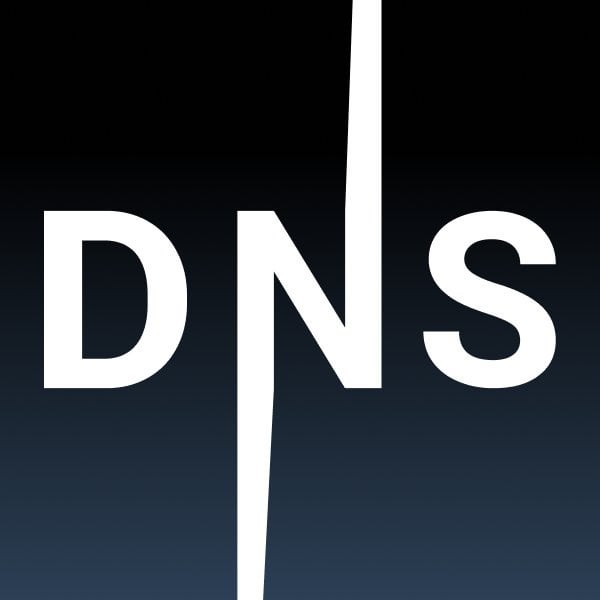 DNS.xyz is actively working on creating web3 profiles (a form of decentralized identification) for the Tezos network. Their service acts as a personalized identity/website for users, similar to… 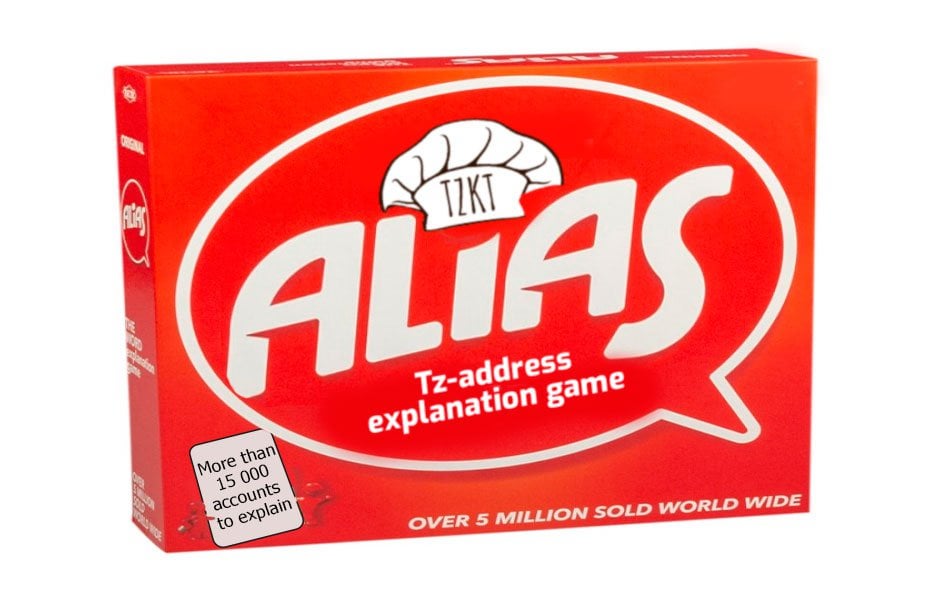 How to customize your tz-address on TzKT explorer