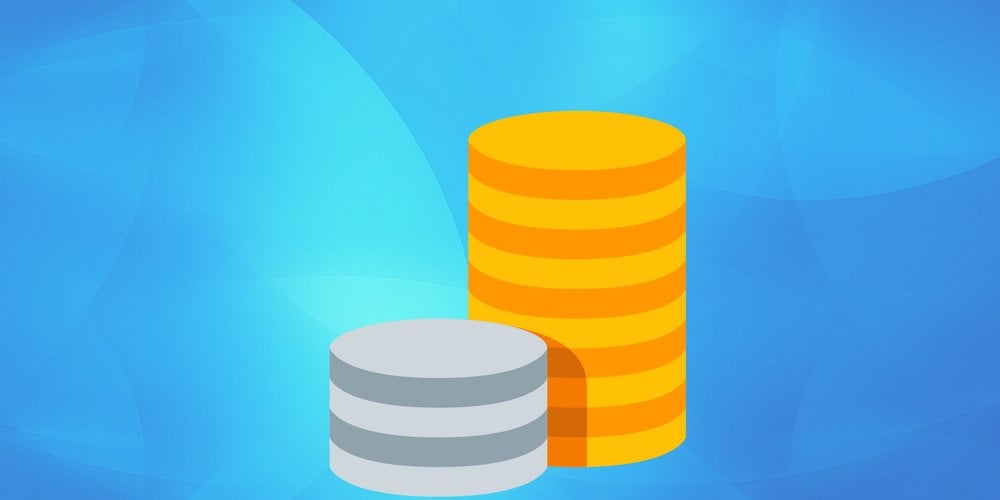 The Rise Of Stablecoins

Stablecoins are increasingly growing in popularity and have been gaining traction since last year. However, it seems like most of the crypto audience is having a hard time understanding the concept of ‘stablecoins’. Nobody’s to blame for this mainly due to the fact that they are a pretty hard concept to grasp, especially considering that most of the projects aren’t ready for large-scale use, or are just white papers, which invariably are hard to understand. This post aims to introduce you to the concept of stablecoins and look at some of them in more detail.

What Is a Stablecoin?

In simple terms, a stablecoin is a “cryptocurrency that has price stable characteristics” as defined by 1confirmation founder Nick Tomaino.

They can also be defined as ‘price stable cryptocurrencies’ as stated by Haseeb Qureshi. Typically, most stablecoins are pegged against the USD, but some implementations intend to move over to a basket of currencies or an index such as the CPI(consumer price index) in time. This is in hopes of having a currency independent of fiat in the near future.

Cryptocurrencies like bitcoin and Ethereum are, by all means, disruptive and game-changing, they serve as an exemplary medium of exchange, but given their volatility, this can pose a problem for users. One of the primary factors driving merchants away from accepting cryptocurrencies is the volatile price coupled with rising transaction fees. This has caused several mainstream companies to drop bitcoin as a form of payment. In comparison, stablecoins can potentially serve as the backbone of financial applications on the blockchain, especially considering that some of them are compatible with smart contracts.

According to several industry influencers and venture capitalists, the promise of stablecoins is larger than that of bitcoin itself. While this might sound far-fetched, upon learning the benefits you’ll likely agree that they have promise.