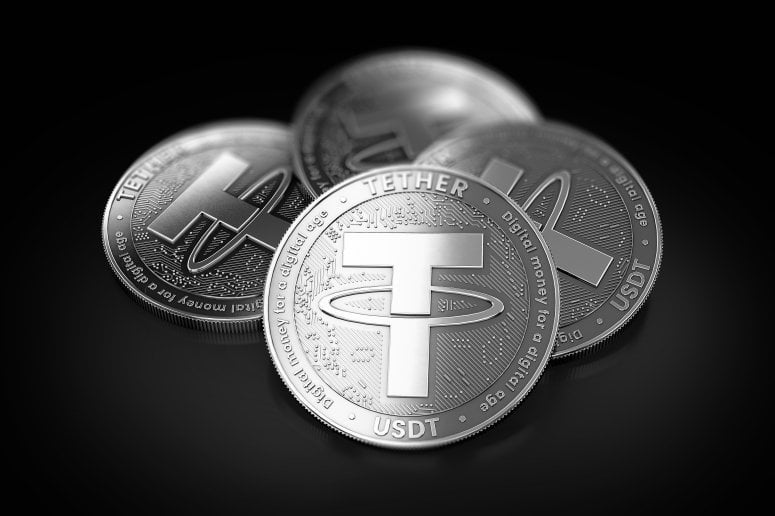 According to data provided by Tether, they have surpassed the market capitalization of $5 billion. Due to the current market conditions, Tether was able to surpass Bitcoin Cash (BCH) as the fourth largest cryptocurrency in the world.

If demand for the asset continues growing and XRP falls even further, Tether could become the third most valuable virtual currency in the world for the first time in history. At the time of writing, XRP has a valuation of $6.63 billion and a price per coin of $0.151.

Tether can be used by traders to hedge against volatility in the market and in periods in which virtual currencies fall and users need to keep their positions in USD or fiat currency value. Tether is the largest stablecoin in the market despite the fact that there are other stablecoins already operating in the space.

It is worth taking into account that aggregators in the market still didn’t reflect the current increase of USDT minted in the last few days. CoinMarketCap continues to display the same old valuation without the recently $500 million minted.

Other stablecoins in the market include USD Coin (USDC), DAI, or Binance USD (BUSD), among others. These virtual currencies have been created in order to offer users the possibility to protect their funds against massive sell-offs and to have fast and secure cryptocurrencies with the same value as fiat currencies.

It is worth mentioning that Tether has been criticized many times in the past and that it was involved in a few controversies...