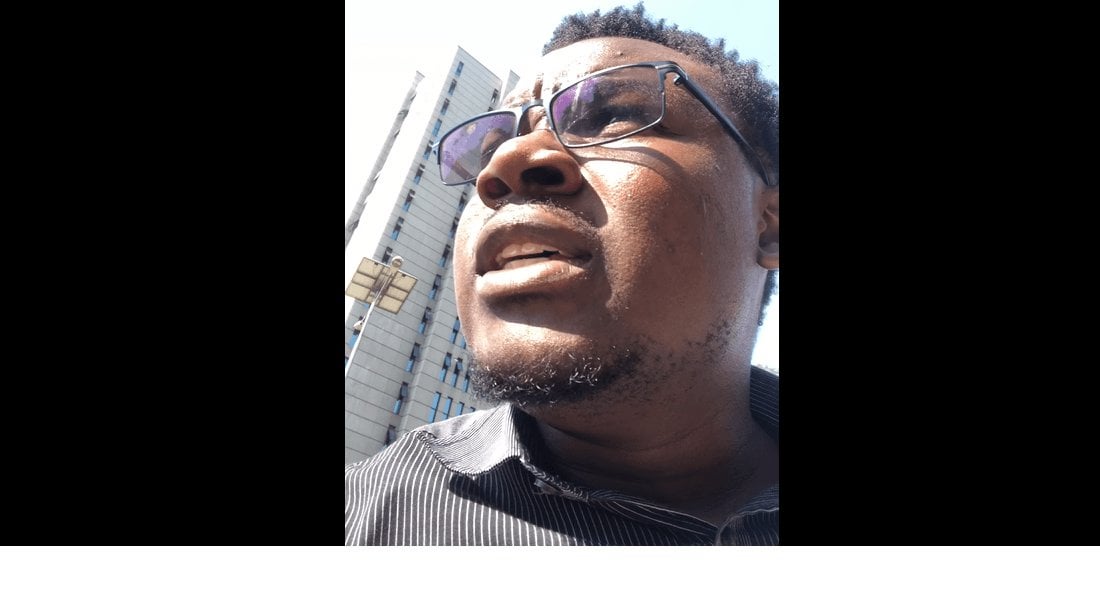 The founder of a troubled crypto organisation who was reported to have fled after losing the password to his exchange claims he is being smeared by disgruntled business associates.

Tawanda Kembo – the CEO behind beleaguered crypto exchange Golix – was believed to have misplaced his access codes to the Harare-based exchange which was closed down earlier this year by the Zimbabwean government, freezing the digital assets of thousands of customers.

Former employees of Mr Kembo came forward to claim the entrepreneur had gone into hiding after they had been unable to contact him for several months.

However, speaking exclusively to Coin Rivet, Mr Kembo has come forward to claim he is still in the Zimbabwe capital and refutes the accusations he says were made as part of a “calculated smear campaign”.

Slamming the allegations as “ridiculous”, he also sent a video of himself to the Coin Rivet newsroom as proof that he is still in Harare. In the video, he states the date, time, and the current price of Bitcoin as he stands near a local landmark.

“I’m not even a signatory on our cryptocurrency wallets,” he said.

“I’m that face of the company who travels a lot and attends most of the major cryptocurrency conferences, so we decided early on that it would be too risky for me to manage any keys.”

The once-flourishing exchange was shut down by the authorities several months ago, leaving many customers without access to their cryptocurrency assets. This, says Mr Kembo, was a temporary issue, and he is attempting to assure users that they can still get to their funds.

“While it’s true that there were a few customers who had challenges accessing their accounts, it’s usually some technical issue that can be solved by just opening a support ticket,” he said.

“If someone really has this issue, the best way to get help is to send an email to [email protected].”

Addressing rumours of his disappearance – w...