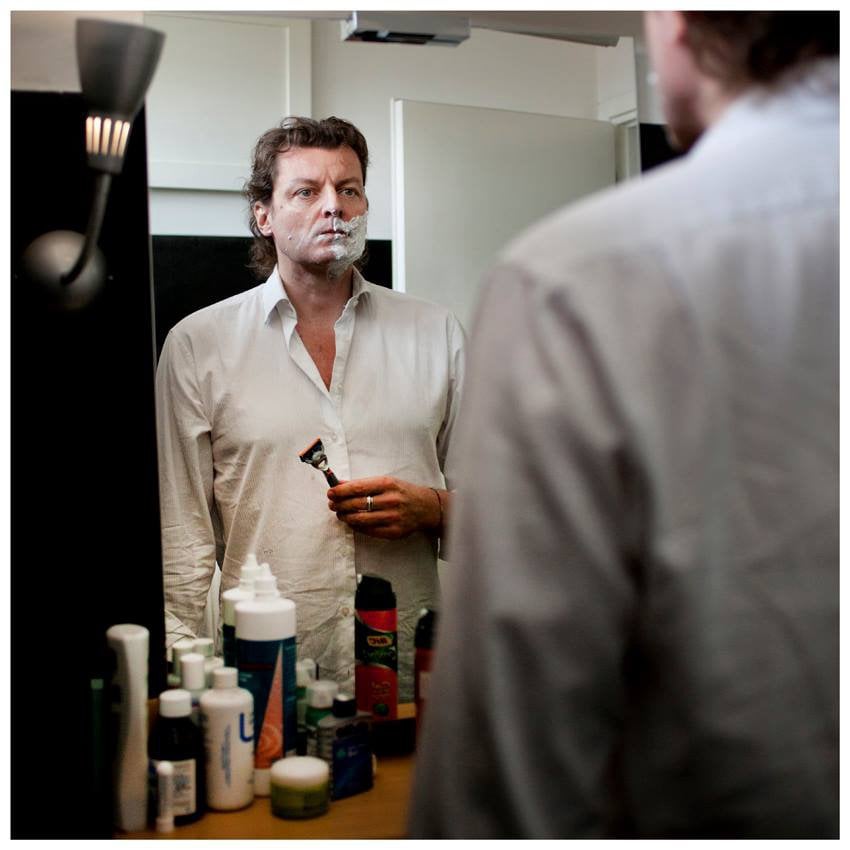 Bitfinex, the Italian network behind the boss that makes Bitcoin tremble

On February 20, 2015, along with Mr Fracassi, he also founded Mainstreet Financials Ltd in London, today named Holland Street Ltd. Mr Fracassi was an important contact [for Mr Devasini]: after a career at the Italian Chamber of Commerce in Hong Kong, in Salomon Smith Barney, Franklin Templeton and Goldman Sachs, Mr Rodolfo Fracassi Ratti Mentone today with Mainstreet Partners as an advisor deals with sustainable investments for Italian clients such as [major listed companies] Banca Generali, Fideuram, Sella Sgr, CDP [Cassa Depositi e Prestiti, Italy’s sovereign fund] and is a member of the Human Foundation of Ms Giovanna Melandri [an Italian economist and politician, Member of Parliament since 1994 to 2013, Italy Culture minister since October 21, 1998, to June 11, 2001, and Sports minister since May 17, 2006, to May 7, 2008].

On September 17 and 18, 2014, for Bitfinex Mr Fracassi went to Isle of Man where he met managers of the Cayman National Bank and on December 1, 2015, together with Mr Devasini, he founded DigFinex, holding of the Bitfinex group, of which he acquired a 5% share in the Cayman Islands.

“In 2014 I was invited to participate in the establishment of Bitfinex with a minority stake”, Fracassi confirms. “In 2016 that initiative no longer aligned with my approach to business: I left by selling my shares to the founders and buying back from Mr Devasini his shares in MainStreet Partners, in which Mr Devasini has never had operational roles as I never have had in Bitfinex. We are not in touch or have any common activities since 2016”, he explains. In May 2018, however, Mr Fracassi was registered for Bitfinex as an attendee at Consensus, the annual New York conference on the blockchain: “I was there on a personal basis, the organizers got confused”, he says.

In the meanwhile, Bitfinex began to have problems. On August 2, 2016, the crypto exchange discovered the theft of 119,756 bitcoins, which at the time were worth 62.5 million eur...

A reminder that the H3ll0 Decentralization Golem Workshop (with Kuba from the SDK team) is currently live.