Any level-headed explanation as to what is happening to Anchor?

I will start off by saying that I am fairly new to Anchor protocol ... (and Luna in general). But looking at the charts we have been in a fairly strong down trend since \~20th of December and this makes sense because the entire crypto has been going down. But, for the last 7 days, it is fair to say that the market has been consolidating, but not ANC... ANC is still going down. Is there some reason why this could be happening? Something to be concerned about? I am not one to do technical analysis, but looking at the charts, it looks like we dropped below the support line of $2.60 ... the next one is $2.42 and then about $2.00 But, I tend to believe in real world reasons rather than technical analysis alone. Does anybody have a possible explanation as to why ANC might be dropping still?
Go to self.terraluna
youtu.be

Perspective on Anchor's Depleting Yield Reserve and Expected Top Up. It's All Part of the Plan Folks.

How MIM could depeg UST - are these concerns substantiated? 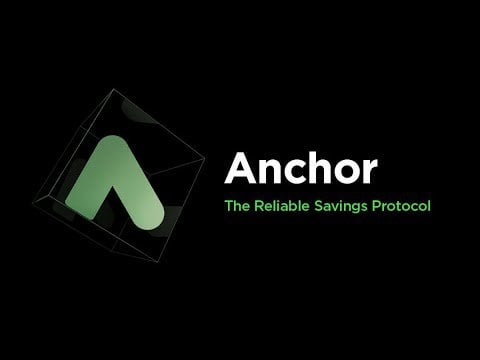 Perspective on Anchor's Depleting Yield Reserve and Expected Top Up. It's All Part of the Plan Folks.

This a response to Danku_r latest Anchor Update video. Wanted to share my perspective on why the transition to a sustainable APR paid to depositors should b...
Share 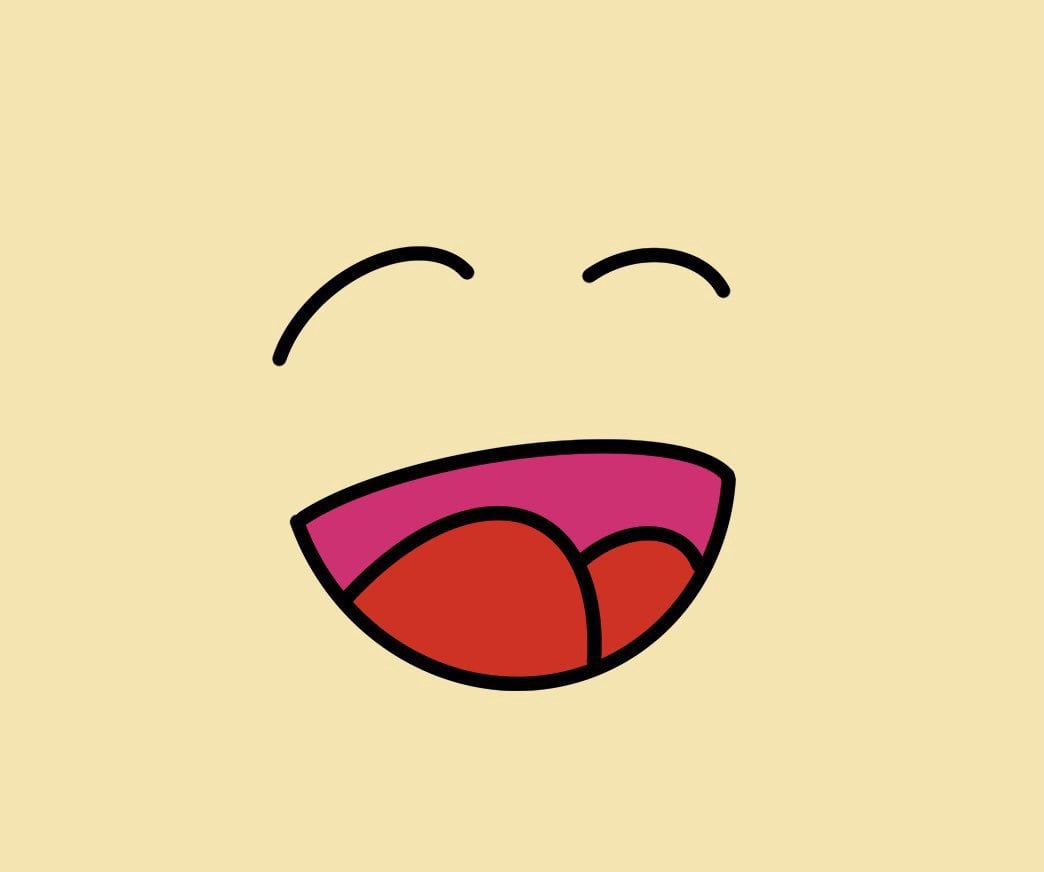 We/Us/They/Them/It continues to build infrastructure and dApps at an insane pace — Here are some of the recent highlights — An assortment of Terra-specific news, events, or generally good reads for…
Share 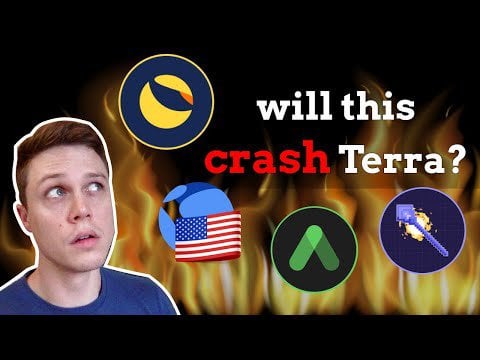 How MIM could depeg UST - are these concerns substantiated?

TerraUSD and Luna face some incredible risks in the next few months. Declining yields on Anchor, liquidation on abracadabra.money, and a de-pegging of UST to...
Share
LUNA -6.38% · self.Anchor · 22h

Hi there, I'm staking some ANC & UST in the LP in Anchor Protocol for some months now. Two weeks ago they changed their LP from terraswap to …
LUNA -6.38% · self.cosmosnetwork · 23h

So before the terra wallet, terra station used to connect to keplr, i can still see my terra staked in the keplr wallet. Now i cannot seem to access …